Property for sale in tuscany, Italy 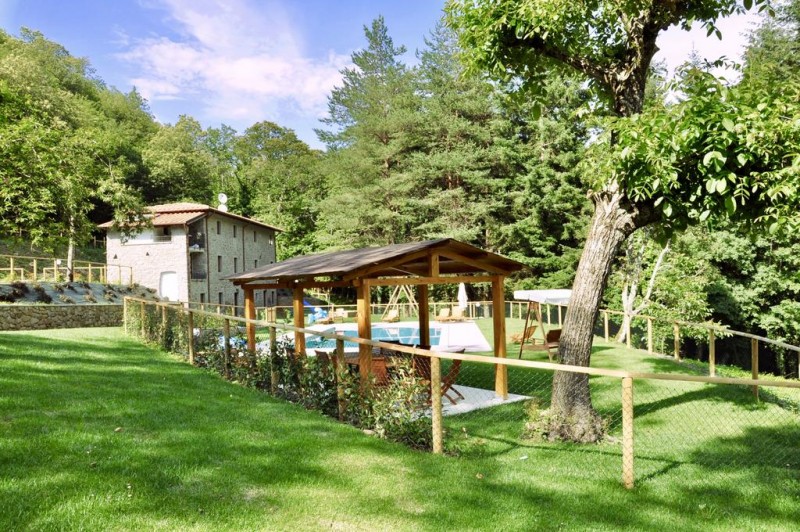 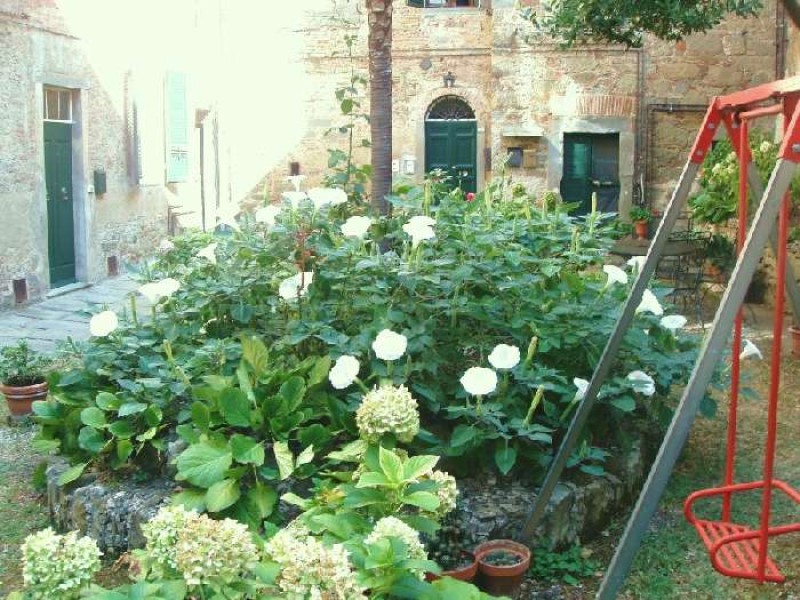 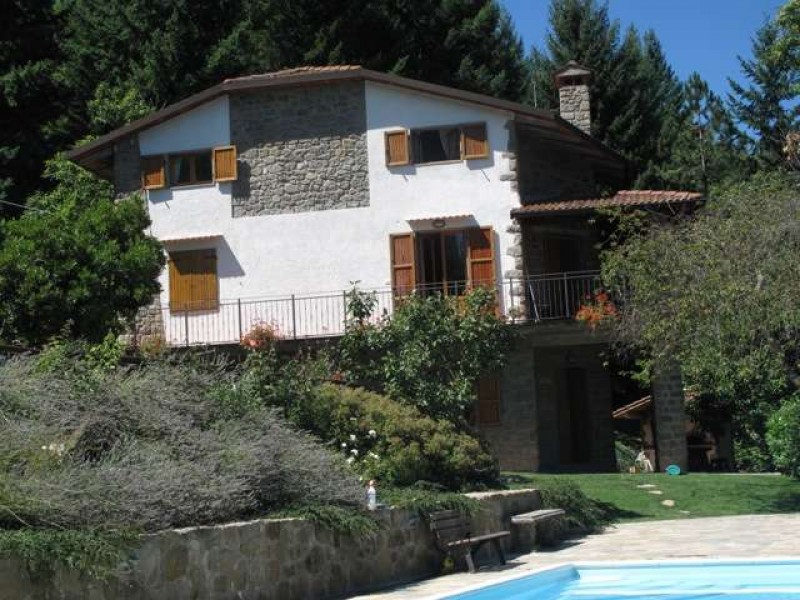 Villa Monterosso is a beautiful 3 storey villa located in the village of Caprese Michelangelo, the birthplace of the renowned Rena... Spacious end of terrace country house in Rosignano Marittimo on the Tyrrhenian Coast, Tuscany, surrounded by fabulous greenery and... 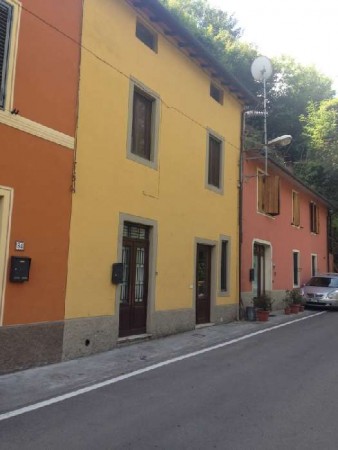 Casa Bella-Vista (house with a beautiful view) is a typical Tuscan townhouse set in a small village close to Barga, a medieval tow... 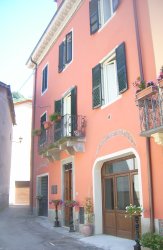 The property for sale is a 200-year-old Tuscan townhouse that has been lovingly restored. It has a number of apartments and ro...

Search property for sale in tuscany

We currently have 19 in tuscany including 1 Property in tuscany

You may want to use the following key words to help narrow down your search : Property tuscany

Tuscany ( TUSK-?-nee; Italian: Toscana, pronounced [to?ska?na]) is a region in central Italy with an area of about 23,000 square kilometres (8,900 square miles) and a population of about 3.8 million inhabitants (2013). The regional capital is Florence (Firenze).
Tuscany is known for its landscapes, traditions, history, artistic legacy, and its influence on high culture. It is regarded as the birthplace of the Italian Renaissance and has been home to many figures influential in the history of art and science, and contains well-known museums such as the Uffizi and the Pitti Palace. Tuscany produces wines, including Chianti, Vino Nobile di Montepulciano, Morellino di Scansano and Brunello di Montalcino. Having a strong linguistic and cultural identity, it is sometimes considered "a nation within a nation".
Tuscany is traditionally a popular destination in Italy, and the main tourist destinations by number of tourist arrivals in 2014 were Florence, Pisa, Montecatini Terme, Castiglione della Pescaia and Grosseto. The village of Castiglione della Pescaia is the most visited seaside destination in the region, with seaside tourism accounting for approximately 40% of tourist arrivals in Tuscany. Additionally, Siena, Lucca, the Chianti region, Versilia and Val d'Orcia are also internationally renowned and particularly popular spots among travellers.
Seven Tuscan localities have been designated World Heritage Sites: the historic centre of Florence (1982); the Cathedral square of Pisa (1987); the historical centre of San Gimignano (1990); the historical centre of Siena (1995); the historical centre of Pienza (1996); the Val d'Orcia (2004), and the Medici Villas and Gardens (2013). Tuscany has over 120 protected nature reserves, making Tuscany and its capital Florence popular tourist destinations that attract millions of tourists every year. In 2012, the city of Florence was the world's 89th most visited city, with over 1.834 million arrivals.