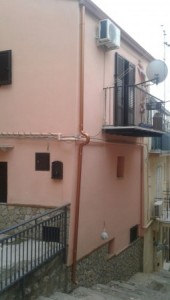 100 square meter town house located in the estate area of Caccamo.The property is well maintained and is constructed on 3 floors. ... 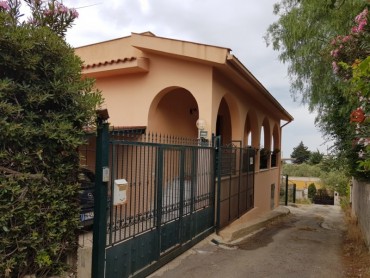 120 square meter apartment in Trabia with sea and mountain view.This aprtment has been recently remodernised and restored, adding ... 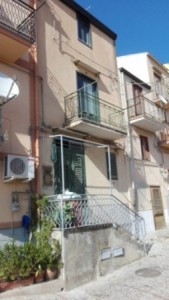 60 square meter terreced town house, located in the historical area of Caccamo.Built on three floors, this property has recently b...

Town house of 60 square meters in Caccamo.Built on two floors and has 2 indipendant entrances,this property is a total refurb but ... 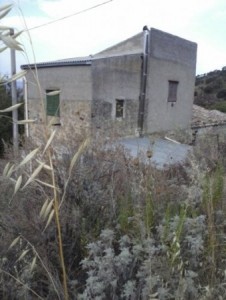 Nice 120 square meter farm house with 45,000 square meters of agricultural land located in Caccamo. The property is in need some r... 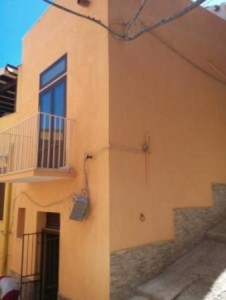 This elegant property, known as The Palace, has been restored to its original glory. One of the most beautiful homes in Caccamo, i... 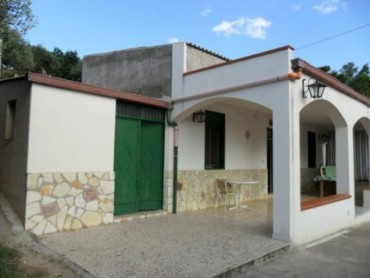 Attractive villa with lake view.Located at only 500 meters away from the town of Caccamo and holding approx 600 square meters of l...

Located in the historical area of Termini Imerese, and only 5 min walk to the sea.This 100 square meter end of terrace town house ...