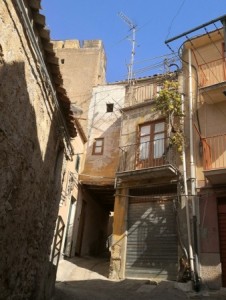 100 quare meter mid terrace town house with adjacent extension attached to it, located in the heart of the historical area of Cacc... 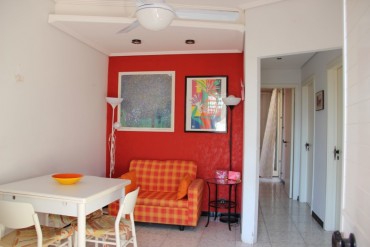 Beautiful villa near the sea of Sicily 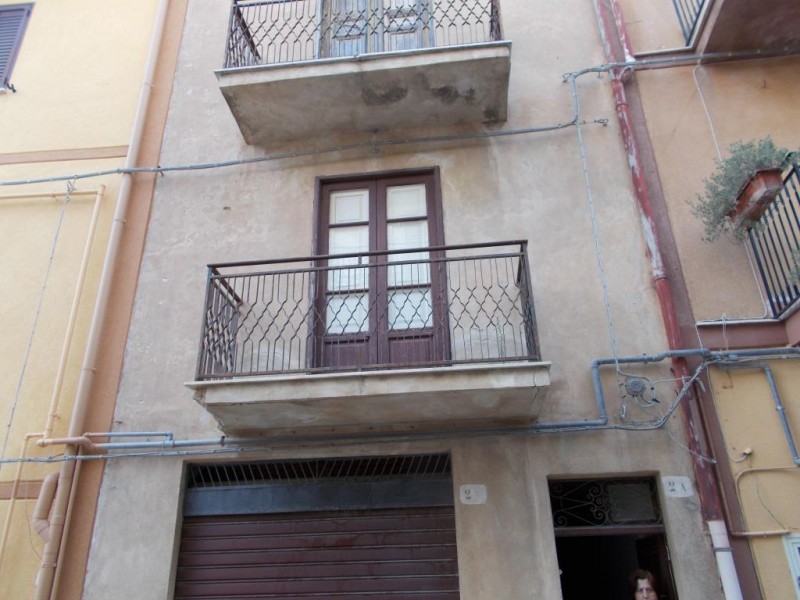 100 square meter terreced town house in Caccamo.Built on three floors and located in a nice residential area of Caccamo, this prop... 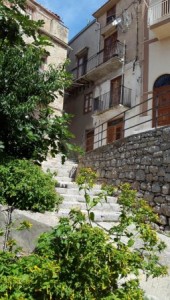 120 square meter town house located inm the historical area of Caccamo.This property is composed of 2 buildings united as one, and... 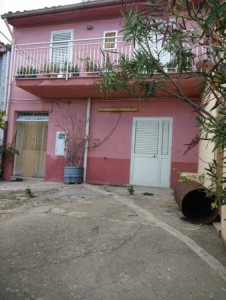 Four buildings totaling to over 400 square meters located in Caccamo. Two are houses and two which are in livable condition and tw...

Located at less than 1 km from the town of Cianciana. Attractive 420 square meter villa built on three floors and holding nearly 1...

120 square meter terraced town house holding a 16 square meter garage. The property is in livable condition and located in the new... 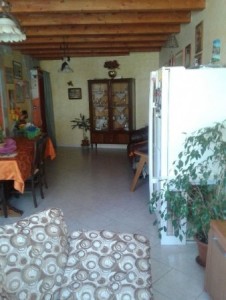 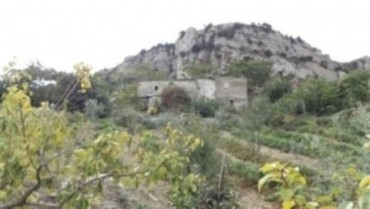 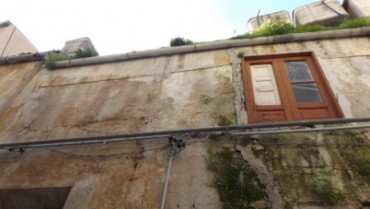