25 square meter prefab located in Trabia. This property will need to be cosmetically finished and has a planning permission to con... 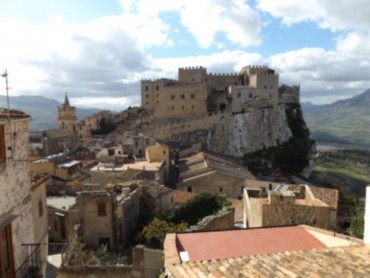 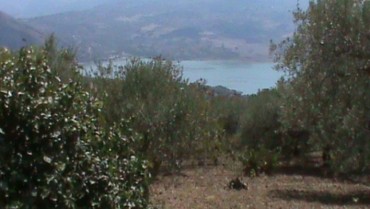 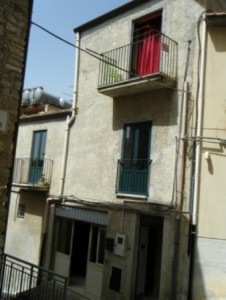 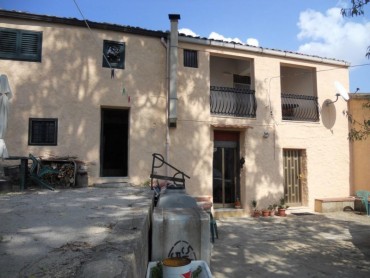 Gorgeous 170 square meter villa fully restored with approx 2000 square meters of land surrounding it, located only 5 km away from ... In the center of Sicily, where took place the fascinating legend of Proserpina, 5 min driving to Pergusa Lake and Natural Reserve,... Newly remodeled 140 square meter town house in Baucina.Located on the main high street, you have sea view from it's balcony.The ho... 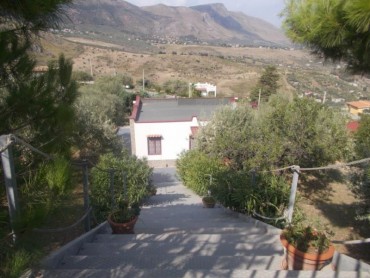