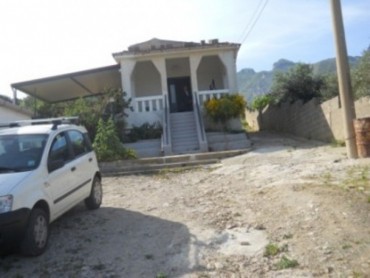 135 square meter apartment in Caccamo. Located on the second floor of the historical palazzo Azzarello, and underneath the norman ... 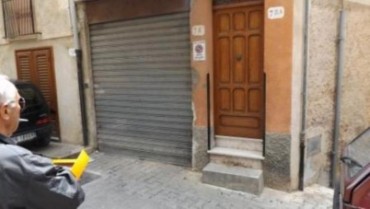 180 square meter terreced town house located in the historical center of Caccamo. The house will need some cosmetical restoration,... 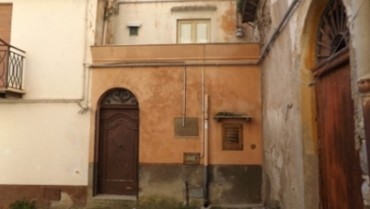 This 250 square meter town house is located in the historical area of Caccamo. The house is in reasonable good living condition bu... 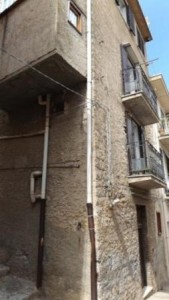 Two town houses united as one totaling nearly 200 square meters near the town center of Caccamo.Besides the ground floor used as a... 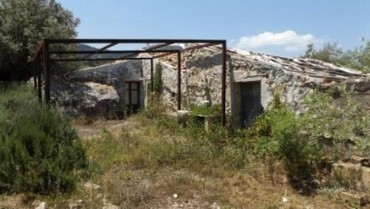 Two rural buildings plus land plot all with sea view.Located at 5 km away from Caccamo, this breath taking property composed of on... 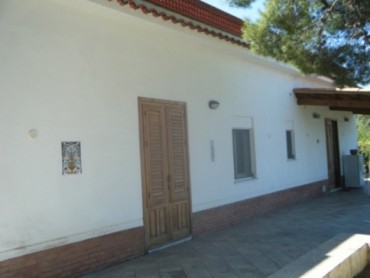 Recently restored 70 square meter villa.It's views from the roof terrace are breath taking of the mountains and sea.The property h... 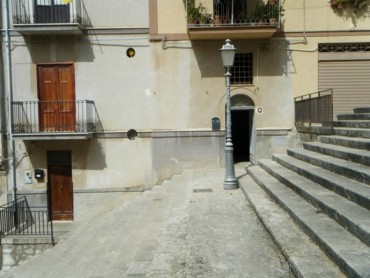 Mid terraced town house located in one of the main piazza's of Caccamo (Piazza San Michele).This property is over 550 square meter... 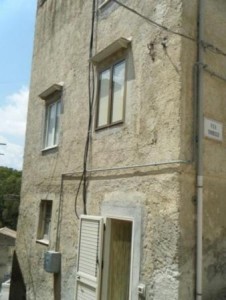 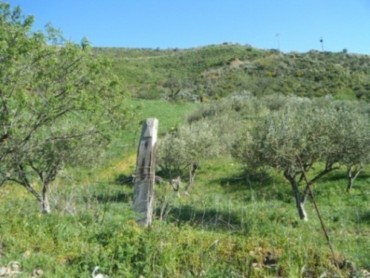 Beautiful and well maintained land plot of 88960 square meters at only 7 km away from Caccamo.The property is fully cultivated wit...