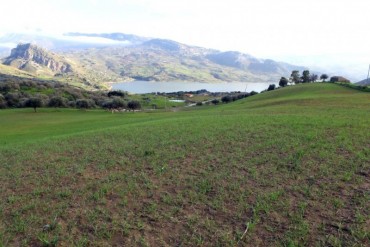 32027 square meter land plot at only 4 km away from the town of Caccamo.This plot has fantastic lake views, mountain views and sea... 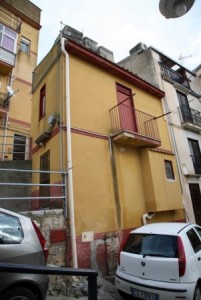 Attractive 50 square meter semi detached town house in Caccamo.Built on two floors, you have spectacular vies of the castle and ca... 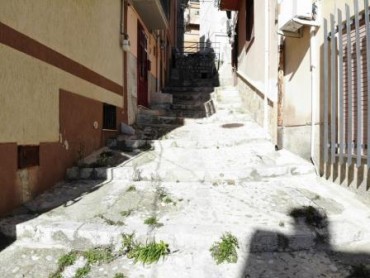 Newly restored 70 square meter town house in Caccamo.Built on four floors and located in the historical, this property has stunnin... 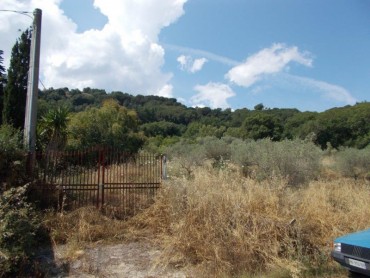 19400 square meter land plot at only 1 km away from the town of Caccamo.This plot has fantastic sea views and mountain views. It a... 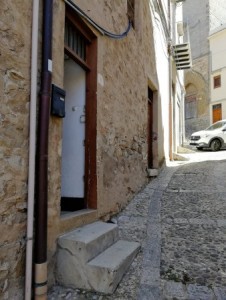 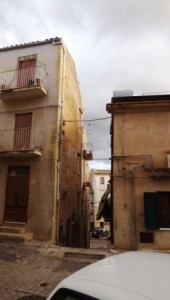 Promising 140 square meter semi-detached town house.The property is built on 5 floors with a top floor terrace, and is located in ... 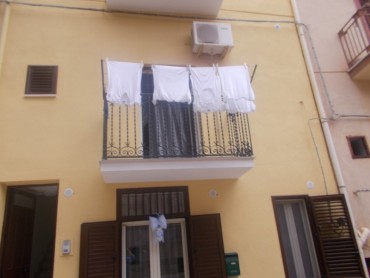 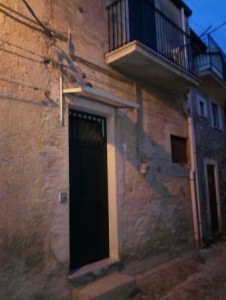 70 square meter terreced town house in Caccamo.Built on two floors this property has a partial livable loft area that needs to be ... 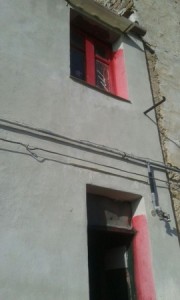 50 square meter town house located in the historical area of Caccamo.Built on two foors, this property has fantastic views of the ...