Historical town house in the heart of Caccamo of 210 square meters built on 4 floors and overlooking the local castle and mountain... 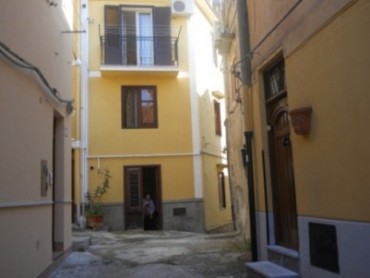 Beautiful and well mantained semi detached house in the historical area of Caccamo.The house totals 120 square meters plus a 20 sq... 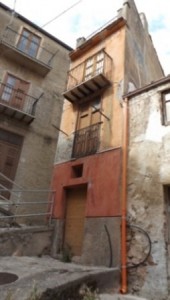 120 square meter town house built on three floors and located in the heart of the historical area of Caccamo.The property will nee... Newly built 250 square meter twin town houses with lake, forest and mountain views.This is a One of the main features is the bare ... 14900 square meters of land located only 4km away from the the town of Caccamo.The property has breath taking views of the lake, s... Located in the village of San Giovanni, which is a suburb village of Caccamo 7 km away, lies this semi detached town house of 120 ... 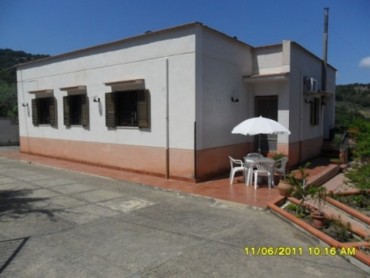 Private sell his property in Stromboli volcano Island in the UNESCO Aeolian archipelago of Sicily, Italy. The house is two floor i...