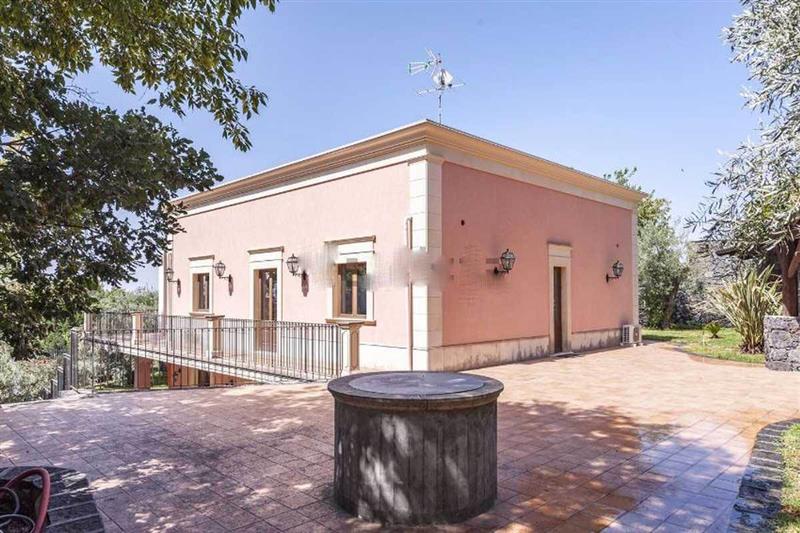 Villa Split into 2 Apartments For Sale in Acquaviva Platani Caltanisse 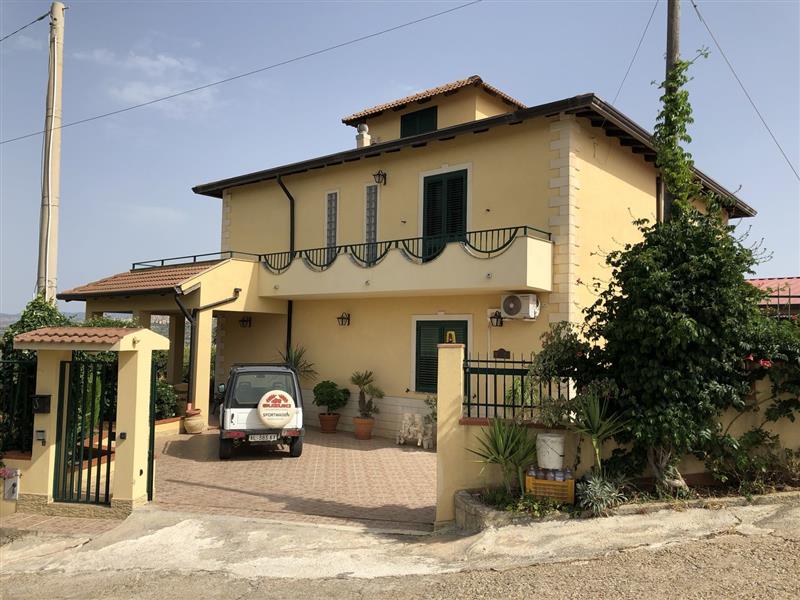 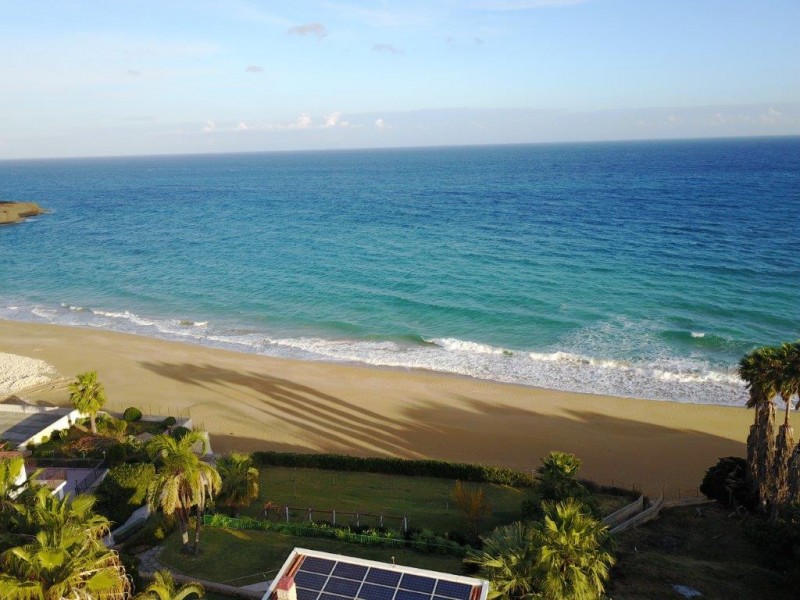 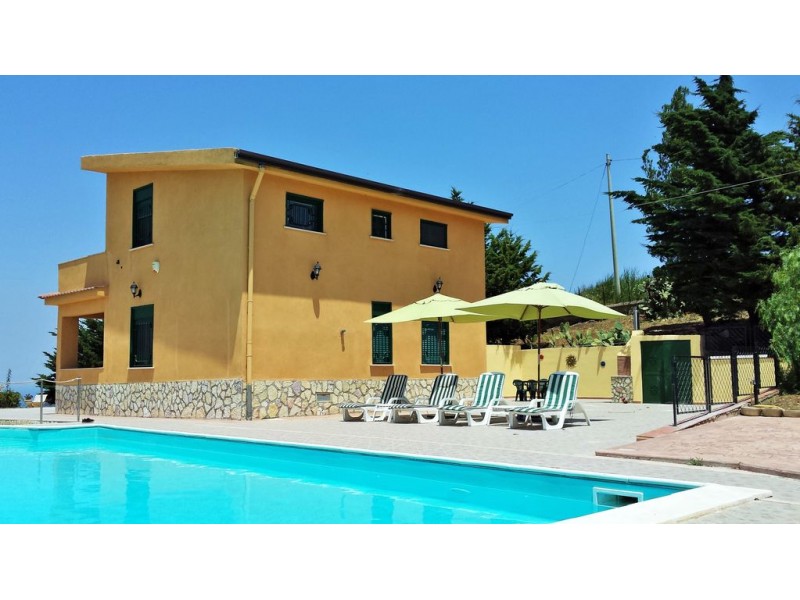 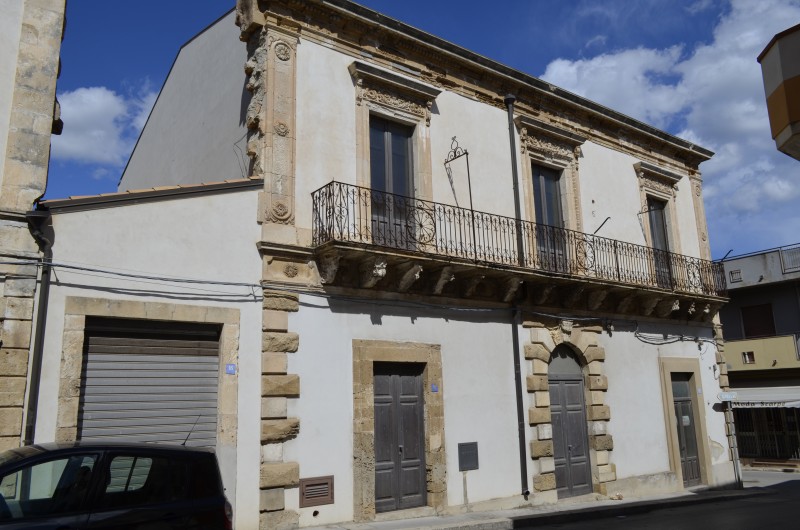 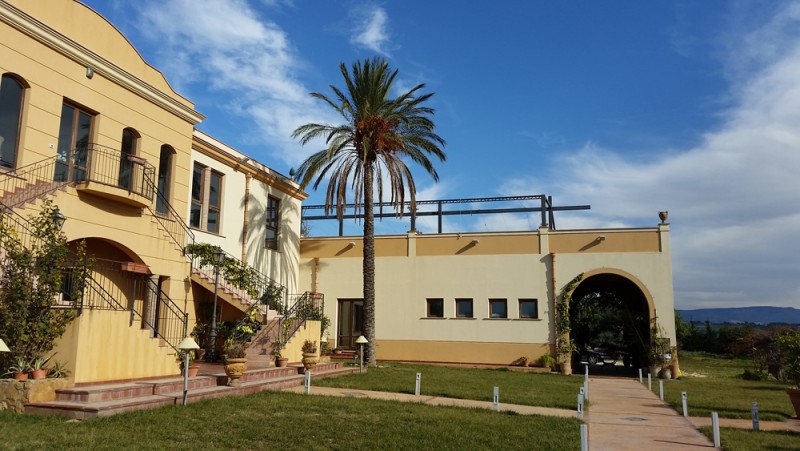 Villa Adriana is a beautiful commercial building located only 10 mins from the Mediterranean Sea just outside the town of Menfi on...

This freehold plot of land is located in the Taormina area of Sicily with a panoramic view of the sea, Taormina and the toe of Ita... 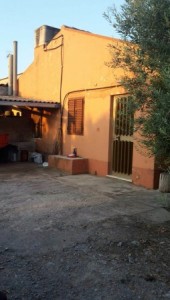 130 square meter villa located at 7 km away from Caccamo in it's suburb village of San Giovanni Li Greci.The villa built on two fl...