Property for sale in catanzaro, Italy 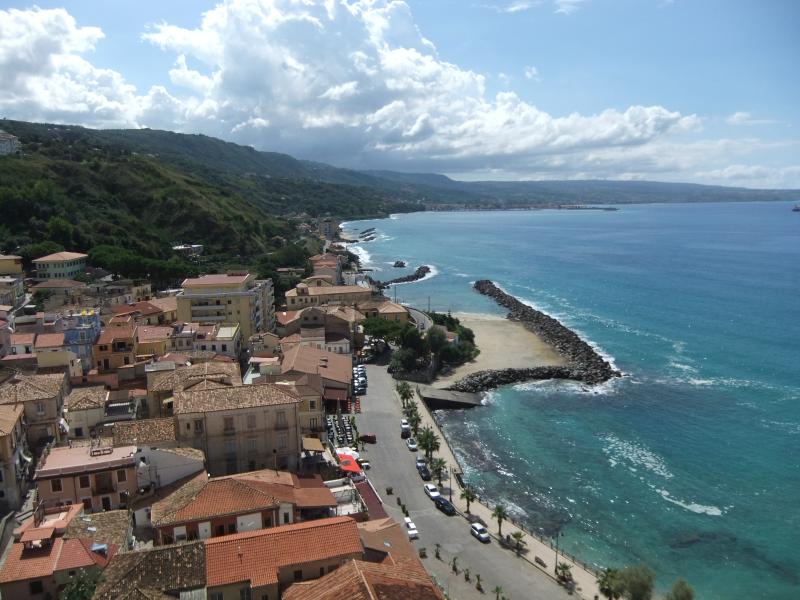 We have a one bed apartment for sale. The owner has owned the property since 2010. Tastefully furnished and with air co... 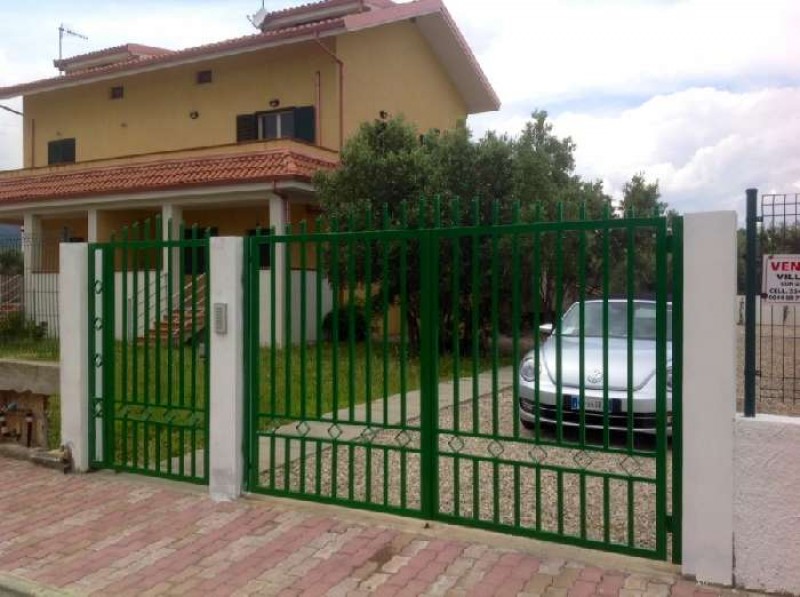 This beautiful 90 sqm duplex apartment for sale in Italy is located in the resort of Isca Marina, part of the coastal community of...

Search property for sale in catanzaro

You may want to use the following key words to help narrow down your search : Apartment catanzaro

Catanzaro (pronounced [katan?dza?ro] ( listen); Ancient Greek: ??????????, translit. Katantheros, or ??????????? ??????, Katastarioi Lokroi), also known as the city of the two seas, is an Italian city of 91,000 inhabitants (2013) and the capital of the Calabria region and of its province.
The archbishop's seat was the capital of the province of Calabria Ultra for over 200 years. It houses the University "Magna Græcia", the second largest University of Calabria.
Catanzaro is an urban centre, with much activity, including some coastal towns, such as Sellia Marina and Soverato, and the municipalities of Silas, with a total of 156,196 inhabitants. Catanzaro is being consolidated to form a greater metropolitan area, by the Region of Calabria, and in connection with the town of Lamezia Terme, comprising 10 municipalities. This will lead to the creation of an integrated area involving over 200,000 inhabitants.
During the summer months, the Ionian coast from Catanzaro to Soverato is an important tourist attraction, especially for the youth, and is in the presence of several important structures located in the coastal districts of the city and the towns of Copanello and Soverato.
Catanzaro is also known as city of the three V's, referring to the three distinct features of the city, namely Saint Vitalian, the patron saint; velvet, because the city has been an important silk center since Byzantine times; and wind (vento in Italian), because of the strong breezes from the Ionian Sea and La Sila.
"VVV" was the symbol by which Catanzaro's silk industry was known, identified for both its domestic and foreign markets, and iconic for the finest fabrication of silks, velvets, damasks, and brocades from the city.