Property for sale in brescia, Italy 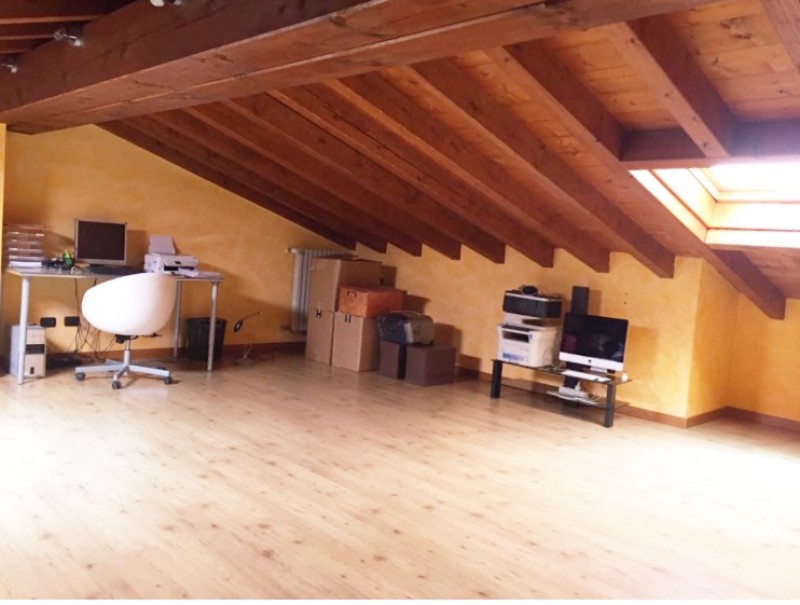 Search property for sale in brescia

Brescia (Italian: [?bre?a] ( listen); Lombard: Brèsa (locally: [?br?s?], [?br?sa] or [?br?h?]); Latin: Brixia; Venetian: Bressa) is a city and comune in the region of Lombardy in northern Italy. It is situated at the foot of the Alps, a few kilometres from the lakes Garda and Iseo. With a population of 196,480, it is the second largest city in the region and the fourth of northwest Italy. The urban area of Brescia extends beyond the administrative city limits and has a population of 672,822, while over 1.5 million people live in its metropolitan area. The city is the administrative capital of the Province of Brescia, one of the largest in Italy, with over 1,200,000 inhabitants.
Founded over 3,200 years ago, Brescia (in antiquity Brixia) has been an important regional centre since pre-Roman times. Its old town contains the best-preserved Roman public buildings in northern Italy and numerous monuments, among these the medieval castle, the Old and New cathedral, the Renaissance Piazza della Loggia and the rationalist Piazza della Vittoria.
The monumental archaeological area of the Roman forum and the monastic complex of San Salvatore-Santa Giulia have become a UNESCO World Heritage Site as part of a group of seven inscribed as Longobards in Italy, Places of Power.
Brescia is considered the industrial capital of Italy. The metallurgy and the production of machine tools and firearms are of particular economic significance, along with mechanical and automotive engineering. The major companies based in the city are utility company A2A, steel producer Lucchini, firearms manufacturer Beretta, shotgun producer Perazzi, machine tools manufacturer Camozzi and gas control manufacturer Cavagna Group.
Nicknamed Leonessa d'Italia ("The Lioness of Italy"), Brescia is the home of Italian caviar, and is known for being the original production area of the Franciacorta sparkling wine as well as the prestigious Mille Miglia classic car race that starts and ends in the city. In addition, Brescia is the setting for most of the action in Alessandro Manzoni's 1822 play Adelchi.
Brescia and its territory will be the "European Region of Gastronomy" in 2017.