Property for sale in thessaloniki, Greece

This plot of land is 1542 square meters and is located in Building square 44 in Souroti Community of Thessaloniki Prefecture. ... 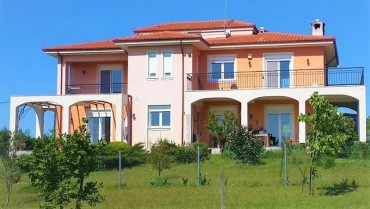 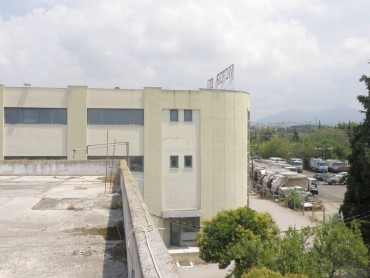 Industrial Property for sale in Greece

Excellent investment opportunity of industrial property comprised by 2 buildings (built in 1963) and surrounding land.  The ... 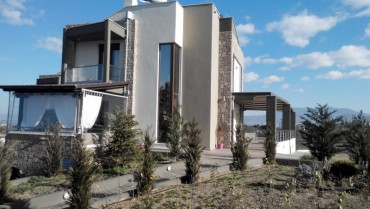 This 3 floor 270 sqm Home is built in 1000 sqm land. Light and air travels throught the space with the clever use of windows . O... 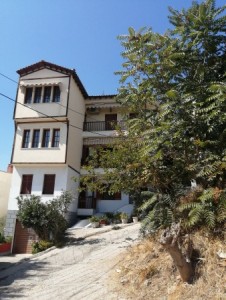 On the Top Floor of a wonderfull Building at the Historic Part of Thessaloniki that dates back to Ancient Greece, sits this 120 Sq... 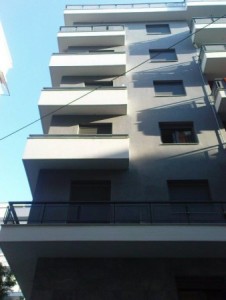 12 Apartment Complex in the Heart of the City

This Apartment Complex offers 17 Apartments all in one building at the centre of Thessaloniki .From 1st to 6th floor and from 37- ...

Search property for sale in thessaloniki

Thessaloniki (Greek: ???????????, Thessaloníki [?esalo?nici] ( listen)), also familiarly known as Thessalonica or Salonica, is the second-largest city in Greece, with over 1 million inhabitants in its metropolitan area, and the capital of Macedonia, the administrative region of Central Macedonia and the Decentralized Administration of Macedonia and Thrace. Its nickname is ? ????????????? (Symprotévousa), literally "the co-capital", a reference to its historical status as the ?????????????? (Symvasilévousa) or "co-reigning" city of the Eastern Roman (Byzantine) Empire, alongside Constantinople.
Thessaloniki is located on the Thermaic Gulf, at the northwest corner of the Aegean Sea. It is bounded on the west by the delta of the Axios/Vardar.
The municipality of Thessaloniki, the historical center, had a population of 325,182 in 2011, while the Thessaloniki Urban Area had a population of 788,952 and the Thessaloniki Metropolitan Area had 1,012,297 inhabitants in 2011.
Thessaloniki is Greece's second major economic, industrial, commercial and political centre; it is a major transportation hub for Greece and southeastern Europe, notably through the Port of Thessaloniki. The city is renowned for its festivals, events and vibrant cultural life in general, and is considered to be Greece's cultural capital. Events such as the Thessaloniki International Trade Fair and the Thessaloniki International Film Festival are held annually, while the city also hosts the largest bi-annual meeting of the Greek diaspora. Thessaloniki was the 2014 European Youth Capital.
The city of Thessaloniki was founded in 315 BC by Cassander of Macedon. An important metropolis by the Roman period, Thessaloniki was the second largest and wealthiest city of the Byzantine Empire. It was conquered by the Ottomans in 1430, and passed from the Ottoman Empire to Greece on 8 November 1912.
Thessaloniki is home to numerous notable Byzantine monuments, including the Paleochristian and Byzantine monuments of Thessaloniki, a UNESCO World Heritage Site, as well as several Roman, Ottoman and Sephardic Jewish structures. The city's main university, Aristotle University, is the largest in Greece and the Balkans.
Thessaloniki is a popular tourist destination in Greece. In 2013, National Geographic Magazine included Thessaloniki in its top tourist destinations worldwide, while in 2014 Financial Times FDI magazine (Foreign Direct Investments) declared Thessaloniki as the best mid-sized European city of the future for human capital and lifestyle. Among street photographers, the center of Thessaloniki is also considered the most popular destination for street photography in Greece.