Property for sale in berlin, Germany 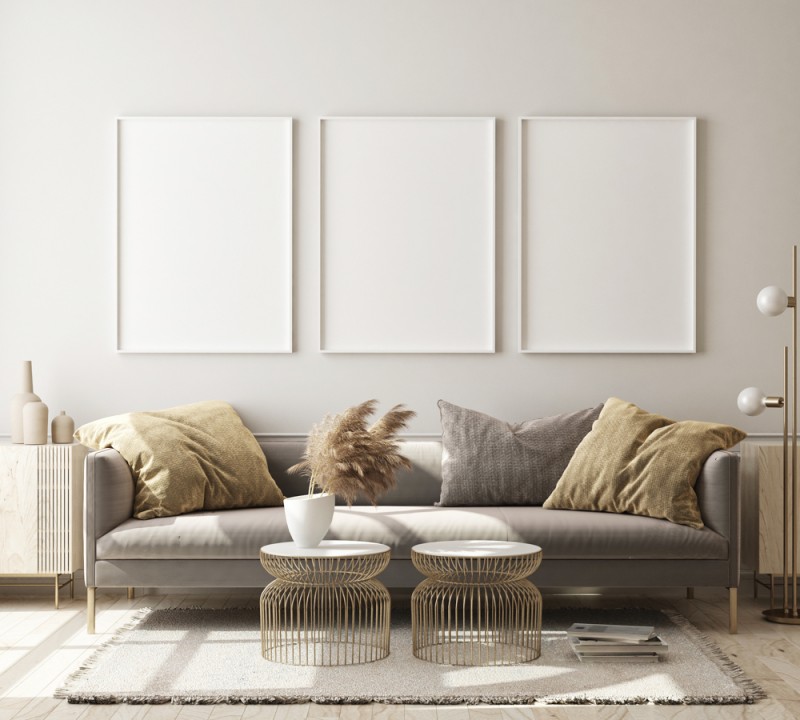 Luxurious 3-room apartment with balcony next to East Side Gallery 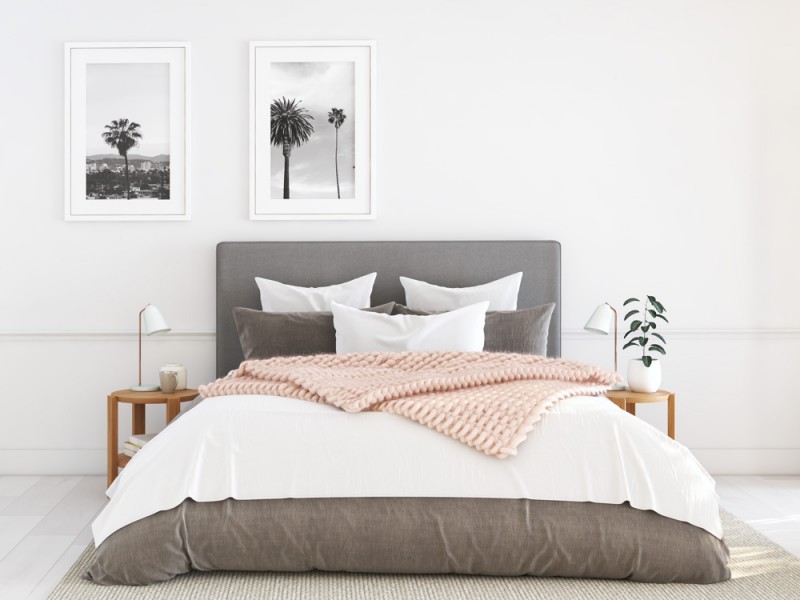 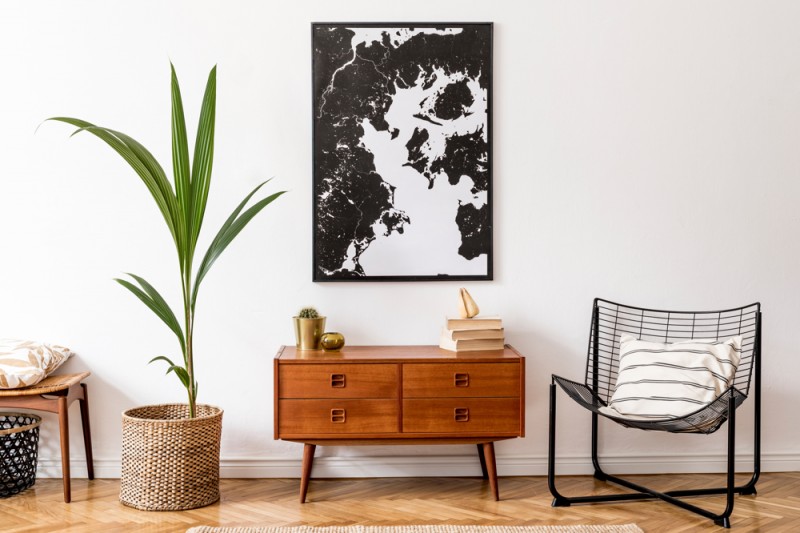 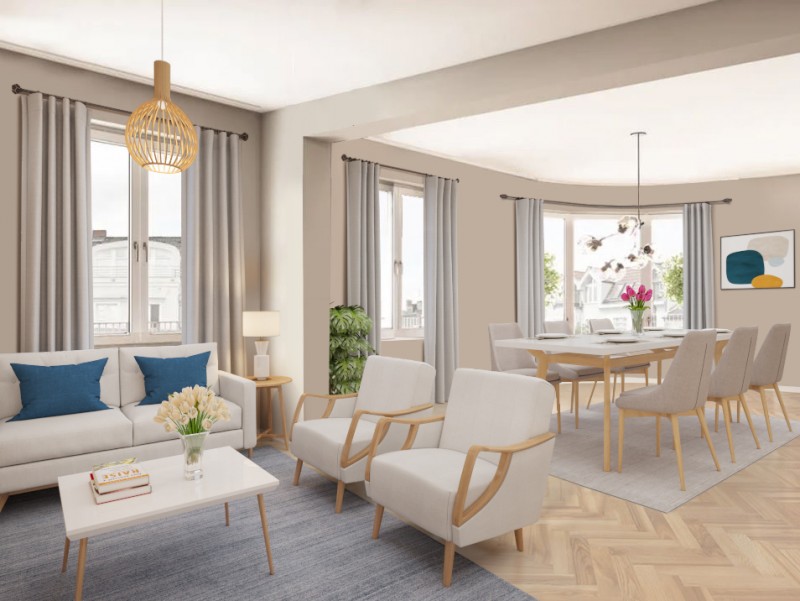 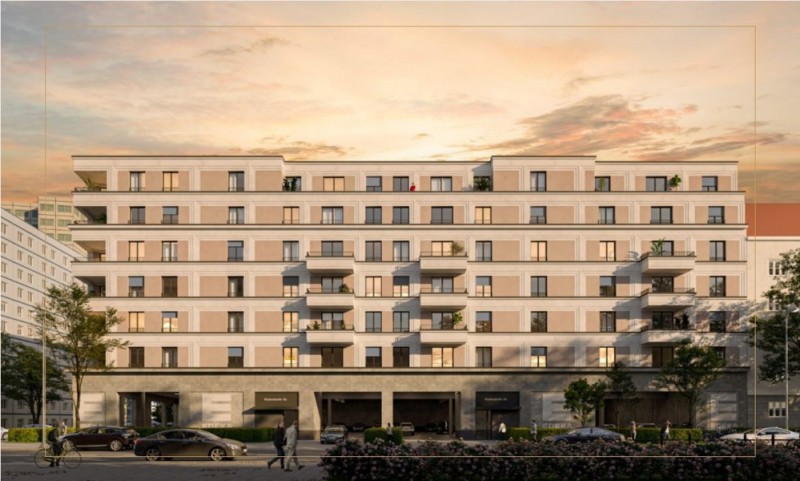 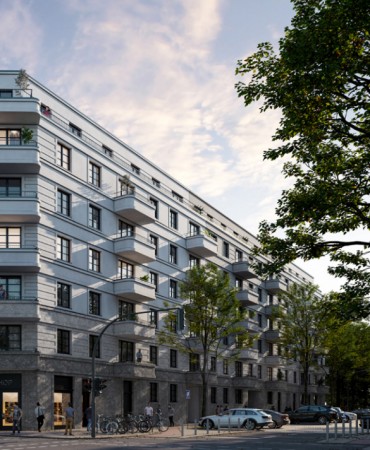 Great 3-room apartment with balcony next to Nollendorfkiez 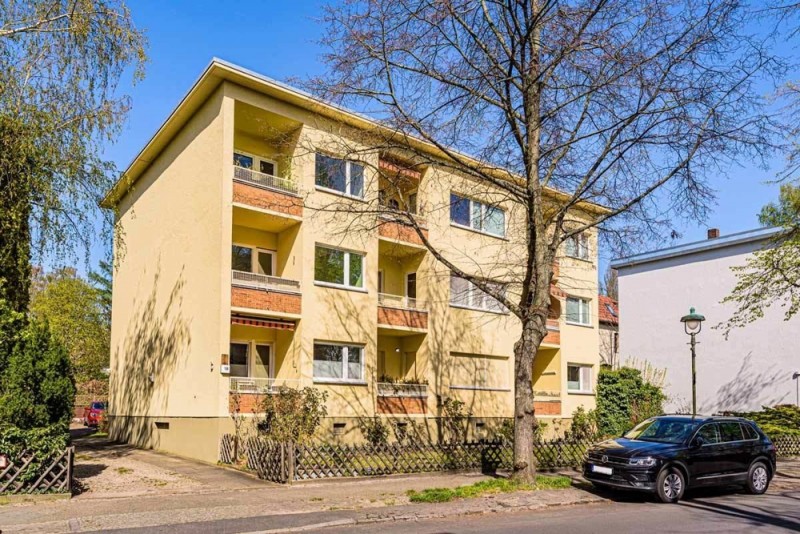 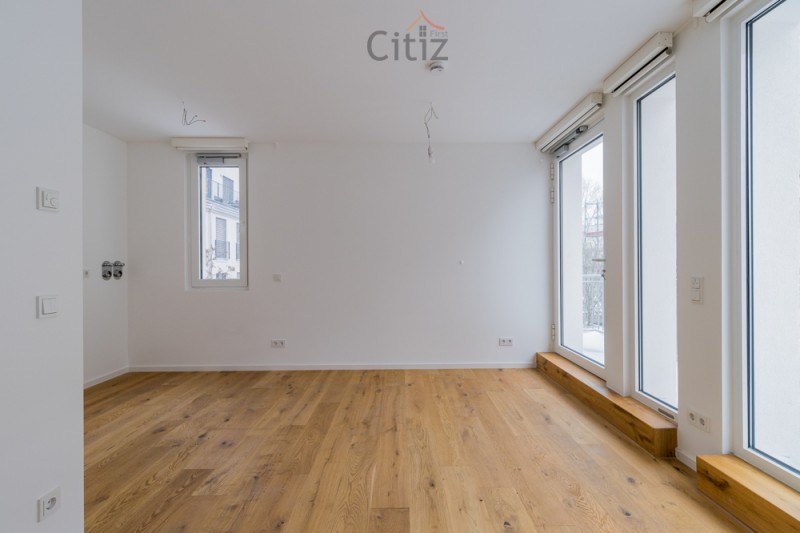 For smart investors: studio for sale in campus/universities area 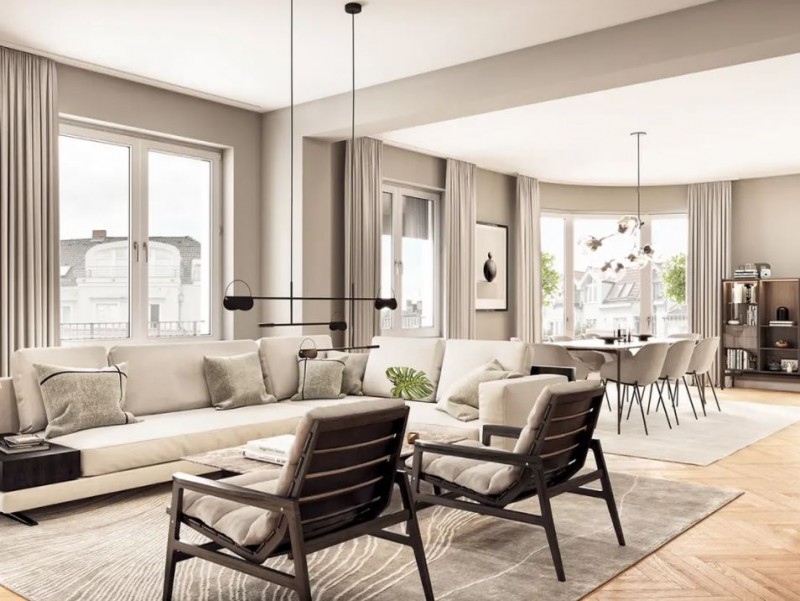 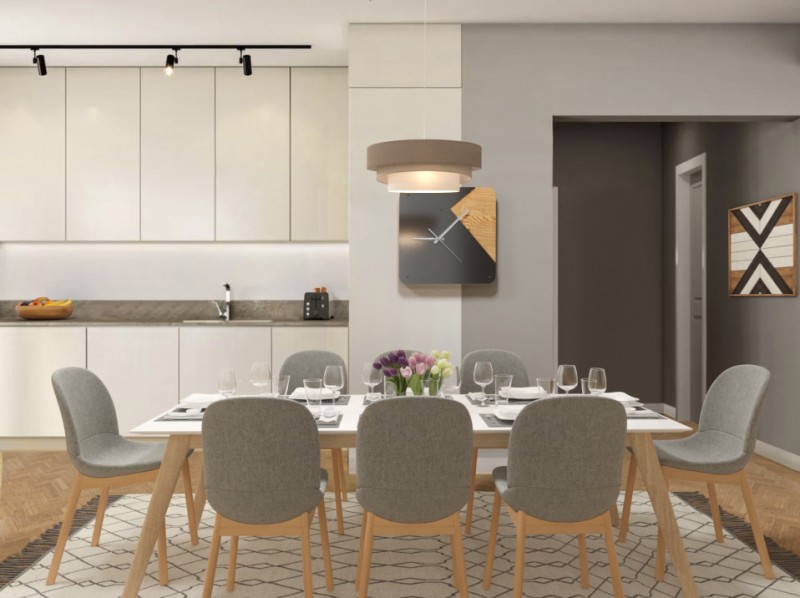 Search property for sale in berlin

You may want to use the following key words to help narrow down your search : Apartment berlin , Maisonette berlin , Commercial berlin , Penthouse berlin , Property berlin

Berlin (, German: [b????li?n] ( listen)) is the capital and the largest city of Germany, as well as one of its 16 constituent states. With a steadily growing population of approximately 3.7 million, Berlin is the second most populous city proper in the European Union. Berlin is behind London and the seventh most populous urban area in the European Union. Located in northeastern Germany on the banks of the rivers Spree and Havel, it is the centre of the Berlin-Brandenburg Metropolitan Region, which has roughly 6 million residents from more than 180 nations. Due to its location in the European Plain, Berlin is influenced by a temperate seasonal climate. Around one-third of the city's area is composed of forests, parks, gardens, rivers, canals and lakes.
First documented in the 13th century and situated at the crossing of two important historic trade routes, Berlin became the capital of the Margraviate of Brandenburg (1417–1701), the Kingdom of Prussia (1701–1918), the German Empire (1871–1918), the Weimar Republic (1919–1933) and the Third Reich (1933–1945). Berlin in the 1920s was the third largest municipality in the world. After World War II and its subsequent occupation by the victorious countries, the city was divided; East Berlin was declared capital of East Germany, while West Berlin became a de facto West German exclave, surrounded by the Berlin Wall (1961–1989) and East German territory. Following German reunification in 1990, Berlin once again became the capital of all of Germany.
Berlin is a world city of culture, politics, media and science. Its economy is based on high-tech firms and the service sector, encompassing a diverse range of creative industries, research facilities, media corporations and convention venues. Berlin serves as a continental hub for air and rail traffic and has a highly complex public transportation network. The metropolis is a popular tourist destination. Significant industries also include IT, pharmaceuticals, biomedical engineering, clean tech, biotechnology, construction and electronics.
Modern Berlin is home to world-renowned universities, orchestras, museums, and entertainment venues, and is host to many sporting events. Its urban setting has made it a sought-after location for international film productions. The city is well known for its festivals, diverse architecture, nightlife, contemporary arts and a high quality of living. Since the 2000s Berlin has seen the emergence of a cosmopolitan entrepreneurial scene.