Property for sale in paris, France 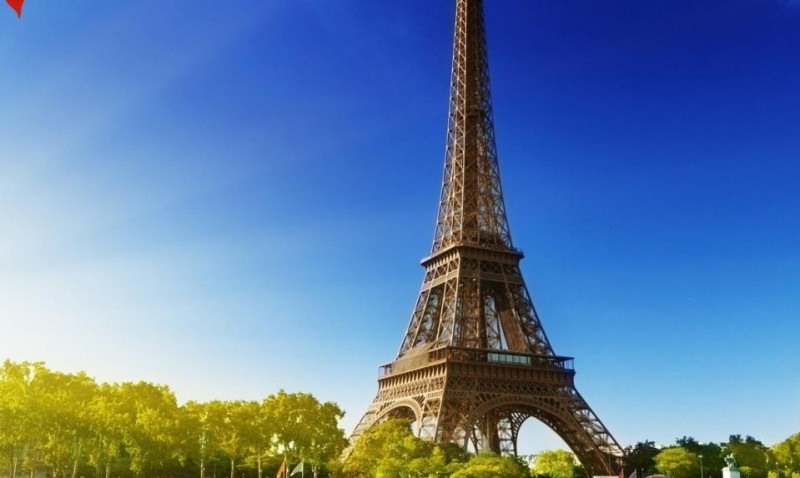 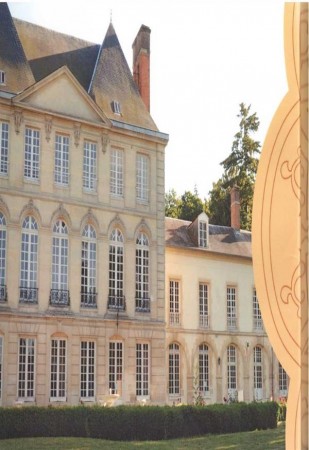 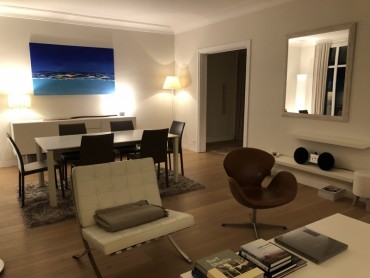 Iéna/Chaillot 2 minutes from the Arc de Triomphe, on the 2nd floor of a high-end residential building, this 86 sqm apartme...

Search property for sale in paris

You may want to use the following key words to help narrow down your search : Residential Property paris , Apartment paris , Property paris

Paris (French pronunciation: ?[pa?i] ( listen)) is the capital and most populous city in France, with an administrative-limits area of 105 square kilometres (41 square miles) and an official population of 2,206,488 (2015). The city is a commune and department, and the heart of the 12,012-square-kilometre (4,638-square-mile) Île-de-France region (colloquially known as the 'Paris Region'), whose 2016 population of 12,142,802 represented roughly 18 percent of the population of France. Since the 17th century, Paris has been one of Europe's major centres of finance, commerce, fashion, science, and the arts. The Paris Region had a GDP of €681 billion (US$850 billion) in 2016, accounting for 31 percent of the GDP of France. According to official estimates, in 2013-14 the Paris Region had the third-highest GDP in the world and the largest regional GDP in the EU.
The City of Paris's administrative limits form an East-West oval centred on the island at its historical heart, the Île de la Cité; this island is near the top of an arc of the river Seine that divides the city into southern Rive Gauche (Left Bank) and northern Rive Droite regions. Paris is the core of a built-up area that extends well beyond its limits: commonly referred to as the agglomération Parisienne, and statistically as a unité urbaine (a measure of urban area), the Paris agglomeration's 2013 population of 10,601,122 made it the largest urban area in the European Union. City-influenced commuter activity reaches well beyond even this in a statistical aire urbaine de Paris (a measure of metropolitan area), that had a 2013 population of 12,405,426, a number one-fifth the population of France, the largest metropolitan area in the Eurozone.
The city is a major rail, highway, and air-transport hub served by two international airports: Paris-Charles de Gaulle (the second busiest airport in Europe after London Heathrow Airport with 63.8 million passengers in 2014) and Paris-Orly. Opened in 1900, the city's subway system, the Paris Métro, serves 5.23 million passengers daily, and is the second busiest metro system in Europe after Moscow Metro. Paris's Gare du Nord is one of the ten busiest railway stations in the world, with 262 million passengers in 2015.
Paris is especially known for its museums and architectural landmarks: the Louvre was the most visited art museum in the world in 2016, with 7.4 million visitors. The Musée d'Orsay and Musée de l'Orangerie are noted for their collections of French Impressionist art, and the Pompidou Centre Musée National d'Art Moderne has the largest collection of modern and contemporary art in Europe. The historical district along the Seine in the city centre is classified as a UNESCO Heritage Site. Popular landmarks in the centre of the city include the Cathedral of Notre Dame de Paris and The Gothic royal chapel of Sainte-Chapelle, both on the Île de la Cité; the Eiffel Tower, constructed for the Paris Universal Exposition of 1889; the Grand Palais and Petit Palais, built for the Paris Universal Exposition of 1900; the Arc de Triomphe on the Champs-Élysées, and the Basilica of Sacré-Coeur on the hill of Montmartre. Paris received 23 million visitors in 2017, making it the world's top tourist destination.
The association football club Paris Saint-Germain and the rugby union club Stade Français are based in Paris. The 80,000-seat Stade de France, built for the 1998 FIFA World Cup, is located just north of Paris in the neighbouring commune of Saint-Denis. Paris hosts the annual French Open Grand Slam tennis tournament on the red clay of Roland Garros. Paris hosted the Olympic Games in 1900, 1924 and will host the 2024 Summer Olympics. The 1938 and 1998 FIFA World Cups, the 2007 Rugby World Cup, and the 1960, 1984, and 2016 UEFA European Championships were also held in the city, and every July, the Tour de France bicycle race finishes there.