Property for sale in nice, France 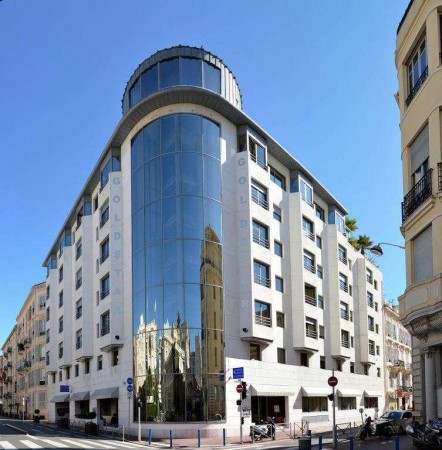 Beautiful Apartment in the South of France, Nice, France 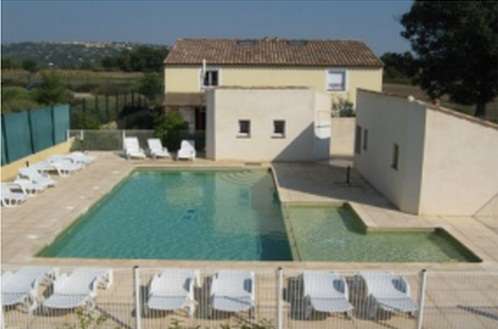 Clos Dia II is a fantastic complex in Fayence, Tourrettes in the Cote d'Azur region of southeast France. The complex is set on the... 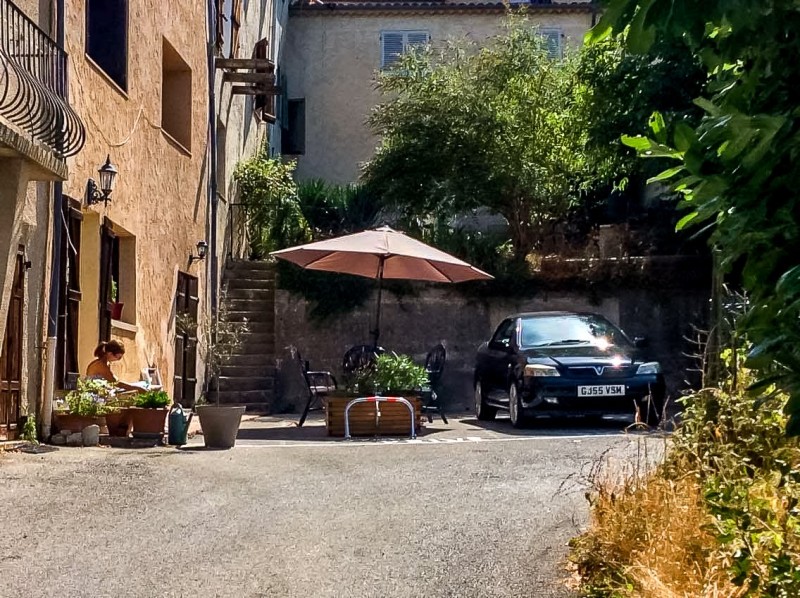 Duplex south west facing with view of the mountains built the end of the 19th century in Greolieres Village 06620 In cul de sac. ...

Search property for sale in nice

We currently have 3 in nice including 2 Apartment in nice , 1 House in nice

You may want to use the following key words to help narrow down your search : Apartment nice , House nice

Nice (, French pronunciation: ?[nis]; Niçard Occitan: Niça, classical norm, or Nissa, nonstandard, pronounced [?nisa]; Italian: Nizza [?nittsa]; Greek: ??????; Latin: Nicaea) is the fifth most populous city in France and the capital of the Alpes-Maritimes département. The urban area of Nice extends beyond the administrative city limits, with a population of about 1 million on an area of 721 km2 (278 sq mi). Located in the French Riviera, on the south east coast of France on the Mediterranean Sea, at the foot of the Alps, Nice is the second-largest French city on the Mediterranean coast and the second-largest city in the Provence-Alpes-Côte d'Azur region after Marseille. Nice is about 13 kilometres (8 miles) from the principality of Monaco, and its airport is a gateway to the principality as well.
The city is nicknamed Nice la Belle (Nissa La Bella in Niçard), which means Nice the Beautiful, which is also the title of the unofficial anthem of Nice, written by Menica Rondelly in 1912.
The area of today's Nice contains Terra Amata, an archaeological site which displays evidence of a very early use of fire. Around 350 BC, Greeks of Marseille founded a permanent settlement and called it Nikaia, after Nike, the goddess of victory. Through the ages, the town has changed hands many times. Its strategic location and port significantly contributed to its maritime strength. For centuries it was a dominion of Savoy, and was then part of France between 1792 and 1815, when it was returned to Piedmont-Sardinia until its re-annexation by France in 1860.
The natural beauty of the Nice area and its mild Mediterranean climate came to the attention of the English upper classes in the second half of the 18th century, when an increasing number of aristocratic families took to spending their winters there. The city's main seaside promenade, the Promenade des Anglais ("Walkway of the English') owes its name to visitors to the resort. The clear air and soft light have particularly appealed to notable painters, such as Marc Chagall, Henri Matisse, Niki de Saint Phalle and Arman. Their work is commemorated in many of the city's museums, including Musée Marc Chagall, Musée Matisse and Musée des Beaux-Arts. Nice has the second largest hotel capacity in the country and it is one of its most visited cities, receiving 4 million tourists every year. It also has the third busiest airport in France, after the two main Parisian ones. It is the historical capital city of the County of Nice (Comté de Nice).