Property for sale in brittany, France 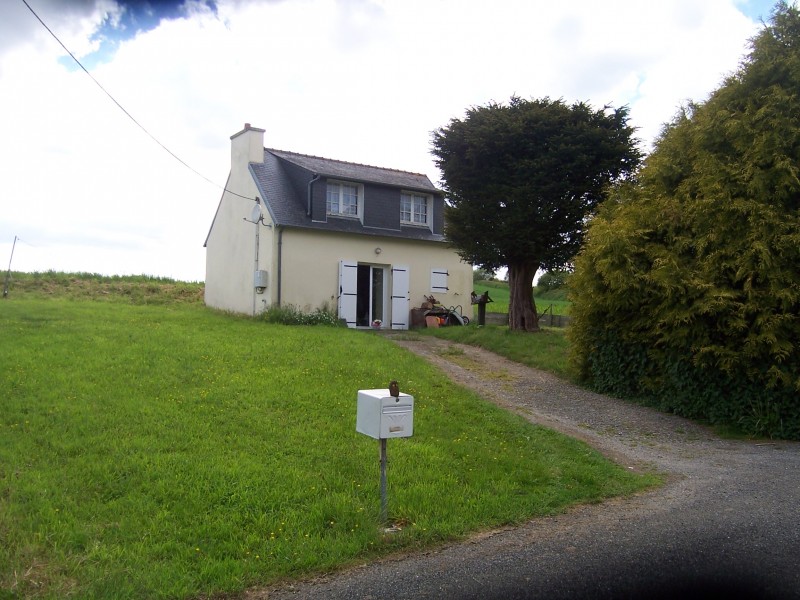 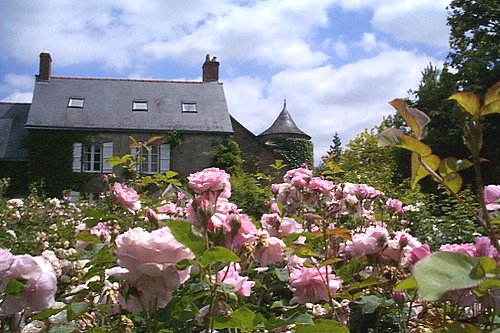 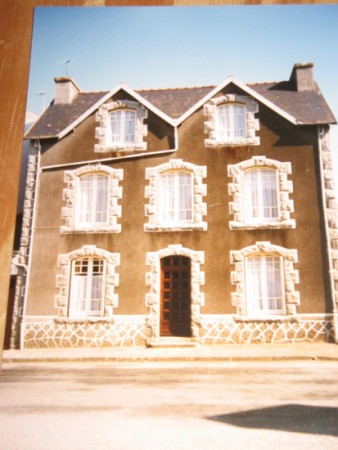 The property for sale is a solid two-bedroomed house in the centre of the pretty village of Collorec, Brittany, North-We... 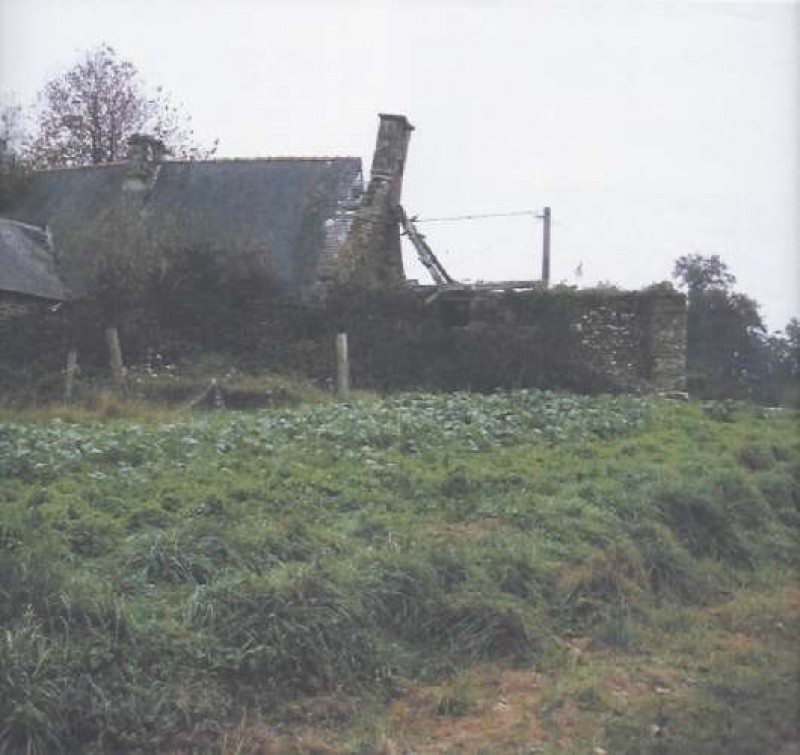 Farmhouse for Renovation St. Etienne en CoglesBrittanyThis property for sale in Brittany is located in the village of St. Etienne ... 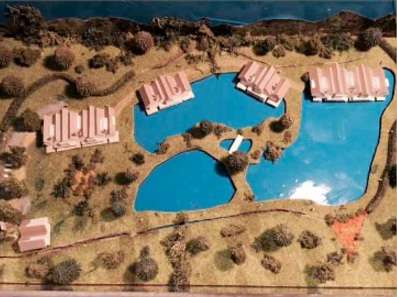 This lovely plot of land for sale in Brittany is a huge project for the creation of a recreation area close to the town of Corseul... 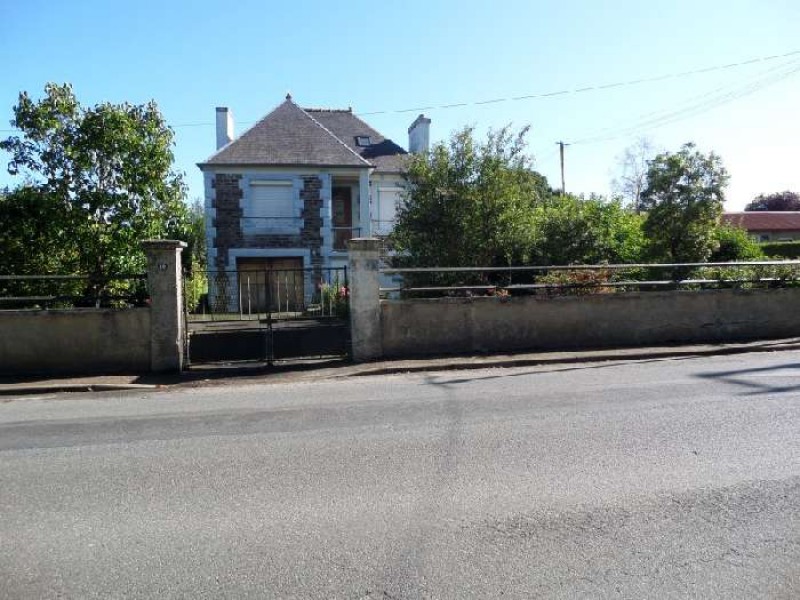 No. 19 Rue de Rostrenen, Mael CarhaixThis large detached house is located in the small rural village of Mael Carhaix in the Britta... 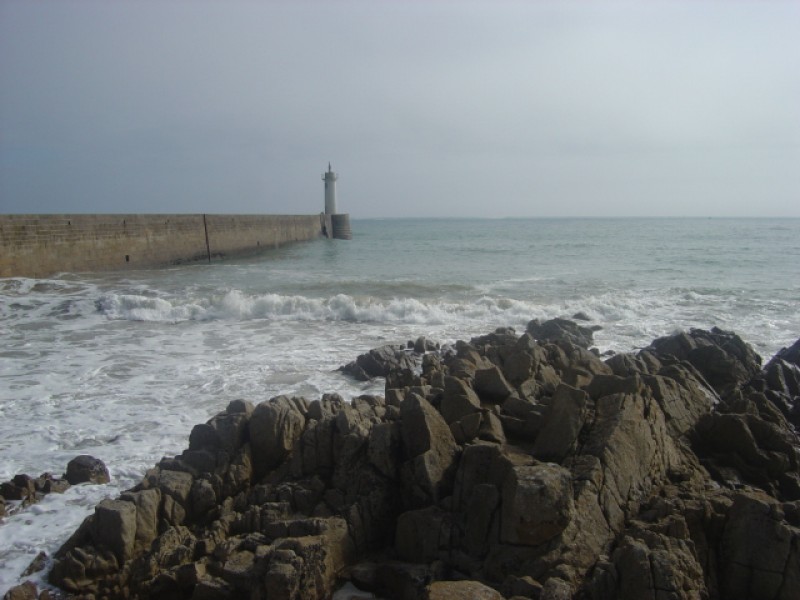 The apartment for sale is in the charming fishing village of Audierne on the west coast of France. It is in the most westerly... 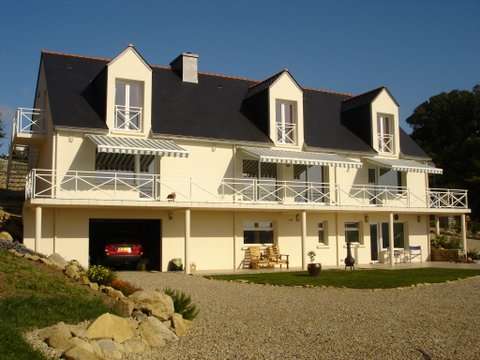 BEAUTIFUL CONTEMPORARY VILLA WITH SEA VIEW, AUDIERNEThis beautiful villa is located in Audierne, in the Finistere department of Br... 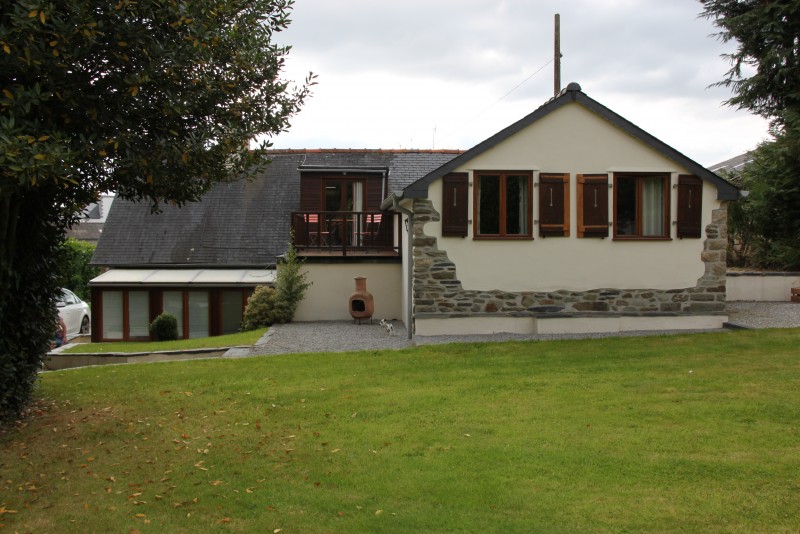 9 Rue Lan Mael, Mael CarhaixThis is a much-extended villa situated at the end of a short lane in the centre of the pretty village ... 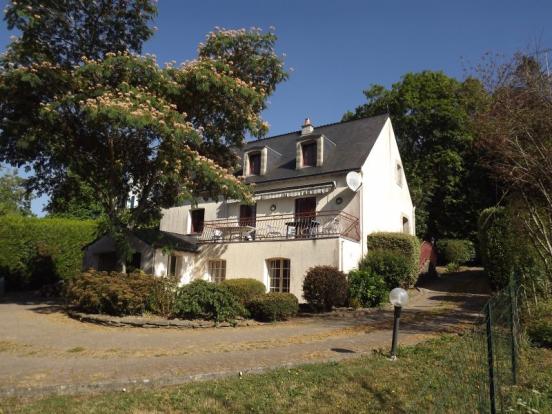 Search property for sale in brittany

You may want to use the following key words to help narrow down your search : Residential Property brittany , Commercial brittany

Brittany (; French: Bretagne [b??ta?] ( listen); Breton: Breizh, pronounced [b??js] or [b???]; Gallo: Bertaèyn, pronounced [b??ta??]) is a cultural region (see also Brittany (administrative region)) in the northwest of France covering the western part of Armorica, as it was known during the period of Roman occupation. It became an independent kingdom and then a duchy before being united with the Kingdom of France in 1532 as a province governed as if it were a separate nation under the crown.
Brittany has also been referred to as Less, Lesser or Little Britain (as opposed to Great Britain). It is bordered by the English Channel to the north, the Celtic Sea and the Atlantic Ocean to the west, and the Bay of Biscay to the south. Its land area is 34,023 km² (13,136 sq mi).
The historical province of Brittany is now split among five French departments: Finistère in the west, Côtes-d'Armor in the north, Ille-et-Vilaine in the north east, Loire-Atlantique in the south east and Morbihan in the south on the Bay of Biscay. Since reorganisation in 1956, the modern administrative region of Brittany comprises only four of the five Breton departments, or 80% of historical Brittany. The remaining area of old Brittany, the Loire-Atlantique department around Nantes, now forms part of the Pays de la Loire region.
At the 2010 census, the population of historic Brittany was estimated to be 4,475,295. Of these, 71% lived in the region of Brittany, while 29% lived in the Loire-Atlantique department. In 2012, the largest metropolitan areas were Nantes (897,713 inhabitants), Rennes (690,467 inhabitants), and Brest (314,844 inhabitants). Brittany is the traditional homeland of the Breton people and is recognised by the Celtic League as one of the six Celtic nations, retaining a distinct cultural identity that reflects its history. A nationalist movement seeks greater autonomy within the French Republic.