Property for sale in zadar, Croatia 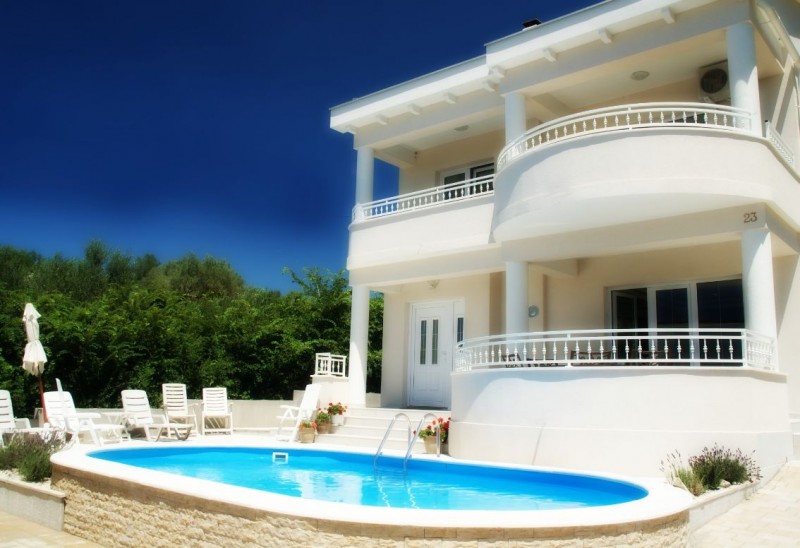 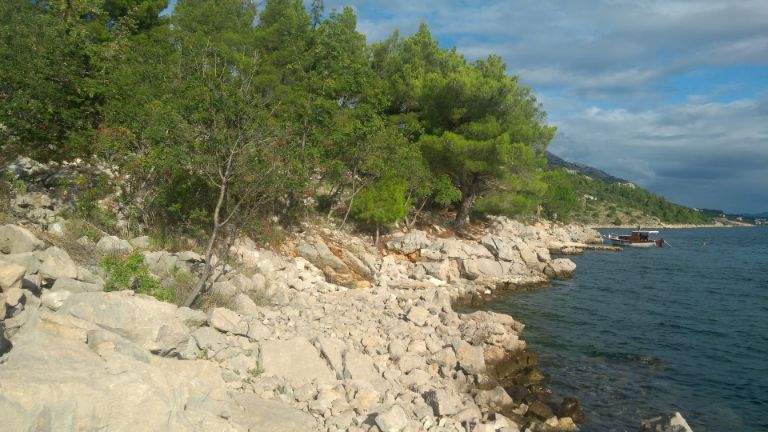 Search property for sale in zadar

We currently have 2 in zadar including 1 Land in zadar

You may want to use the following key words to help narrow down your search : Land zadar

Zadar (pronounced [zâdar]; see other names) is the oldest continuously inhabited Croatian city. It is situated on the Adriatic Sea, at the northwestern part of Ravni Kotari region. Zadar serves as the seat of Zadar County and the wider northern Dalmatian region. The city proper covers 25 km2 (9.7 sq mi) with a population of 75,082 in 2011, making it the fifth-largest city in the nation.
The area of present-day Zadar traces its earliest evidence of human life from the late Stone Age, while numerous settlements have been dated as early as the Neolithic. Before the Illyrians, the area was inhabited by an ancient Mediterranean people of a pre-Indo-European culture. Zadar traces its origin to its 9th-century BC founding as a settlement of the Illyrian tribe of Liburnians known as Iader.
In 59 BC it was renamed Iadera when it became a Roman municipium, and in 48 BC, a Roman colonia. It was during the Roman rule that Zadar acquired the characteristics of a traditional Ancient Roman city with a regular road network, a public square (forum), and an elevated capitolium with a temple.
After the fall of the Western Roman Empire in 476 and the destruction of Salona by the Avars and Croats in 614, Zadar became the capital of the Byzantine theme of Dalmatia. In the beginning of the 9th century, Zadar came under short Frankish rule, and was returned to the Byzantines by the Pax Nicephori in 812. The first Croatian rulers gained control over the city in 10th century.
In 1202, Zadar was conquered and burned by the Republic of Venice, which was helped by the Crusaders. Croats again regained control over the city in 1358, when it was given to the Croatian-Hungarian king Louis I. In 1409, king Ladislaus I sold Zadar to the Venetians. When the Turks conquered the Zadar hinterland at the beginning of the 16th century, the town became an important stronghold, ensuring Venetian trade in the Adriatic, the administrative center of the Venetian territories in Dalmatia and a cultural center. During this time, many famous Croatian writers, such as Petar Zorani?, Brne Krnaruti?, Juraj Barakovi? and Šime Budini?, wrote in the Croatian language.
After the fall of Venice in 1797, Zadar came under the Austrian rule until 1918, except for the period of short-term French rule (1805–1813), still remaining the capital of Dalmatia. During the French rule, the first newspaper in the Croatian language, Il Regio Dalmata – Kraglski Dalmatin, was published in Zadar (1806–1810). During the 19th century, Zadar was a center of the Croatian movement for cultural and national revival.
With the 1920 Treaty of Rapallo Zadar fell under Italian rule, and during World War II was heavily destroyed by the Allies. After the defeat of the Axis Powers, it was ceded to Croatia whose armed forces defended it in October 1991 from the Serb forces who aimed to capture it.
Today, Zadar is a historical center of Dalmatia, Zadar County's principal political, cultural, commercial, industrial, educational, and transportation centre. Zadar is also the seat of the Roman Catholic Archdiocese of Zadar. Because of its rich heritage, Zadar is today one of the most popular Croatian tourist destinations, named "entertainment center of the Adriatic" by The Times and "Croatia's new capital of cool" by the Guardian. In 2016, Zadar was named "Best European Destination" by the Belgian portal Europe's Best Destinations.com after a three-week period of online voting and more than 288,000 cast votes.