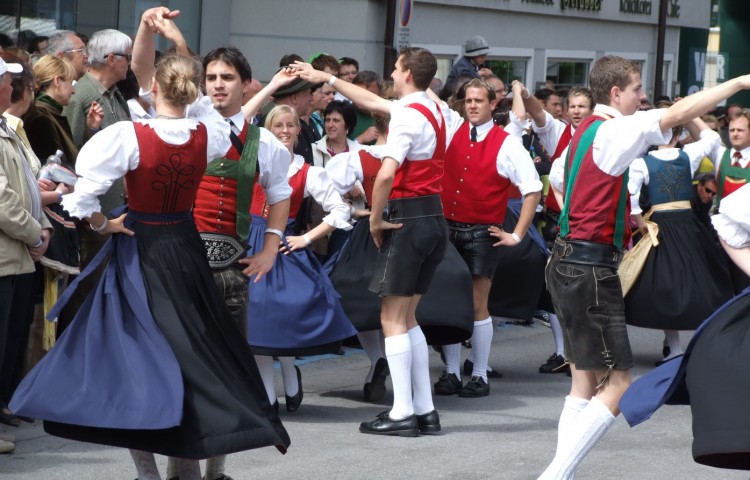 Getting along with the Austrian People

Greetings
Shaking hands is the common way Austrians greet each other. In Vienna, a man may still kiss the hand of a woman when introduced to her.

Where to find more out about Austria 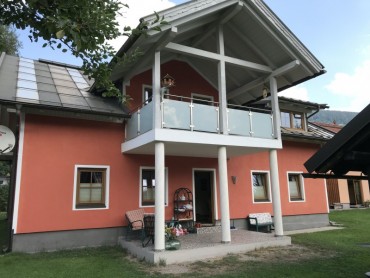 Alpine Gem with love and luxury

Have you ever dreamed of living in the Austrian Alps, in a friendly and calm Alpine town, only 15 minutes from Italy? If yes, you ... 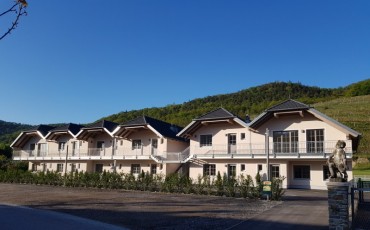 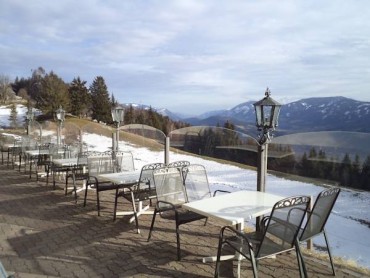 The Hill Hotel Panoramablick is located 1100 meter elevation above sea level with miraculous mountain view. You can reach the Hote...