Where are the most expensive homes in the world?

Some addresses matter. There are streets in exclusive corners of the globe that, in themselves, are A-list names. These typically feature stunning homes – the type found on FT Property Listings – that benefit from being in the right place at the right time to earn a star status. 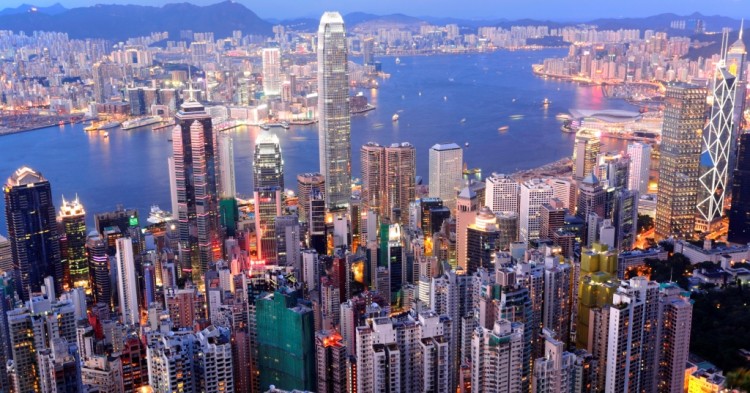 Pollocks’ Path sits atop the Peak, with its stylish homes benefitting from panoramic views over Hong Kong. In 2011, one apartment changed hands for $103 million – a figure that helped earn it the title of the world’s priciest residential street. With its reputation established – and land in Hong Kong at a premium – homes only look set to become more expensive. These properties have proved popular with executives at HSBC. 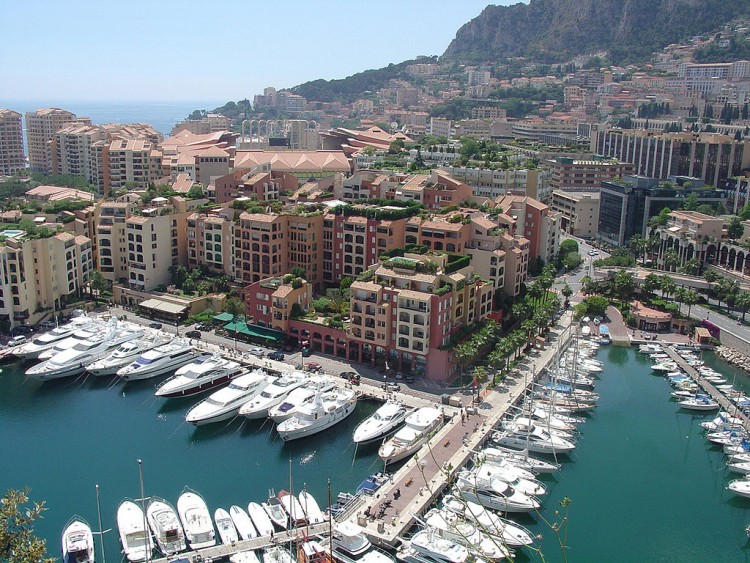 Monaco has long been a magnet for the elite from Europe and beyond – the No.1 destination for boat owners to enjoy the finer things in life. Avenue Princess Grace is a sought-after seafront location with limited space and maximum appeal. Properties attract figures of up to $100,000 per square metre and have been bought by the likes of Lewis Hamilton and Roger Moore. 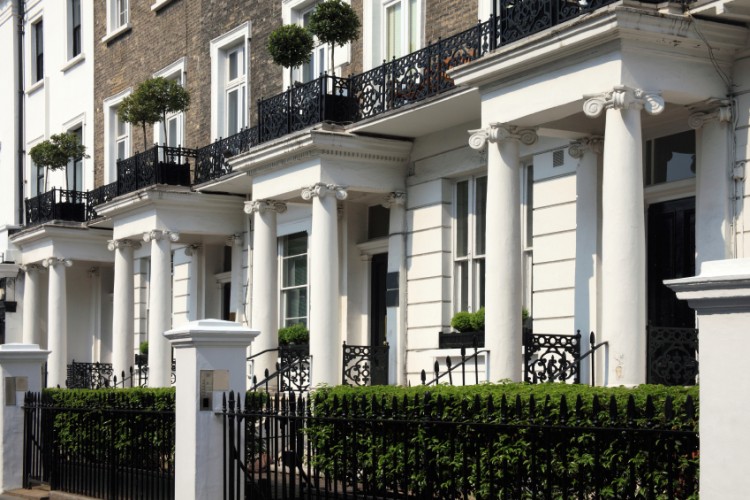 Named ‘Billionaire’s Row’, Bishops Avenue in London has been a hotspot for oversees investors, who benefit from the rural atmosphere of a street with large houses and big gardens in a comparatively central location – between Hampstead Heath and East Finchley. Saudi and Brunei royalty have homes here and properties include Heath Hall, built for the founder of the Tate and Lyle sugar empire and recently on the market for £65 million. Elsewhere in the capital, Kensington Park Gardens is home to Russian oligarch Roman Abramovich and Indian steel tycoon Lakshmi Mittal as well as a number of plush embassies. 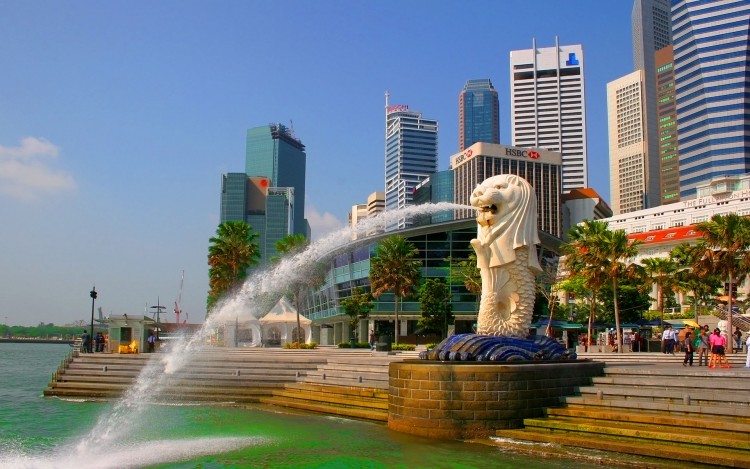 Bishops Avenue is not alone in attracting the ‘Billionaire’s Row’ moniker. Paterson Hill in Singapore, with $42,500-per-square-metre properties, shares that tag too.
A peaceful cul-de-sac, this location is not far from the designer boutiques and Michelin-starred restaurants of the Orchard Road shopping belt. The Marq condominium features a private pool overlooking the city for every apartment. 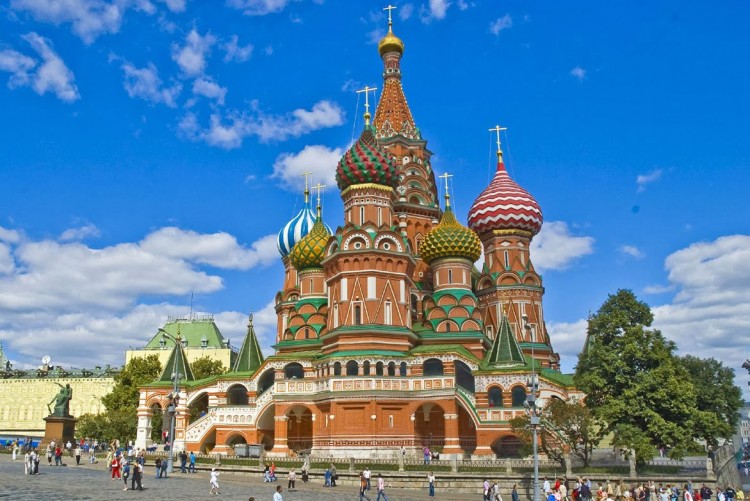 The ‘Golden Mile’ is the apt name for the residential area between Ostozhenka and Kropotkinskaya naberezhnaya in Moscow. Featuring private penthouses, modern midrises and attractive architecture, the prestigious homes here rub shoulders with restaurants, salons and boutiques that cater for Russia’s richest residents. One apartment here sold for $48 million . 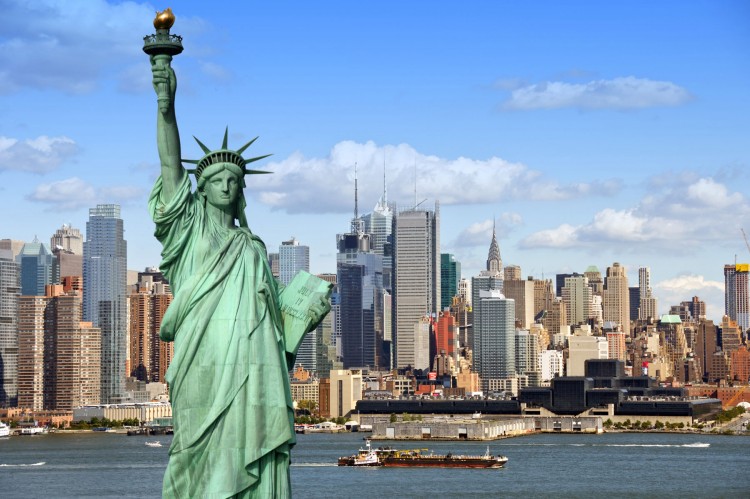 Think Fifth Avenue in New York and think the Empire State Building, Museum Mile and almost any designer shop you could ever want. Think also about some of the most expensive homes in the world, particularly between 56th and 59th streets with a view over Central Park. These homes have a long-established reputation for being among the most expensive in the world – and retain that value to this day as the Big Apple’s star factor shows no sign of diminishing. You can expect to pay about $30,000 per square metre to purchase a property here.

Are you looking to buy property in Monaco ?

Are you looking to rent property in Monaco ? Monaco