5 Worst Cities To Live In

You may know of the five best places to live in the world. And now, it is time to know about the five of the worst places, cities that are deemed "unfit" for healthy and happy living. 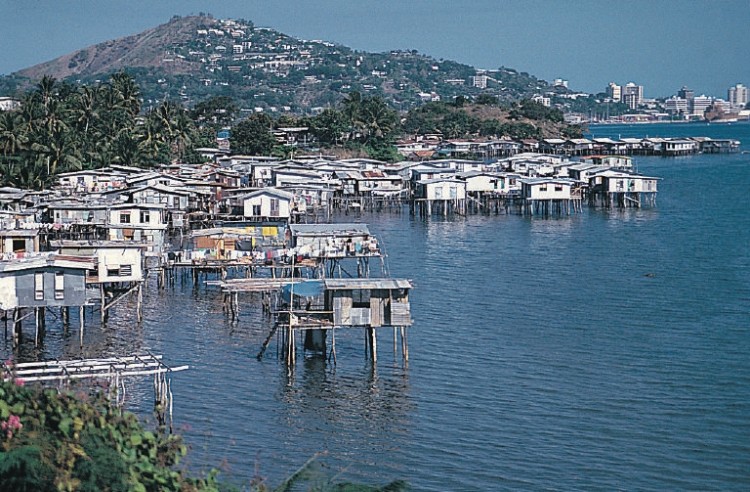 Port Moresby is the largest city and the capital of Papua New Guinea. Situated on the southern coast of the peninsula, Moresby scores a meager 38.9 out of 100, and is the second worst place in the world to live, given the poor infrastructure, quality of living and extremely poor conditions that most of its people live in.

The erstwhile capital of Ivory Coast, Abidjan is the economic hub of the country. In spite of that, Abidjan, which is one of the top 10 largest French-speaking cities, is ranked as one of the least livable cities. 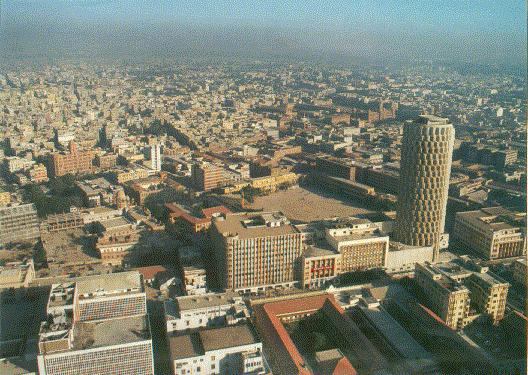 Karachi is one of the biggest cities in Pakistan, but among the most unsafe owing to the high rate of terrorist-linked violence that is prominent here. The city has significantly high homicide rates too, making it one of the worst places in the world to live. 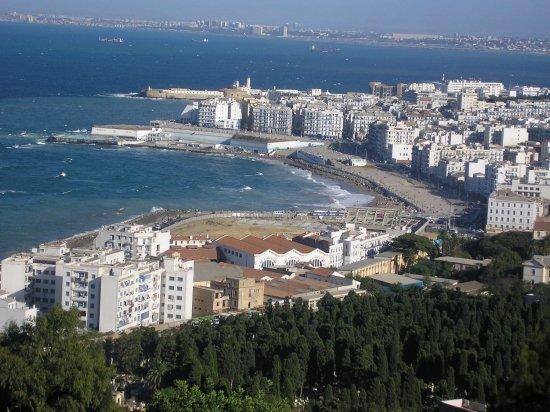 The largest city and the capital of Algeria, Algiers is ranked among the top 10 worst cities to live in. The city does have better infrastructure and facilities than most other places around the world, but is considered to be one of the least stable places to live in due to high levels of terrorist activity in the city. 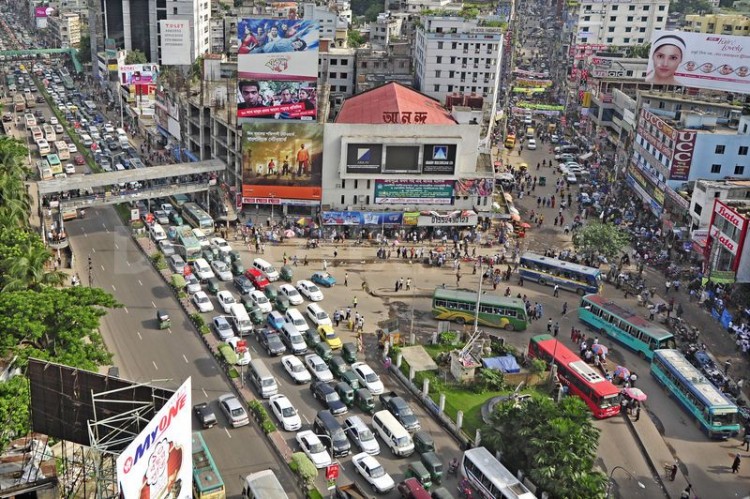 Dhaka is the worst city to live in the world, according to a report. The city is infamous for being home to a number of unsafe garment manufacturing units, and millions of poor, desperate to make a living.

Other countries that have been ranked as least livable include Lagos (Nigeria), Damascus (Syria), Harare (Zimbabwe), Tripoli (Libya) and Douala (Cameroon).

Are you looking to rent property in Pakistan ? Lahore