Canadian Couple Relocate to Ecuador Then Open an Unplanned Brewery 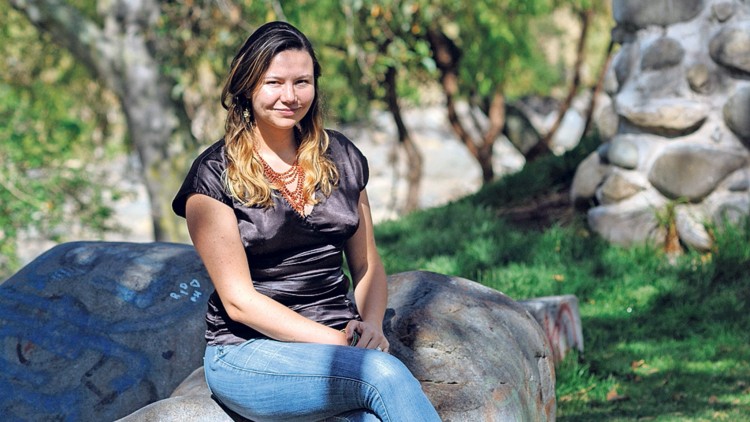 The FT report on a great success story of a Canadian couple that moved to Ecuador to escape the cold harsh winters. The new life did not start out how they wanted with one of them losing a job at the beginning of their new life. However, the power of determination and survival clicked in and now they own a craft brewery.

Deborah Debas began to experiment with home brewing as a hobby but managed to turn this passion into a huge opportunity. They like many foreigners who move to Ecuador moved to Cuenca. After Quito, Cuenca is Ecuador’s most important and beautiful colonial city. But don’t tell that to the locals, who insist that their laid-back culture, cleaner streets and more agreeable weather outclass the capital, hands down. Dating from the 16th century, Cuenca’s historic centre , a Unesco World Heritage Site with its trademark skyline of massive rotundas and soaring steeples, is a place time keeps forgetting; nuns march along cobblestone streets, kids in Catholic-school uniforms skip past historic churches and old ladies spy on promenading lovers from their geranium-filled balconies.

In 2014 their first 20-litre batch — a dark ale with a richer taste than pale Ecuadorean Lager — proved to be popular with Cuenca’s expat community. Nórdica, the company they founded that year, is now one of eight microbrewery businesses in Cuenca, the crafts capital of Ecuador and the home of the Panama straw hat. Yet it is the only local beer brand made by a North American. It is not only foreigners who are developing a liking for Nórdica’s Nano Brewery beers are bolder tasting beer. Ecuadoreans, says Debas, drink a lot of beer and are consuming more of it because it is a moderate alternative to caña, the national drink, a spirit made from sugarcane. 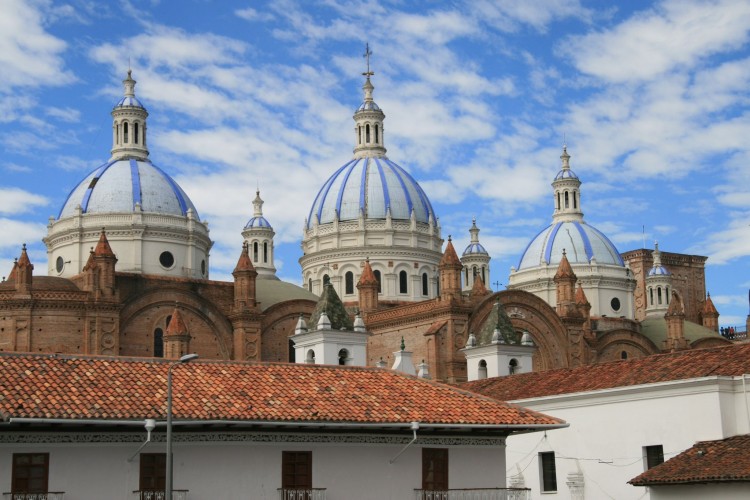 There are no restrictions on foreigners buying property in Ecuador All property is priced in US dollars, the official currency since 2000 Buyers should budget 6 to 10 percent of the sale price to cover lawyers’ fees and property registration An estimated 5,000 foreigners have settled in the colonial city of half a million people since 2012. A year-round spring-like climate, with sunny mornings and cooler rainier afternoons, and affordability, are the key attractions. Despite the altitude of 2,500 metres above sea level, temperatures in Cuenca seldom drop below 10C or go above 21C. The country is divided ethnically as well as regionally. About 10 percent of the population is of European descent, about a quarter belong to indigenous cultures, and the rest are of mostly mixed ethnicity. The city of Guayaquil dominates the coastal plain, largely populated by mestizos. Guayaquil—the country's largest city, major port, and leading commercial center—is a rival to Quito

Are you looking to buy property in Ecuador ? Cuenca , Quito , Cumbe , Catacocha/loja , Crucita

Are you looking to rent property in Ecuador ? Quito , Guayaquil , Cuenca , Vilcabamba , Montanita