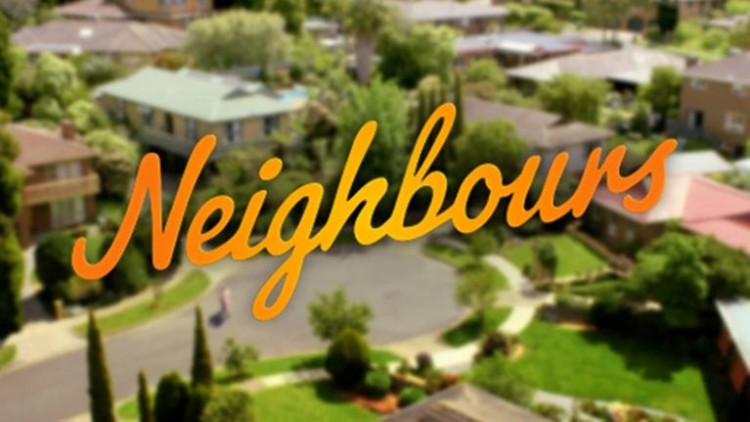 You won’t find fictional location Erinsborough on a map, but the series is filmed in Melbourne — state capital of Victoria and Australia’s second-biggest metropolis.

If you’re emigrating Down Under, the city has many real-life attractions to recommend it.

So here are four reasons Melbourne’s your best bet if you’re moving to Australia.

Finding the best place to live in Melbourne depends on whether you prioritise job opportunities, healthcare accessibility, transport or entertainment.

A recent PwC study revealed that central Melbourne and Southbank offered the best employment opportunities’, while central, St Kilda and East Melbourne rated highly for play — thanks to a wide choice of sports and cuisine options.

But if a boho buzz is your bag, South Yarra hosts trendy Prahran Market and central Carlton is abuzz with lively bars and lovely Italian restaurants on Lygon Street.

The Collingwood and Fitzroy neighbourhoods are also desirable, with hipster cafes and coffee shops to fuel your daily chores and street art to feed the soul.

Emigrating with school-aged children can be challenging — you’ll want them to slot into a new institution as smoothly as possible.

Educational rankings website Better Education installed Melbourne High School in the top spot in 2017 and the MacRobertson Girls’ High School was another top performer if you don’t mind gender segregation.

But if you’d consider going private, Scotch College has built up an enviable reputation over its 160-year history — the all-boys school was founded by Aberdeen preacher Rev. James Forbes and follows a liberal curriculum in the Scottish Enlightenment tradition.

And The University of Melbourne is ranked number one in Australia and 32nd worldwide — the ‘Melbourne Model’ involves broad undergraduate education followed by specialist postgraduate studies. 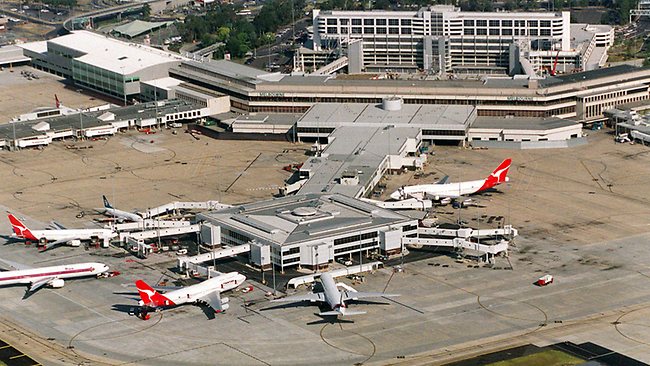 You can fly back to Blighty from Melbourne without too much trouble and it’s also a convenient hub for internal flights and trips to Singapore and the United Arab Emirates.

And you won’t be searching for airport parking in Melbourne for long, thanks to a mix of in-house options and partner providers — it also recently cut its rates for short-term drive-up parking by 20 per cent.

But the jewel in the air hub’s crown is probably the new pay-as-you-go Marhaba departure lounge located at terminal T2.

Choosing a popular sports event to enjoy in Melbourne is tricky — there’s such a rich selection throughout the year.

The Australian Open tennis tournament is held each January and heralds the start of the Grand Slam season — Roger Federer and Rafael Nadal have dominated the men’s event over the past decade and Serena Williams has won the women’s singles title an amazing seven times.

Alternatively, cricket fans can catch ICC Cricket World Cup games at the iconic MCG and the Australian Grand Prix at Albert Park is the only race in the Formula One calendar with a lakeside location. 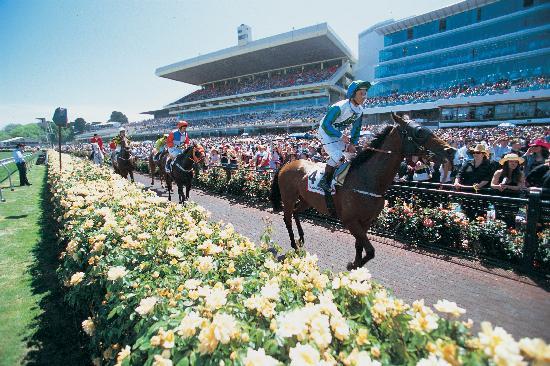 But if you fancy a flutter, the Melbourne Cup at Flemington Racecourse is Australia’s premier thoroughbred competition — with an AUS$7.3 million first prize offered in 2018.

So there are four fantastic reason’s Melbourne’s your best bet if you’re moving to Australia — get those visas and flights arranged now.

Have you emigrated to Melbourne? Share your tips in the comments section.