Why Moving Companies Are Hard To Find 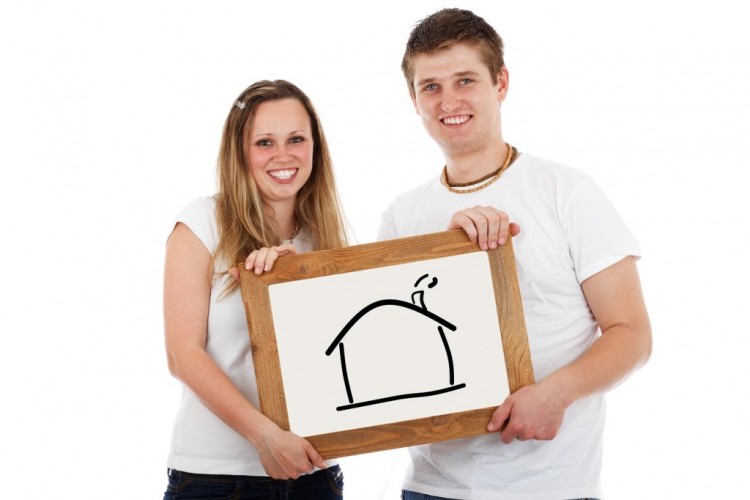 Moving is always way up on people’s lists of most stressful things to do. It’s also one of the most exciting things to do. Everyone likes a fresh start; that’s why we make resolutions at new year. A symbolic rebirth. New Year, New You. Moving home can also be kind of a sad, wistful time. Memories, both good and bad. The nervous excitement of something unknown, especially if you’re making a long-distance move. And there’s so, so much to sort out.

One of the most important things you need to organize is how you’re actually moving your things. Particularly if you’re moving long distance, you’re going to potentially need to find one of the different moving companies in your area that has a significant block of time available. It’s an extreme example, maybe, but imagine you’re moving from Miami to Seattle… that’s around fifty hours of non-stop driving, just one way according to the owner of 9Kilo Moving. You’re paying for several days of a driver’s time, maybe helpers at either end, fuel, space, and tax. You’ll need to factor this into the overall cost of moving so that it doesn’t surprise you.

Some things to consider when choosing a moving company:

Trust - Huge, slick, national companies clearly have their business sorted, and there’s certainly a benefit to going with someone ultra-professional like that. It might be worth considering a smaller local business though. They have fewer overheads and that could save you a little money, and a small business is more dependent on word-of-mouth advertising so maintaining a good reputation is vital to them. Getting recommendations (or warnings) from the people around you or on social media can be really useful. When it comes to finding careful, trustworthy moving companies, reputation is key. You can even ask for references.

Take an inventory - You’ll need one when getting a quote, which will be based on the space your stuff takes up in a van or truck, and/or the estimated weight of your things. Some companies will give you a quote worked out just on the size of your house or on your own reporting of the cargo, but a someone who really looks at your belongings and weighs up the particular needs of your home move is always going to give you more peace of mind. Having an inventory is going to be really handy when you’re unpacking too, as an aide-memoire to what you have and what it looked like before it crossed the country!

Insurance - The best company in the world might still ding your desk or scratch your sofa. Ask about insurance; there are two levels of cover: Full Value Coverage, where your moving company is liable for the full value/like-for-like replacement, or total repair. Your movers should make a note of pre-existing damage to your furniture and goods. Insurance companies have been known to become evasive about items you packed yourself where they’re able to raise any doubts about the quality of protective packaging, so be mindful of that. The alternative level of cover is called Released Value Protection, which is the minimum mandatory coverage, and free of charge to you. This only covers your items at 60 cents per pound weight, so is really, really basic and unlikely to be much help if some lightweight but costly electronic gear gets damaged. Either way, you have nine months to tell your movers about any damage and start a claim. 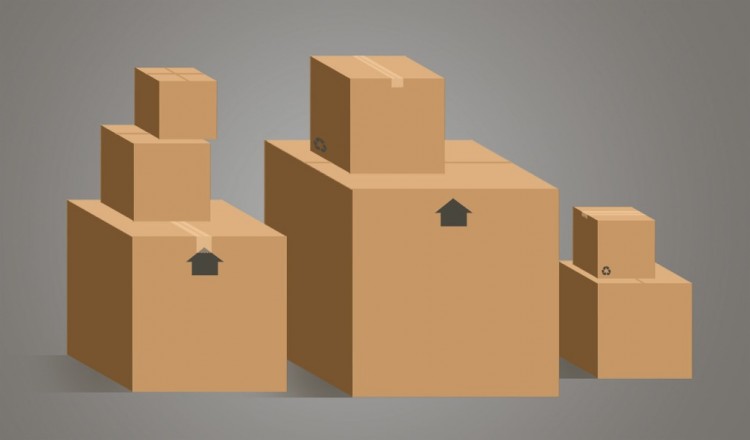 Boxing - Some companies will provide containers, and offer their services packing and unpacking your boxes, for an extra fee. You can save money by doing as much as possible yourself, but you might struggle to make an insurance claim if something you packed yourself gets damaged in transit. Your moving company may also be able to do any dismantling and possibly rebuilding of furniture (now where did you put all those old IKEA instructions?) which can be a great help, but it might all end up getting pricey. It’s really up to you to weigh up your time vs budget, and how much you’re going to enjoy organizing your new home!

Delays – Even the best-laid plans can be waylaid by all kinds of things, so it’s worth talking to your moving company about what they can do to help if you get delayed by a day or more. If you’re moving long distance it’ll be a significant slot of time wasted for the company, so you really need to keep them updated if there are any changes in your plans.
Finally, there’s the cost - There’s their time, space, fuel, insurance, tolls, and taxes. In an ideal world the price wouldn’t be an issue, but moving house is an expensive business, and most of us don’t have unlimited resources. Get the ball rolling as soon as you can, and get a few quotes before you make a decision.

Above all, you want peace of mind, so find the moving company that feels right to you. That’s one thing off your mind, so you can sit back, relax, and look forward to your new start.