What You Need to Know Before Moving to Montana 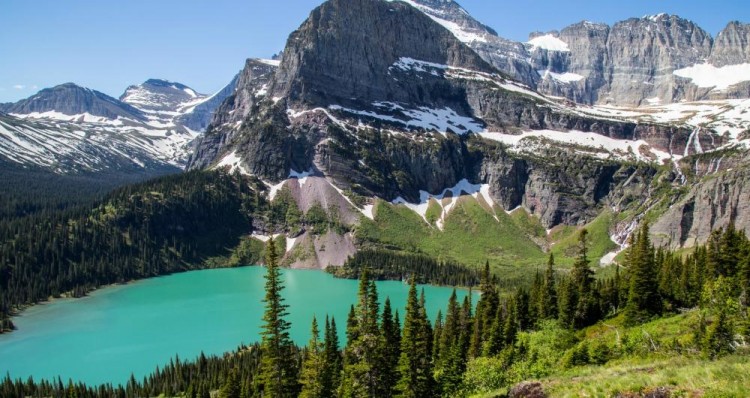 Montana, often referred to as “The Treasure State” and the “Big Sky Country”, is the fourth largest state in the country by area. It is the third least densely populated state and also the eighth least populous. Well known for its picturesque landscape, this is where movies such as “A River Runs Through It” and “The Horse Whisperer” were filmed. If you, like several others, are planning to relocate to Montana, getting some basic information ahead of time will hold you in good stead.

The best time to move to Montana is during the spring or fall. Winters in the northeast are typically freezing, where you can expect lots of snow. The western part experiences low clouds and severe fog during the same period. Summers can get rather hot in the eastern plains. Find out if the city you’re relocating to will be hosting a festival or a rodeo around the time you plan to move, as traffic congestion might be a problem.

The varied geography and topography of the state ensures that the climate is as varied. For instance, the western half is laced with mountains and valleys, where as the eastern part boasts of badlands and plains, interspersed with isolated mountain ranges and hills. The average day time temperature in the state varies from 28 °F in January to 84.5 °F in July.

The area west of the Continental Divide tends to have cooler summers and milder winters.  People who suffer from allergy might face problems during spring and summer in the western part that is home to western wheatgrass and western water hemlock.

The cost of living in Montana is 6.29 percent lower than the U.S. average. This is mainly because of low taxes as well as availability of energy resources such as water, oil, gas, and coal. Property taxes in Montana are lower than in most American states. The median value of homes occupied by owners in Montana stands at $99,500, which is considerably lower than the national average of $188,900. The state does not implement sales tax. Income tax varies from 1 percent to 6.9 percent. 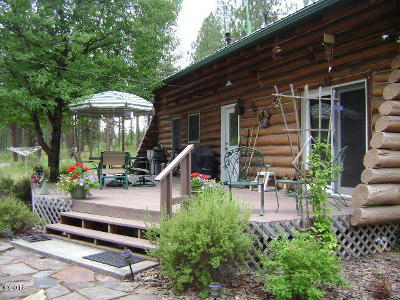 Montana does not spend as much on education as several other states that have higher taxes. While this has had a negative impact on teacher quality and educational results, students still get a number of good educational institutions from which to choose. Around 800 schools in the state school more than 144,000 students. The state’s graduation rate is a healthy 86 percent. Public universities in the state have among the lowest tuition fees in the country. The Montana State University (MSU) and the University of Montana are rated well across different parameters.

Montana offers lower than average salaries, so it’s not uncommon for people to work in this state for a couple of years and then move out.  Some areas where foresting and mining jobs have decreased suffer from high unemployment levels. Areas popular with tourists, on the other hand, continue to provide job opportunities and have lower unemployment levels. 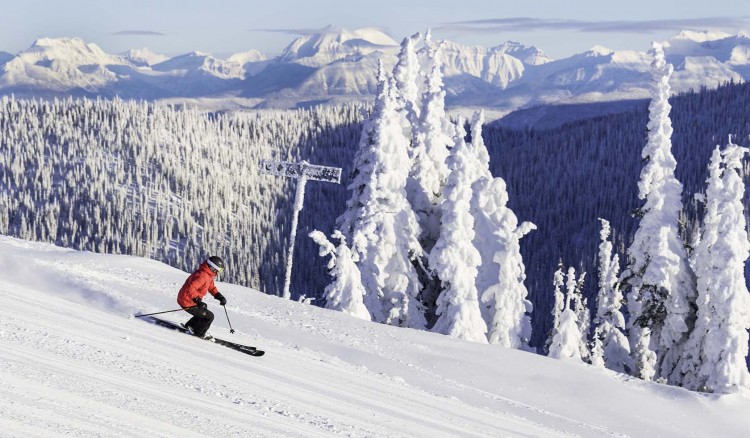 Montana is great for outdoor enthusiasts. Several people work outdoors, such as farmers, ranchers, and in the oil industry. Winter sports are big here, with the state boasting of 15 ski areas and resorts. Residents of Montana love to hunt and fish, and if you plan to indulge make sure you have all the required licenses in place. Wildlife in Montana is never too far from home.

Regulations You Need to Know

Keep these pointers in mind before you move to Montana:

●        You need to register your vehicle within 60 days of entering the state.

Montana can be great place to live, provided you have a job that works well for you. You might have to deal with varied climatic conditions depending on which part of the state you decide to call home. Since the locals are largely friendly, you can expect to have a pleasant road ahead.

Jon works as a researcher with iCompareFX. This online platform gives its users an easy way to run side-by-side comparisons of the world’s leading overseas money transfer companies, and they also get access to in-depth reviews. Outside or work, Jon likes exploring music from different genres.