Things You Should Do Before Relocating To a Different State 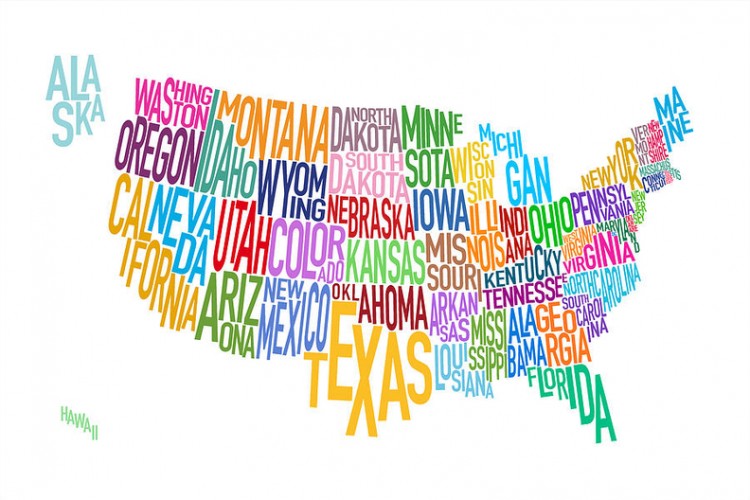 So, you have decided to take the leap of faith and move to another state. This might be discouraging, but the decision to pack up and move across the state borders is the easy part. Moving calls for careful preparation and proper planning so that the process can be crowned with the kind of success you would like to achieve. If you want things to run in a smooth manner, you cannot plan the whole move randomly and do it by extemporizing the preparation steps as the due date draws closer and closer. Not to say that you cannot do it, but you increase the risk of encountering the consequences of a stressful, chaotic and out of the budget move to a different state.

Keep in mind that the easiest way to relocate is to follow consecutive and logical steps that will get you entirely ready for the upcoming move. Ideally, when you’re well-prepared, you will alleviate the stress levels during the transitional period. So, how do you get ready to move? Here are things that you should do before moving to a different state.

Create a Moving Calendar -It is not a coincidence that your checklist for moving starts with arguably the most important task, which is creating a relocation calendar. Think of it like a detailed moving to do list as that is exactly what it is. The manner in which you organize your pre-move period is vital for the outcome of your moving journey and so, ensure you make the most out of it. Fille the calendar with the essential tasks and then ascertain that you personalize them in regard to your needs. Thanks to technology and innovation, there are numerous apps in the Apple Store and Play Store that you can use to keep you organized from the beginning to end.

Create a Budget - Creating a moving budget should be the first thing to do on your relocation calendar. Having a realistic budget will help you monitor how your money is being spent during the various stages of your move. More often than not, the interstate moving company costs will be the largest expense, but you shouldn’t forget to include the hidden and non-obvious costs when relocating to another region. Some of these expenses include packing, unpacking, disassembly & reassembly, temporary storage services as well as flight charge, extra stops charge, long carry charge etc.

Inventory your Home for State Relocation - Another important thing to know when relocating is that the distance to your new residence as well as the weight of your belongings will determine the cost of the move. Since you have no control over the distance, you can reduce the overall price by lowering the number of your items to a minimum. Inventory your house to determine the current status as well as the number of your possessions. According to moving experts, if you have not used an item for over a year, chances are you can do well without it. So, save your money by relocating only what you will need and use in the future.

Pick a Reputable Moving Company - Obviously, you will be wondering which is the best way to move across the state border. According to people’s past experiences, going the DIY route will rarely be cost-effective because of the vast distance in addition to the many hidden self-move costs. As such, it is best to look for the least expensive way to relocate and that’s by hiring a reputable out of the state moving company.

Start the searching process by asking for recommendations from friends, relatives or colleagues who have used an interstate mover in the past. This is actually one of the best ways to find a reliable mover. Next, do some research on the internet and read several reviews left by clients to get a clearer picture of what to expect from the moving company. Also, ensure you ask for price estimates from the potential movers.

Cancel Subscriptions and Change Address - These are other tasks that will guarantee a smooth transition between your residences. When preparing to relocate to another state, it’s important to keep in mind that your address will be different once the moving day is over. As such, it’s best to be proactive and change the address in advance. Go to your local post office and fill out a change of address form, or even do it online in order to save time. Also, remember that this task will trigger the other two tasks that you should do immediately.

Begin Packing as Soon as Possible - While preparing to relocate, you should not forget about the most tedious and time-consuming task during a move. Packing for a move across the state border is never to be underestimated. However, before you can start putting your possessions in boxes, you’ll need to get quality packing materials for the journey ahead of you.