Now home to the largest number of inhabitants in its history, Greater London has undergone a considerable population boom over the past 45 years.

A massive influx of newcomers has placed the current supply of available housing under strain, something that has driven prices upwards particularly in desirable areas such as central London. In response, developers are searching out new ways to converting existing stock into usable properties, and examining ways to turn unloved spaces into accommodation as Londonâs population continues to boom.

The allure of living in London

Recession and economic hardship altered the landscape of London in the 1970s, as many businesses left the capital in search of more affordable alternatives.

The Greater London Enterprise Council was set up in 1981 in a bid to combat this exodus, and encourage investment and business to remain in the city. This resulted in a massive influx of people taking advantage of the newfound employment opportunities, thus beginning a population surge that has continued steadily ever since. In fact, it was announced in February that the population of London is at its highest rate since 1939, currently sitting at 8.5 million. Analysts predict this figure will rise further to 10 million by 2030, owing to things like job and educational opportunities, along with an increasing birth rate and longer life expectancy. 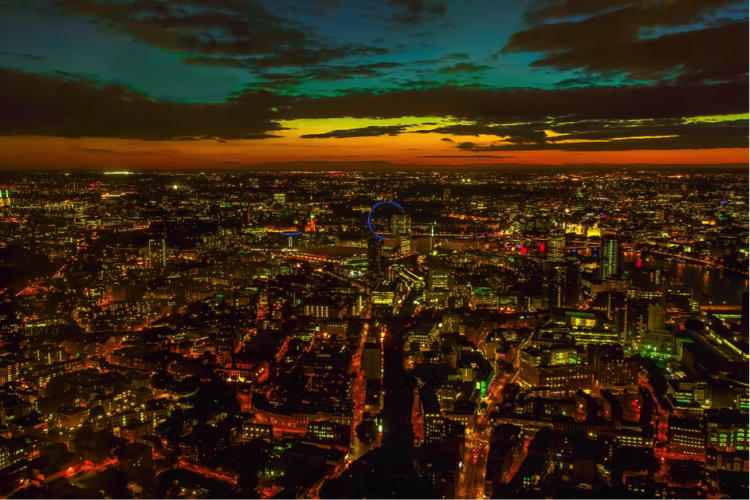 As this population boom continues, property prices are being driven upwards as demand outweighs the supply. David Lee, Head of Sales at Pastor Real Estate, notes that developers are looking to re-examine the potential of existing sites throughout London as places that could house more and more of the incomers filtering into the city.

"Increasingly weâre seeing a number of developers turn to car parks in the search for viable residential land in prime central London,â he says.

"Whilst fully operational car parks can offer a good return, the high demand for new homes in London makes these sites increasingly more attractive as a luxury residential development. London is evolving and the urban population is getting younger and their dependency on cars is decreasing as transport connections continue to improve. This has seen the need for parking in central London decline, whilst the new housing will be a pressing concern in the capital for the foreseeable future."

This demand-and-supply situation has lead to many of the elite property sub-markets in PCL experiencing dramatic price growth, a new report reveals. The average sale price is now Â£2.15 million, and rental values are also on the rise. For example, in the popular investment haven of Marylebone, rental values have increased by 11 per cent over the past 12 months. Development is also rife in this area, as under-utilised spaces are being transformed into ultra luxurious accommodation. Of roughly 90 schemes currently in the development pipeline in PCL, 48 per cent are slated for completion in Marylebone.

As Londons increasing population doesnât look to slow anytime soon, neither do rates of development or price appreciation as people clamour to live in what has become one of the most metropolitan, stylish cities in the world.