Why should Birmingham be a top choice for property developers? 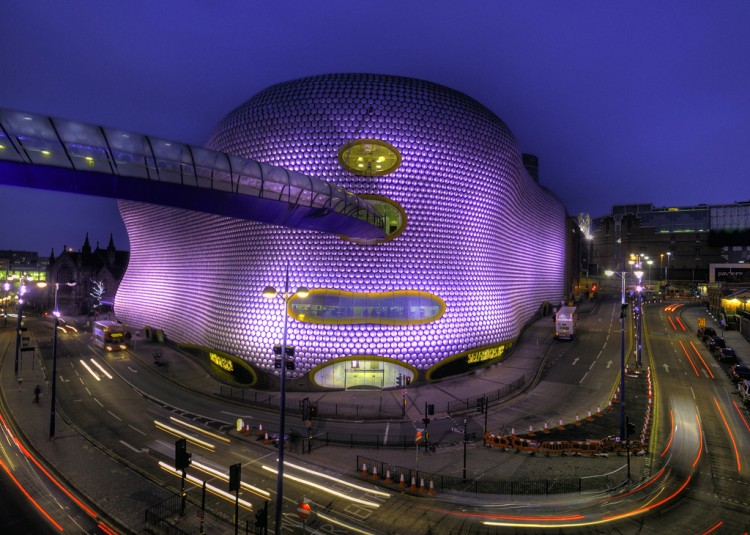 If you Google ‘Property development – Birmingham’ you will see huge results on exciting property developments happening all over the city. Invezz put this down to Birmingham’s Big City Plan that was launched way back in February 2008. This 20-year project’s aim was to increase the size of the city core by 25% and provided a strategy to create 5,000 new homes and 50,000 new jobs.

It would seem they are outdoing themselves, with the latest news reporting that the Birmingham Development Plan (BDP) has received the green light from the government inspector to build 6,000 homes on the city's green belt.

According to the Birmingham Mail, this is just the start. While the BDP opens the door to building a total of 51,100 homes over the next 15 years, it's still not enough homes if you look at statistics. Since the new homes are planned on the greenbelt there has been difficulty getting the planning accepted. However, there is still plenty of brownfield land to develop - it just takes longer and the previous sites will need demolishing before building can commence. 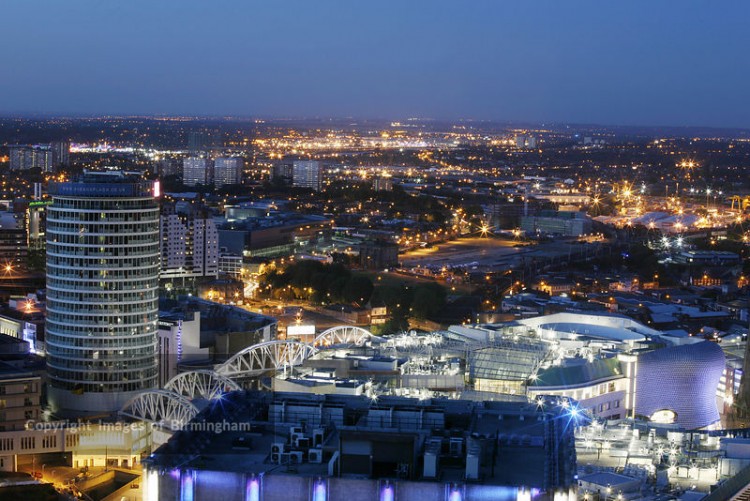 As a property developer, if you aren’t involved in the Birmingham development scene it might be time to look into it. John Elledge writes in City Metric that, 'parts of the city have started to feel rich.” This is because there are parts of Birmingham that are seeing more upmarket high street brands, the coffee shops are always a tell-tale sign and the business units are beginning to look more and more impressive. It’s crucial to get involved while development opportunities are still affordable because before long, everyone will catch on and that will push the prices up. '

If you’re just starting out as a property developer, you may want to consider buying a property to rent. According to a recent study, Birmingham has been named as the second quickest return on investment for Airbnb properties in the UK. According to these statistics, a property rented full time on Airbnb in Birmingham will see the full value of the property paid off in just 38 months. That’s a phenomenal investment to get you on the ladder, and as long as you don’t live too far away, relatively little hassle.

If you’re interested in the Birmingham property development scene, but you aren’t sure how to get involved, it might be worth speaking to someone who has already been there and done it. Daniel Goldberg, director at First Urban has a wealth of experience and can easily be reached through his Facebook page.