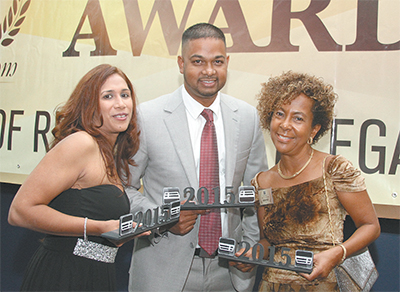 The first Real Estate Awards premiered on October 20 2015 and too place at Queen's Hall in Port of Spain. Hosted by TrinidadRealtor.com's web architect and creator, Shane Correia, the event, the first of its kind for the industry, was a massive success.

Correia said: “Many of our country’s most accomplished and well respected real estate agents and companies have become members of TrinidadRealtor.com. We have seen their hard work, commitment to success and diligence in their contribution to the development of the real estate industry in Trinidad and Tobago”. 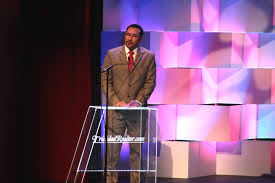 The first award ceremony was attended by Trinidad government Minister Young who gave the assurance that the Office of the Attorney General and the Ministry of Legal Affairs stand ready to work with stakeholders to enact and enforce greater legislation that would greater police and protect industry stakeholders, including the public. 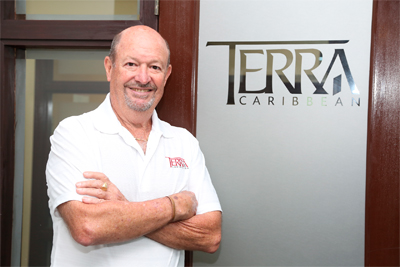 Long time real estate stalwart and CEO of Terra Caribbean Limited, Jean de Meillac, was awarded the Lifetime Achievement award in recognition of his four decades in the business and invaluable contribution to the development of the local industry.

The Real Estate Awards, brainchild of Shane Correia of Trinidad Realtors, was organised not only to honour the men and women who have developed the industry, but also to bring stakeholders together. The ceremony was hosted by Guardian Media Ltd personality Jason Williams. 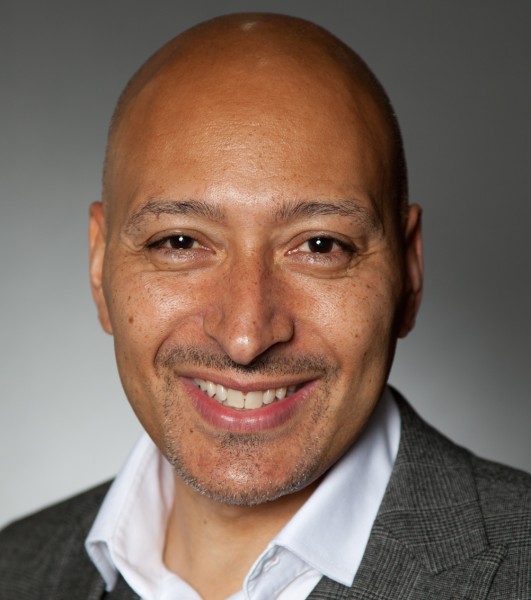 “It's fantastic to see these awards, they are a great way to get the real estate sector together and for each agency and individual to set goals of higher professionalism. The country real estate market not recovered as quickly as some others in the Caribbean. One reason it seem is a government mandate issued in 2007 requiring foreign investors to obtain a license for all land purchases in Tobago. Currently the market is stable, with prices having increased about 6 percent in 2015 over 2014. From an international investors perspective it the market offers some great opportunities."

Trinidad Realtors roll of of honour 2015

Video of the first awards go to Property for Sale Trinidad

Buying a property in Trinidad & Tobago as a foreigner

A new law took effect in Tobago on 16 February 2007 known as the Foreign Investment (Tobago Land Acquisition) Order 2007. The Order states that foreigners must now obtain a license to acquire land for any purpose on the whole island of Tobago.

Permission to buy land does not confer residency. However, if you plan to come on holiday to enjoy your new property, a non-resident is usually allowed up to three months, with or without the need for a visa, which depends on the country of origin. Discretionary extensions can be applied for.

Are you looking to buy property in Trinidad And Tobago ? Chaguanas , Port Of Spain , Cunupia , Arima , Trincity

Are you looking to rent property in Trinidad And Tobago ? Port Of Spain , Black Rock , Arima , San Juan , Longdenville