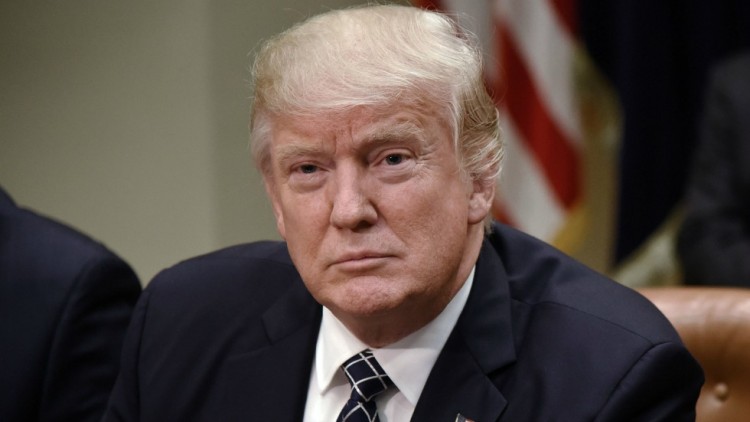 President Trump might not like foreigners coming to the U.S. but when it comes to the property market it would appear that foreign buyers can’t get enough of the land of the free.  However, some markets are more favored that another when it comes to attracting international money and with that in mind, here is the list of 5 U.S. property markets international buyers love.

From the Back Bay to Beacon Hill, foreigners love that dirty water and Boston continues to be one of the most popular cities for international property buyers.  In many ways this makes sense as there are more than 100 colleges and universities with a 25-mile radius of the Commons.   Granted, most people know about Harvard University, MIT, Boston College, and Northeastern but there are dozens of world-class institutions in the Great Boston region but this isn’t the only reason why foreigners love the city.

Two other big draws are the tech and financial services communities in the city.  Looking at other cities (e.g. San Francisco and New York), the two industries go together.  One thing both industries rely on is attracting the best talent and when it comes to engineers and economists this often means people from outside the U.S. – sorry folks but that degree in underwater basket weaving or neoclassical Bauhaus architecture just doesn’t cut it in today’s high-tech world.

Either way you cut it Boston is a hot market for foreign buyers and if you are a developer you shouldn’t neglect this fact as these well-heeled buyers are willing to pay a premium for many of the amenities most Americans take for granted.

It might get cold in the windy city in winter but that fact has done little to cool down the property market.  For example, the Guild in Chicago is one of the most sought-after luxury addresses in the South Loop.  Part of the reason why Chicago is so hot with foreign buyers is the city’s location.  Not only is O’Hare one of the best airports in the country, its links to Asia, Europe, and Latin America make it an ideal gateway into the U.S.

Beyond this, Chicago is big city with a small-town feel.  Each neighborhood has its own identity and outside of New York, the Second City might be the most ‘international’ city in the country.  By the way, Chicago also hosts many great museums, universities, and then there is Soldier and Wrigley Fields – two of the best sports stadiums, and teams, in the entire U.S.A. 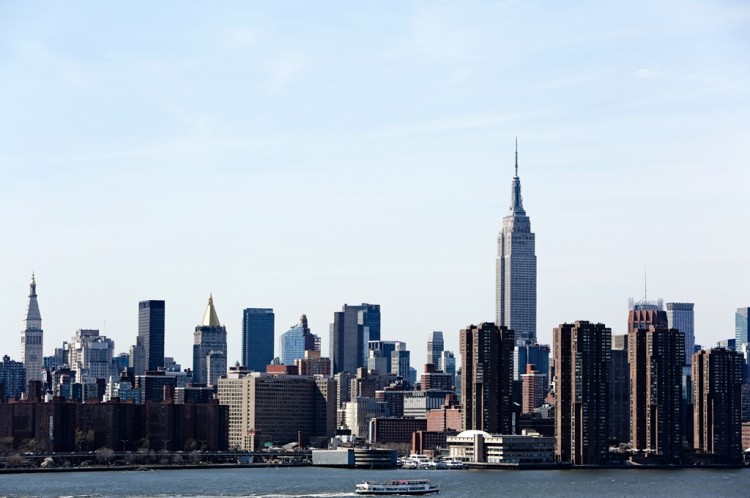 No surprise that New York is on this list.  The City That Never Sleeps may well be the epicenter of the known universe.  Not only is New York the largest financial market but also hosts one of the most vibrant arts and entertainment communities in the world.  Just remember that time is money in New York and this is one of the things that foreign buyers love about luxury properties in the city – especially Manhattan – as they never seem to go down in value.

For example, the city is home to the ‘condo premium’.  This is a 15.5% premium that condos get over co-ops and if you are fortunate enough to live in one of the more sought after building the premium might be even more.

As the song goes, ‘Beverly Hills, that’s where I want to be’ and when it comes to foreign buyers this is true – ok, maybe Bel Air and Malibu as well.  While Los Angeles is in some ways a factory town, the industry is entertainment and for that reason it might be the only place in the country (except for New York) where you can hob knob with celebrities while standing in line at Starbucks for your double skinny, half caf, mocha latte.

Beside the movie star vibe, Los Angeles is a collection of great little neighborhoods all of them with their own character.  For that reason, there really is something for everyone in the City of Angels.

Ok, this last city was a hard choice as Miami is also extremely popular with buyers from Canada, China, and Latin America.  But the property market in San Francisco is so hot right now that it makes the Gold Rush of 1849 pale by comparison.

What is driving the market?  Well, is it technology – be in internet giants like Apple, Google, or Facebook, the venture capital funds which catapult tech startups to stardom, and thousands of newly-minted millionaires with money to burn.  As such, San Francisco beats out Miami as one of the property markets international buyers love.  So, get in now and ride up the property value before you cash out for a vineyard in Sonoma Valley.