What are the reasons behind the Canadian real estate market's slowdown? 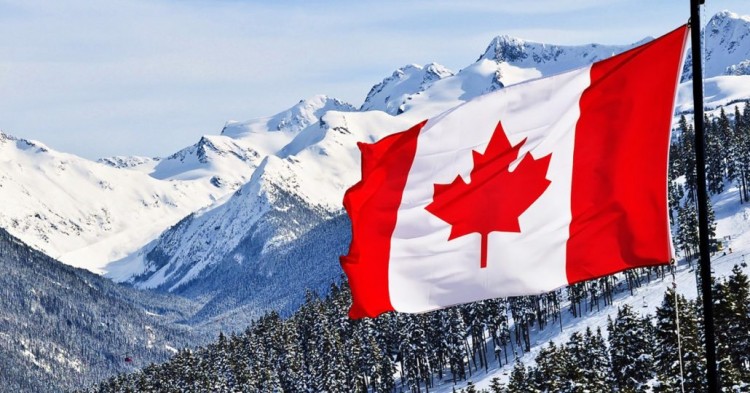 Compared to the last year, the Canadian real estate market has considerably slowed down. Experts suggest that the number of empty homes in the Greater Toronto Area is increasing rapidly. Most of the homeowners are on a wait and watch mode as they believe prices will come back to 2017 level after a few months. Before the last year’s slowdown, properties were selling above their asking price and that too, very quickly. But now, the case is entirely different.

Realosophy Realty Inc. President John Pasalis recently interacted with journalists and shared some interesting insights on the issue. He suggests a reduction in prices has forced more homeowners to wait for the market condition to improve. Thus, there are more empty houses in the market this year.

According to Pasalis, 28 percent of the properties listed for selling on the Canadian real estate multi-listing service (MLS)’s portal are already vacant. This percentage is 17 percent higher than the number of empty houses reported last year. He also believes that the actual number of unoccupied dwellings might be much more as some owners might not have registered their properties due to the slump in the market. Most of the vacant houses are located in the areas that witnessed a massive fall in home prices during 2017. The inventory in rest of the Greater Toronto Area remains balanced as per the realty sector expert.

Apparently, at any given point, the market will surely have a certain percentage of empty houses. But this year, the number is higher due to sellers who have multiple homes and prefer to hold on to their house instead of hurriedly selling it.

Many investors were shocked to their core due to the fall in property prices last year as per Pasalis. Some properties are vacant since then.

But there are genuine property owners who are willing to sell their houses according to the current prices. They know their property’s value and are realistic about how much they can get. It is because of such property owners that the market is witnessing the right amount of deals even in a slowdown.

The list of vacant properties also includes a couple of low-rise homes in areas like Oakville, Durham, and the York region.

Pasalis findings make sense. If a property owner has bought his property in 2016 and has spent handsomely on renovation, rebuilding it, he would end up incurring financial losses if he sells the house at the current reduced prices. This is the reason; several renovated homes happen to be vacant currently.

In spite of a decline in sales and demand for the property, the market is on a stand still when it comes to price. Pasalis believes that the market won’t witness any rapid spike in prices at least during the next few months.

Usually, the market starts showing signs of improvement during the fall and spring and slowdowns during the winter and summer.  During the coming months, the number of properties on sale will double or even triple up in numbers.  Buyers are present, and they will have thousands of options to choose from during the coming days.

The Toronto Real Estate Board (TREB) was in the headlines during the last few months due to its appeal in the Supreme Court against making the real estate data available online. Prices of some property were already available on the internet, but now, the court’s ruling will help dealers display more data on various websites.  The TREB was citing copyright and privacy issues as the reasons for not making the data available online for everyone. However, the Supreme Court rejected their appeal on August 23. Now, the buyers and seller swill have access to all the information, including selling prices. But, several real estate brokers are still being threatened with cease-and-desist letters by the TREB and urging them to remove property details that they have posted.

Pasalis completely supports the availability of data in the public domain. Due to this data, buyers will be able to make calculated and well-informed decisions. They can check the details and prices for similar homes in the area instead of relying entirely on their estate agent. Most of the real estate agents want their clients to be well-informed so that they won’t have to spend time in explaining various factors about the property.  Such transparency will keep both, retailers and customers honest.

Knight Frank’s recently released list of the world’s hottest real estate markets suggests that Canada’s realty sector is no more in the top five. The year 2018 has proved to be a complete turnaround for the industry in Canada.  From 4th position last year, it has slipped down to 37th in the latest list. The survey involved 57 countries.

It’s undoubtedly bad news for individuals who have invested in these properties to make money down the line. But, average Canadians are happy and perhaps, waiting for the market to drop even more.

Canada is now behind the United States as far as growth in property prices is concerned. Last year, the price growth in the sector was 14.2 percent in most parts of Canada, now; it’s just around 2.9 percent. The report blames currency’s instability, rising interest rates, political and economic uncertainty as some of the reasons behind this slowdown.

Since the last year, the Bank of Canada has raised its interest rates multiple times due to the economic conditions in the country. The impact on the currency can be analyzed using metatrader 5 software.

Similar slow-down has been reported in China, New Zealand, and Australia’s realty sector since the beginning of this year.

Some recent changes in the Canadian mortgage rules and high-interest rates have reduced the average buyers’ buying capacity resulting in reducing the number of buyers as well.

Not just the realty sector research firms, but even the Teranet/National Bank Canada’s figures indicate the same. The price growth has slowed down.