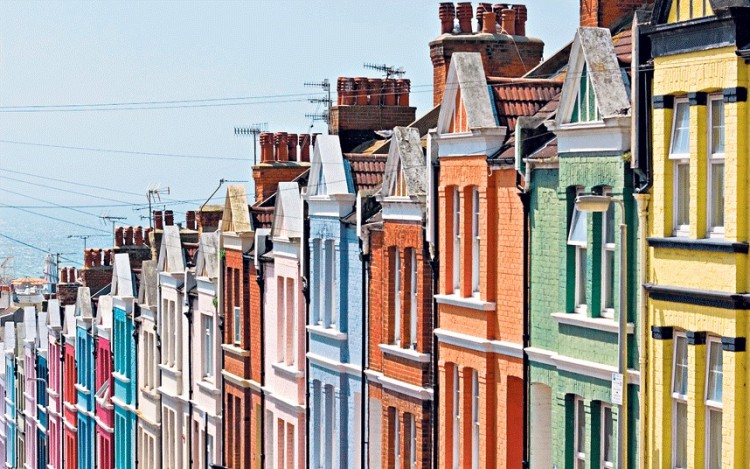 International real estate website Homesgofast.com are pointing its international investors to cities outside London for investment after the property classifieds website TheHouseShop.com report reveals the best cities in the UK for living and affordability.

Home values in London may fall for the first time since 2009 next year on economic uncertainty resulting from the U.K.’s vote to leave the European Union, according to estate agency network Countrywide Plc. Despite this gloomy prediction London will still remain a city with super high property prices excluding many British and overseas real estate buyers. Research by TheHouseShop.com has found that the North of England and Scotland are way ahead of being the best places for to live and to buy more affordable housing

Best place to live for quality of life in the UK

In first place is Dundee! The City of Dundee, is Scotland's fourth largest city and the 51st most populous built-up area in the United Kingdom.In 2010 Dundee was selected by the Intelligent Community Forum as the only city in Scotland to be voted as one of the seven smartest in the entire world. The Intelligent Community Forum is a non-profit policy research organisation, which is focused on job creation and economic development in the broadband economy. Property in Dundee is fairly cheap while rent is relatively high, so it’s no surprise that Dundee is seen as an outstanding city in which to establish a property portfolio. It’s also an excellent place to invest in a property and generate income by renting to one of the many students or professionals who are seeking accommodation. 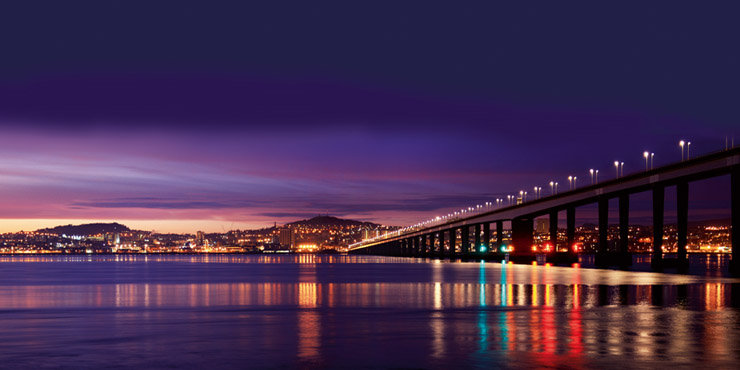 Dundee was found to give its residents the best quality of life, thanks to the city’s cheap cost of living, short commute time and low pollution index. Overall, Dundee has a quality of life index of 211.23. See Dundee listings

In second place the best place to live is Cambridge

It’s not just the university that attracts the best brains, there’s also the Cambridge Science Park, to the north of the city. There are 100 companies working there. And while some towns build a property boom on the back of just a new branch of Waitrose, the Science Park is going to have its own, brand-new £26m railway station as from next year. According to the website Rightmove, houses in Cambridge spend the shortest time on the market of any location in Britain: just 27 days, against the national average of 65. In the past year alone, prices rose by 20 per cent, to an average £419,000. You don’t have to be a rocket scientist to work out that they will keep on rising

Coming in at third position is Plymouth, with an index of 207.7. The south-western city scores well on property prices as well as safety and climate.

Cost of living in the UK

'' Overseas buyers flock to London as it appears to tick all the right boxes for real estate investment and a safe place to put funds into property. However the lack of knowledge about other UK cities could mean that international property investors are missing out on savvy investment opportunities. Many cities outside the UK present some outstanding opportunities for investments and quality of life "

A recent article by The Telegraph Property Investment Outside London points investors to Bruton, Somerset a town that's the tipping point between town and country, and at the centre of the work-life balance. Houses here aren’t nearly as expensive as in Bath, yet there is lovely countryside and a wealth of pretty villages. There is also an abundance of good private schools (Millfield, Sherborne, plus Bruton Boys and Bruton Girls) and it has just got a new art gallery (Hauser and Wirth). Trains from Castle Cary take 90 minutes to London Paddington: a long journey every day, but better if you only make the trip to town twice a week 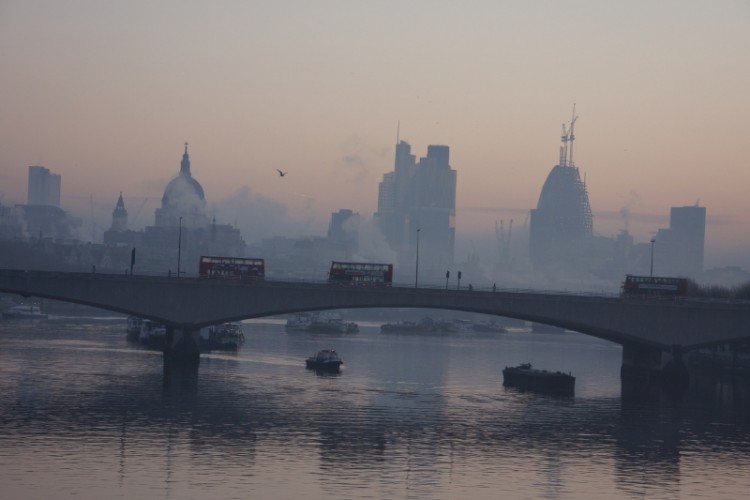 Liverpool - Despite being one of the UK’s major cities, Liverpool has been found to be the least polluted, with a pollution index of just 15.53.

Edinburgh - Not only does the Scottish capital come out in silver for paying the best salaries, but it turns out that it scores pretty well on pollution, too, with a pollution index of 16.12.

It seems that foreign buyers looking to buy a UK property that will present good returns need to venture outside of London to find some of the best places to buy UK real estate.