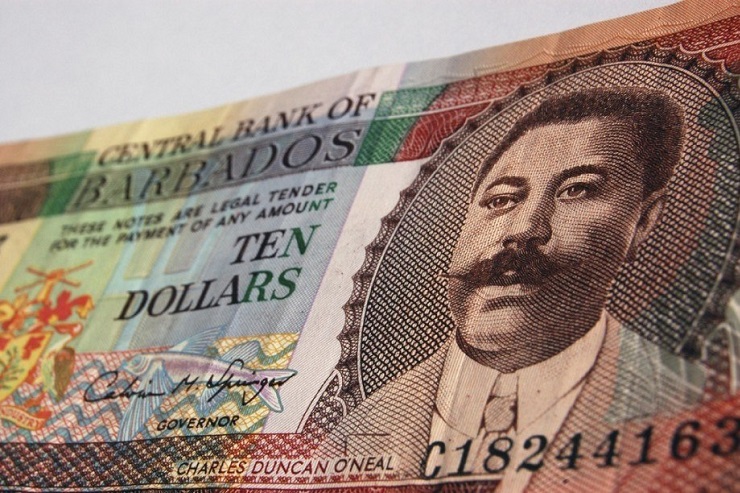 Trouble in the Caribbean paradise Island of Barbados comes in the form of a new law that forces individuals to declare they are up to date with Tax arrangements before they transact. It has been hotly opposed locally and now responsible for a real estate transaction crisis.

From  March 16, 2017, the amended Barbados Revenue Authority Act, opposed by the Barbados Bar Association, demanded that individuals and corporations must be fully paid up to all branches of the state before obtaining a tax clearance certificate.

According to the amended legislation, those wishing to obtain a tax clearance certificate to facilitate a conveyance or land must pay up all tax, interest and penalties accrued under the Land Tax Act and Value Added Tax Act.

President of the Barbados Bankers Association (BBA) Donna Wellington explained that until there was clarification on the process of obtaining a tax clearance certificate, the financial institutions would not be in a position to close any real estate-related transactions or disburse monies associated with those deals.

It may be facing stiff opposition locally to its insistence that taxpayers obtain tax clearance certificates to do a range of financial transactions, but the Government is getting support for the move from a senior tax consultant with one of the world’s leading accounting firms.

Partner in the local offices of the United States-headquartered audit, tax and advisory company of KPMG, Wayne Lovell, is telling Barbadians that the measure is not as bad as it is being made out to be.

The Barbados Bar Association and the opposition Barbados Labour Party (BLP) have already condemned the new policy. Commercial banks have suspended more than 300 real estate-related transactions, with the Barbados Bankers’ Association warning that until there was clarification on the processes involved in the issuance of the certificates by the Barbados Revenue Authority (BRA), those financial institutions would not be in a position to close any real estate deals or disburse monies associated with them.

The move has drawn the ire of Finance Minister Chris Sinckler, who described the move as “unwarranted” and charged that it was all part of an excuse not to cooperate with the Government and the BRA.

“It is rather unfortunate that some banks and some lawyers in Barbados are hell-bent on frustrating Government’s legitimate attempts to collect the tax revenue that is due to the state by their clients,” Sinckler said yesterday in a statement issued by the Ministry of Finance.

“First they said it was unconstitutional, then they said they were not clear about how the law would work, now they are claiming it is delaying transactions because the BRA cannot give tax clearance certificates fast enough.”

Lawyers are threatening to take the Barbados government to court if an amendment to the Revenue Act is not repealed, in the latest turn of events after a protest by commercial banks that halted real estate business.

This amendment to the Act that became effective in March demands that persons wishing to conduct business transactions involving their property must have a clearance certificate showing that all due taxes were fully paid up, or that an arrangement to pay has been worked out with the Barbados Revenue Authority.

Government officials said the change is a measure to close loop holes in tax collection and bring in much-needed revenue that is anyhow due to the Treasury.