Australia has seen an increase of 10% more young Aussieâs living at home, with their parents from 1997 to 2013 (see Figure 1 below).The 10% increase is made up of both those who have never left home (e.g. dependant students still in high school or studying at the local university), and those who have left the nest but have returned later (e.g. left home to go to university or left home to work full time).

In the past young Aussies have left home to pursue higher education at universityâs all across Australia, choosing to either live on campus, in share houses (18.6% in 1997), or those lucky enough to be able to afford live on their own off campus (4.7% in 1997). These university students have contributed most to the increase of young people living at home with mum and dad.  Between 2001 and 2011, 22% of households experienced their children moving back home, at least once.

So why are they moving back home or not leaving earlier?  The time from finishing tertiary studies/finishing apprenticeships/gradating university to entering full time employment has increased markedly from 21.8 years to 23.4 years in just 5 years (between 2008 and 2013).  Another factor contributing to the increase, is the relatively new phenomenon of taking a âgap yearâ- where young Aussieâs donât transition directly from high school to further education. Instead they take a year to travel or work full time. 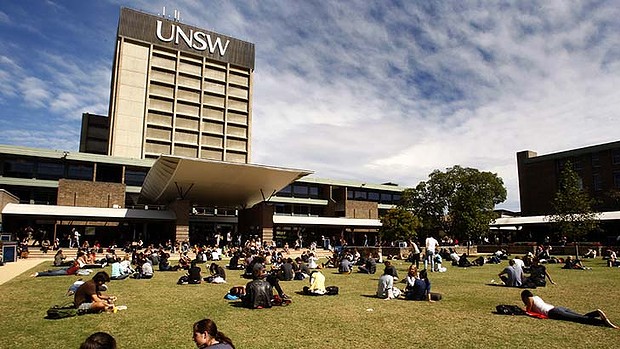 When they do eventually enter the workforce, Aussies are more educated than they were a decade ago, with 67% now having obtained a non-school qualification (e.g. through university, apprenticeship completion or other tertiary education). Research from Australian Governments Institute of Health and Welfare