How (not) to negotiate a lease extension 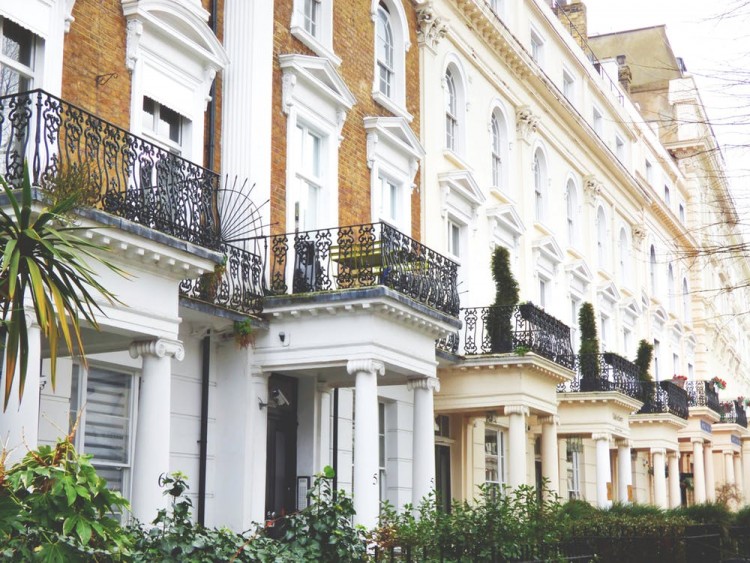 Under the 1993 Leasehold Reform Act, you have a legal entitlement to extend the lease on your property, provided you have been the owner for at least 2 years. The Act provides a mechanism by which the freeholder grants a lease extension of 90 years in addition to the remaining years on your current lease, while any ground rent payable is set to a peppercorn or zero.

Unfortunately, not everyone follows this process. Leasehold extensions are a complex topic that the unsuspecting leaseholder may not fully understand. But unless you are aware of your rights, it’s all too easy to agree to a deal that, with hindsight, turns out to be unwise.

Many leaseholders assume that their first port of call is their freeholder to ask for a lease extension directly. Rather than following the formal S42 process, they may believe that the informal route may be faster and more straightforward. But there’s no guarantee that either is the case, or indeed that a fair offer is made.

Surveyors tend to get involved only at the point when the leaseholder informs them that they’ve been dealing with the freeholder and are not happy with how things are progressing. They may have already paid their freeholder’s surveyors fees (approx. £600-£1,000) and may have realised that the sum they’ve been asked to pay to extend the lease is substantially more than they were expecting. The freeholder may also be asking for an increase in ground rent; amounts starting at £350 and doubling every 15-20 years are not unheard of. 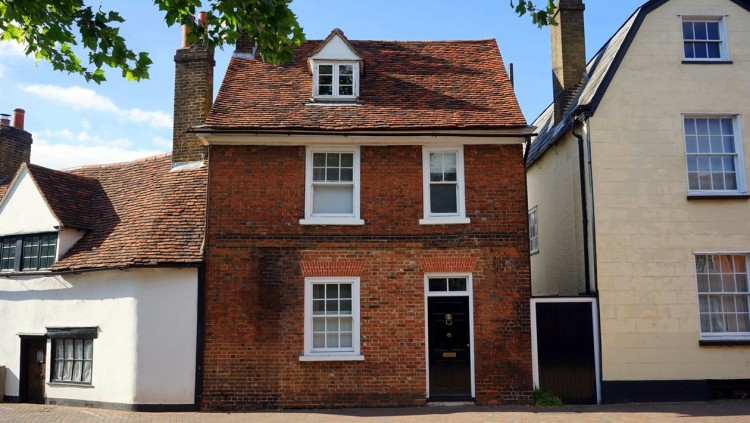 How to negotiate sensibly

First off, it’s a good idea to use an online lease extension calculator to give you a realistic estimate of how much your lease extension should cost. This one will give you an immediate answer as well as an overview of the Leasehold Reform, Housing and Urban Development Act (1983). Be warned though that an estimate is not binding; its purpose is to act as a basis for establishing the ‘fair’ premium to be paid for a lease extension.

What’s more, you may find that your freeholder offer is significantly higher than the estimate you’ve obtained, and in order to negotiate downwards you need solid reasoning that can only be provided by a full lease extension valuation report.

Once the expert surveyor has produced his report, turn to the last page where the surveyor will have given a figure that he believes can reasonably be achieved by negotiation, alongside a lower figure for inclusion in your S42 notice as well as an estimate of what the freeholder may counter with in his S45 notice.

You now have a choice as to how best to proceed:

Ask your surveyor to lead the negotiations

Rather than going down the solicitor’s route and the time and expense associated with serving the S42 notice and waiting for the S45 counter notice, you can ask your surveyor to negotiate directly on your behalf. There will still be some legal costs to pay but these are typically much less. The main advantage of choosing this path is that negotiations are often completed within a few weeks, as opposed to the S42 route which can take 3-6 months.

On the downside, your surveyor is in a weaker negotiating position. Your choice may simply be one of accepting a higher informally negotiated premium with lower associated costs versus a potentially cheaper premium but with higher oncosts.

For the vast majority of lease extensions, this is the recommended route. The simple fact is that the high pressure situation of the S42 procedure may be what’s required for your freeholder to agree to a fair deal in negotiations with your surveyor.

It is interesting to note that around 95% of all claims involve the leaseholder making an application to the Tribunal, though only 3% of cases actually go onto being heard in court. A good surveyor should be able to engineer a situation whereby both sides re put off by the prospect of sky high Tribunal costs, preferring to settle out of court and at a reasonable price.