If you are new to tennis or haven’t been playing for long, you might not be aware that there is a wide variety of court surfaces. Everyone knows the standard hard court they played on at school as well as the grass courts made famous by Wimbledon, but there is actually a much broader range of surfaces, all with different playing characteristics.

Whether you are interested in having your own tennis court built for your property and want to know the different options available to you, or you are just interested in learning about the different surfaces – this is our guide to the tennis surfaces you will find in the UK and across the world. 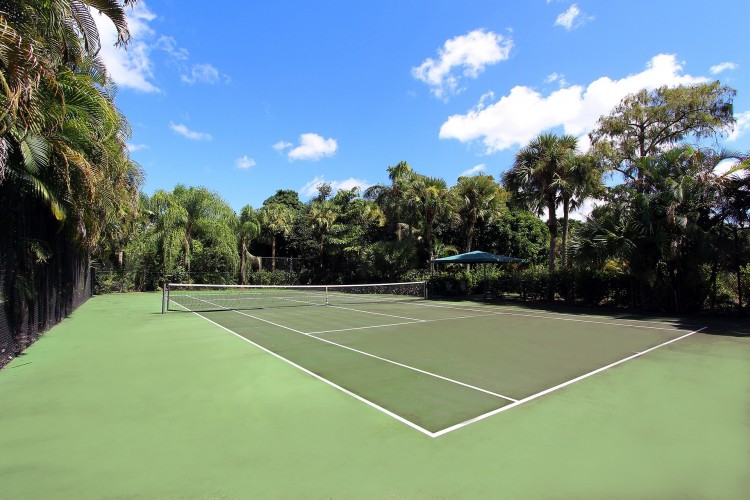 The hard court is undoubtedly the most common surface type you will find anywhere in the world. Made using porous macadam or concrete, the hard court is cheap, easy to maintain and highly durable, making it ideal for all-weather play. Typically as the surface is the hardest type of tennis court, the ball bounces high and travels slow. This means that the hard court is favoured by beginners, but is also considered a good standard court to play on as the bounce is predictable and consistent.

Unlike other types of court, the hard court has no particular advantage for any type of player and you can play a multitude of different styles effectively. This is generally the type of court that most players prefer to play on. But you might find that some other court types suit your game better.

The grass court is strongly associated with tennis due to the fact that it is used at Wimbledon. But the chance to play on a grass court for yourself is actually relatively rare. Grass courts are extremely high maintenance – they usually require professional supervision to ensure that they stay in good playing condition.

Owning your own grass tennis court is something that is only really possible for people who either are able to pay for professional maintenance, or those with a lot of time to take care of the court themselves. For this reason it is impractical as a home court, and is even quite rare at tennis clubs.

Grass is considered to be the ‘fastest’ surface in tennis. The softness of the surface means that the ball moves faster and the bounce is lower, giving players less time to return their shots. For this reason, tennis players with a strong serve and powerful groundstrokes tend to favour grass.

Due to the fact that they are not suited to the British climate, clay courts are rare in the UK but in warmer countries these are some of the most commonly seen tennis courts. Roland Garros, known as the French Open, uses a clay court, and it is the second most common professional tournament surface after hard court. It is considered to be the ‘slowest’ surface as it causes the ball to bounce high and slows down the speed of the ball – this makes it very popular with players who generate a lot of spin.

The fact that they are difficult to maintain and aren’t suited to wet weather means that they are not practical anywhere with regular rain. 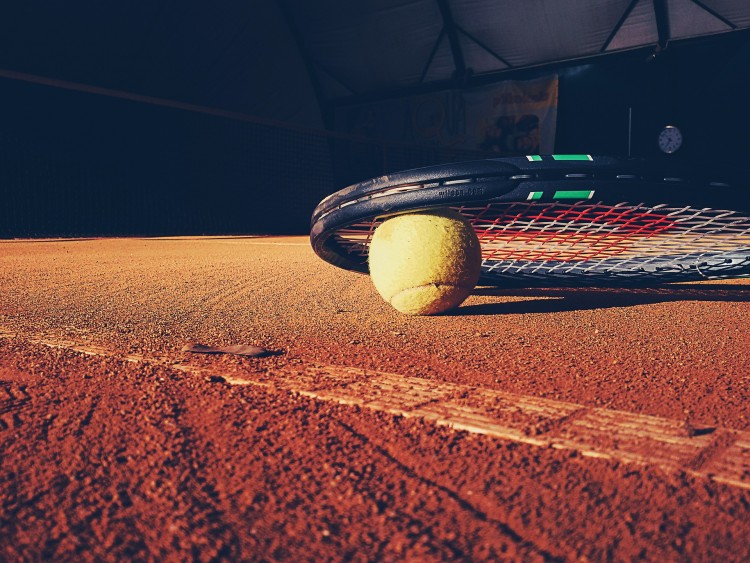 A multi-use games area (MUGA) surface can be used for multiple sports and is popular at sports clubs, schools and leisure centres. The Matchplay 2 MUGA surface is especially suitable for tennis as it can mimic playing on a grass court. In tennis terms this type of surface is sometimes referred to as a ‘carpet court’, although this can also refer to a surface laid down on concrete indoors.

You are only really likely to see MUGA surfaces like Matchplay 2 at clubs and sports facilities, and they are not typically used in the professional game. 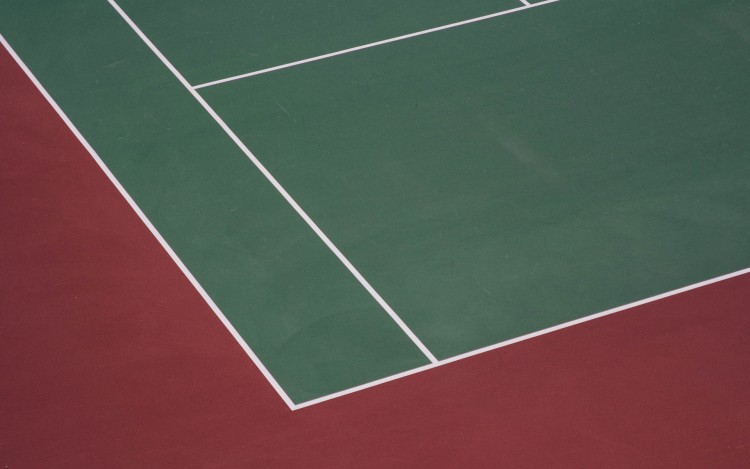 Artificial grass is the surface that is designed to most accurately replicate the feeling of playing real grass. Like natural grass, it is an extremely fast surface suited to the serve-and-volley style of play but unlike natural grass, it is easy to maintain and dries out quickly, so it is suitable for areas with relatively poor weather.

Additionally, while real clay courts are not at all practical in many parts of the world. Synthetic clay can be a great replacement. It is created using a carpet with a sand infill that provides a playing surface that feels very much like playing on real clay. As with artificial grass, the surface dries quickly and takes minimal maintenance.

Are you looking to buy property in UK ? Dubai , London , Manchester/lacanshire , Sicilia , Manchester