Things You Didn’t Know You Should Consider When Landscaping 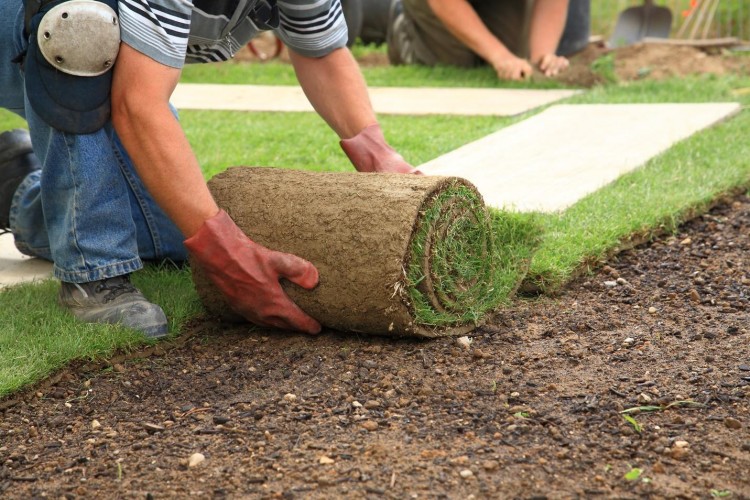 A popular saying goes “Landscaping is living space that just happens to be outdoors” and within the context of the human living style and our construction patterns, this saying couldn’t be more apt.

As humans, we have evolved to live in organized society with a penchant for wanting to sculpt every aspect of our very lives to adhere to a particular form or concept of beauty and symmetry. Doing the aforementioned outside is, quite simply, landscaping.

Does that swing fit in the backyard or does it mess up the feng shui of the place? How about the slide? Simply put, everything that stands on a property, aside from the house itself, is the property’s landscaping (this is using the word within the context of its noun form).

In its verb form (which you’ll notice is spelled the same way as its noun form), to perform landscaping on a piece of property is to make improvements any aspect of that property outside of the building itself or maintaining previous improvements to the property.

Some other features in the landscaping of the property are more inconspicuous than the rest but perform as much of a function as their more obvious counterparts.

Landscaping is as much a science as sciences are and involves techniques, methods and practice. The harmony between the home and its landscape environs is a very essential point to consider on the subject.

Should the house be perfectly harmonious with its landscaping? Should the individual place function before form? These are some of the questions that need to be answered with every project.

Following the previous logic, some homeowners always want to blend the functional characterizes of the building itself with the outside even occasionally at the expense of aesthetics and some will never make that decision.

Perhaps the most important is how long one intends to stay on the property. Is it a rented space? Will you be leaving soon? Heck, if you even plan to sell the house with a reasonably close range of time, an even moderately expensive landscaping project that doesn’t have “curb appeal” is probably not worth it in and of itself.

If the answer is no, the house owner can absolutely make any dramatic change to the overall layout and aesthetic of the building but if not, and he plans to sell off the property in the future (in which case the property is nothing more than an investment), he has to consider the property’s “curb appeal”.

Because he is essentially landscaping to suit the property’s future buyers as well, there needs to be a broader range of consideration with regards to what he can and cannot do on the property.

Another thing to consider before undertaking the project is sifting through the multitudes of routes that you can take your upgrade. Landscaping tends to follow along with the trends in real estate in that particular period so although it spans a longer time, what is in season is ever changing.

Where/How to Find Ideas and Inspiration for Your Remodel 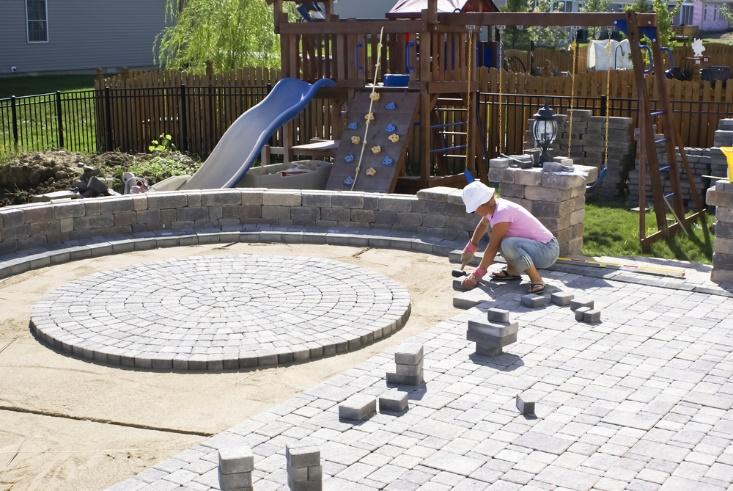 There are a multitudes of places where can find ideas on how to go about landscaping his home project. It’s literally around us. Thespruce gives a few of these sources. More often, the easiest means is by taking a look at how other people’s properties are laid out as this can lend a new design perspective on what you should do with yours.

More important than looking is asking them the reasons behind their adding or removal of a particular element in the landscape. This should allow you to make decisions that are both functionally and aesthetically sound.

Secondly, there’s landscaping contractors. Speaking to a designer that works at one will go a long way in helping you decide the direction that you want your own project to take. If indeed you want to go ahead with the contractor on the project, there’s the benefit of them being on hand to give you a quote on how much it’ll cost.

There’s also the option of looking at magazines, the internet, TV and other media. They usually rely heavily on visuals and this may be deceiving at times, disguising some of the pitfalls of a particular design style. But in the case of little things like addition of a lawn ornament, the above media are probably the best way to go about it.

You could also find a good idea after consulting with a real estate agent. After all they spend all day asking people questions and collecting feedback on people’s opinion on the landscaping trends. They are experienced in helping people make these decisions in relation to their own personalities and preferences and so they are very well suited to help you with yours.

How Much the Remodel is Going to Cost in Maintenance?

Forget initial payments, maintenance costs is what really ends up being a pain in the back. We can look at this cost in terms of both the human effort and monetary aspects. For example, when faced with the choice of going with the larger sized version of a tree and its miniature version, it’s always a good idea to go with the latter as it takes much less pruning, hedging and general maintenance. In the other sense of cost, that new $2,000 fountain might end up costing twice that within five years of the remodel.

If you’re not going to get irked by the cost then by all means go ahead but if monetary maintenance obligations every month are not your thing, steer clear.

Doing landscaping is a requisite to show that your building is serene and livable. It is also a reflection of the individual’s style and therefore something more of us need to take seriously. It never hurts to seek professional advice from people that make a living doing it and it should be a joyful, enriching experience. Look outside and who knows, that change that will breathe life into your yard might be smaller than you think.