The Top Currency Pairs to Watch in the Near Future 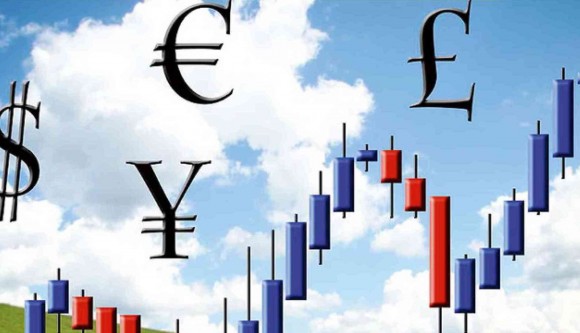 Forex trading has always been a popular means to accrue to tidy income within a relatively short period of time. However, this liquidity can often make it difficult to predict which pairs may be worth a closer look. Investors of all sizes are keen to become involved with those which offer the greatest profit potential and yet, this information can sometimes be difficult to obtain. Let us examine two popular currency pairs to illustrate why they should be followed. 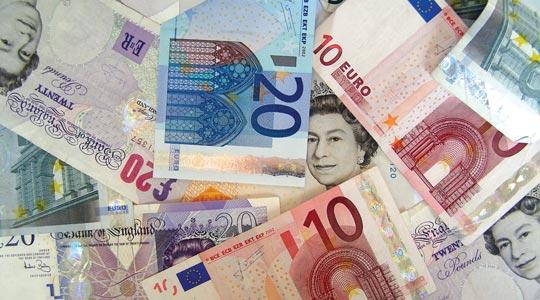 The value of the euro has been in the doldrums during recent times due to continued political instability as well as the viability of the eurozone as a whole. Although we have not witnessed losses such as those associated with the 2008 crisis, the fact of the matter is that this currency is still on shaky ground. We should also recall that a surprise victory by French candidate Marine Le Pen may knock as much as ten per cent off of the value of the euro (1).

The other concern is the impact of the Brexit upon the value of the pound. Now that Article 50 has been formally ratified, will sterling values rise or fall? It seems that the most bearish scenarios have already been avoided, so domestic traders may be able to breathe a sigh of relief.

However, it is likely that the pound may not be out of the proverbial woods just yet. Recent reports have suggested that the question of securing a deal with the EU still looms heavy in the minds of many investors. A handful even speculate that values of the pound could fall lower than were witnessed immediately after the Brexit was confirmed (2).

The Euro in Relation to the Dollar 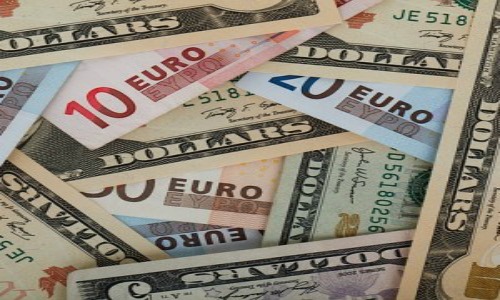 All eyes have been focused upon the fiscal architecture of the United States, and for good reason. As the Trump administration continues to modify existing policies and scrap others altogether (such as the TPP), many Forex traders are left wondering whether or not the dollar is set to endure a volatile year.

Volatility is not necessarily a bad thing in regards to Forex trades and even those who maintain a bearish stance in relation to the euro are still likely to capitalise on any short-term movements in association with the dollar. The main confounding factor is that the Trump administration has been altogether unpredictable up to this point. These actions are not likely to change any time soon.

Regardless of the perspective that one adopts, there is no doubt that keeping up to date with all of the latest news and information is critical. Countless traders have already enjoyed the benefits associated with the Forex platform provided by CMC Markets. Whether you believe that the pound will rise or that the dollar is set for a crash, the fact of the matter is that making the correct choices when the time is right is always critical for financial success.