Weekly roundup: The British Pound Resurges with Hammond’s Comments Alluding to an End in Sight 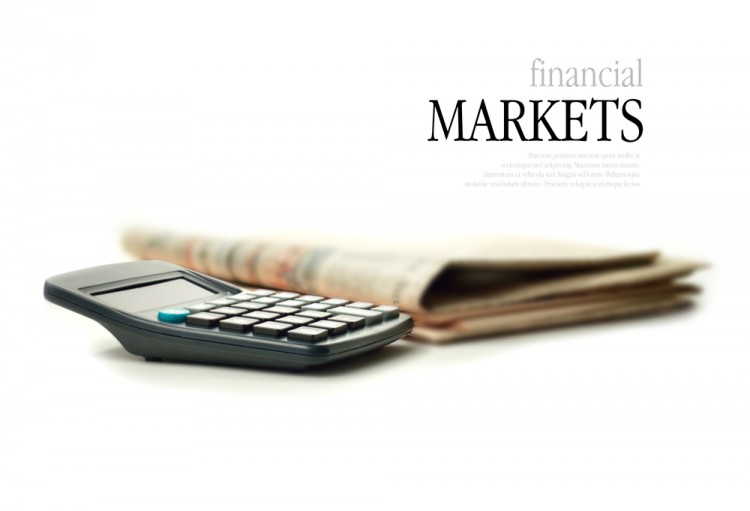 The Pound once again caught a break this week after the optimistic statement by the UK’s Chancellor. The nearly battered currency strengthened against the Dollar, which unfortunately was subjected to another mild economic hit no thanks to the latest in a long list of power-play moves by the White House.

The pound also solidified gains against most of the world’s major currencies as it adjusted to remarks made by the UK’s finance minister who believes that the current tightening of Government purses will soon come to an end if the present trend of economic improvement is sustained. He further added: “the capacity to increase public spending in the years to come is slowly growing and if released data continues to improve then increased spending becomes inevitable.”

Another cheerful update from the highly revered MP suggests that the GDP growth forecast by the “Office for Budget Responsibility” has indeed been updated to reflect the new positive developments in the economy. The figure, which formerly stood at 1.4% after the November 2017 forecast has been bumped up to 1.5%, representing a solid boost by all economic standards. The growth forecasts for 2019 and 2020 remain unchanged, however, though a major economic event occurring this year can influence such predictions.

The pound firmed up against the rest of the world’s major currencies, having some of the biggest intraday gains in the week. Against the greenback, which is suffering from a little malaise of its own, the pound managed quite an impressive gain, reaching a market ceiling of 1.3952 before settling for a figure close to the week’s high. It should be noted that the GBP/USD was at a low of 1.3875 prior to Philip Hammond’s comments.

The Pound’s gain on the Euro wasn’t as profound though it remained substantial. Formerly at a rate of 1.1250 prior to the start of the week, the GBP/EUR reached a high of 1.1283 upon Hammond’s comments before returning to a range close to its starting point.

With both currencies at the receiving end of economic boosting data releases in recent weeks, it is safe to say that the direction of this important pair will more likely be controlled by news releases that filter into the currency market; and there is no doubt about which of the currency pair is currently winning the news battle.

Based on this evidence, market analysts only see a bullish future for the GBP/USD pair, at least on the short to medium term basis. If the UK’s fiscal situation continues to improve and it leads to an increase in public spending, analysts believe that the GBP/USD could once again crack the 1.40 psychological barrier and proceed northward.

The forecast isn’t, however, set in stone with the greenback still remaining an important base currency that facilitates transactions on a global level. It is also predisposed to events that occur outside the shores of the US.

The GBP/EUR pair is certainly one that is in a bittersweet relationship with its current value suggesting that it is unable to process and interpret the present predicament beclouding both parties in the pair. With the union between the UK and the Eurozone on the brink and the Brexit stance taken by the former close to becoming official, it is apparent that the recent volatility peculiar to the pair suggests some confliction in deciding which of the parties suffer the most from a UK-EU split.

Though Hammond’s positive outlook of the UK economy does provide the GBP with a much-needed respite, the small gains on the Euro also mean that investors are wary not to get carried away especially since negative Brexit related news has a habit of regularly popping up at any particular point in time.

All in all, the medium to long-term future of this currency pair is dependent on the events that precede and succeed the UK officially implementing Article 50 of the Lisbon Treaty after its triggering back in March 2017.

Reduced Borrowing and Debt Strengthens the GBP Even More

Another data that was made available in the Chancellor’s statement is the borrowing figures as well as accrued debts, which have both dropped sizeably since last November’s forecast. With borrowing down by a whopping $4.7 billion and day to day spending for the year in the surplus, it seems the UK’s economy has truly turned a corner and looks set to transition to sustained stability.