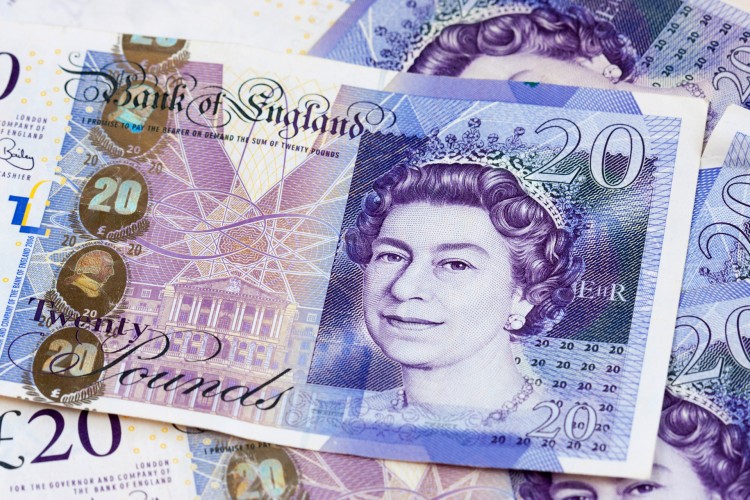 According to forecasts by Australia and New Zealand Banking Group (ANZ), the pound could see a double-digit growth against the Australian Dollar before the end of the year. Despite the news, Britain’s currency continues to be the scapegoat of Brexit negotiations which will influence periods of volatility.

The Bank of England’s (BoE) growing intolerance towards UK inflation should provide a reason for succour in the coming months. Brian Martin, an ANZ FX strategist states that the pound’s medium to longer run prospects is unclear following the uncertainty of Brexit negotiations. “But short-term sentiment is more amenable to the Labour Party’s political manoeuvrings, the considerably hawkish approach from the BoE and a promising growth forecast,” Brian says.

Early in February, the Bank of England warned that it might increase interest rates earlier than proposed if the inflation forecast changes with current trends. The Pound will be backed by rising interest rates which will draw foreign capital away from markets with flat or falling rates.

Similarly, the opposition Labour Party has started pressuring the Prime Minister, Theresa May on the EU customs union, which is the EU’s agenda for tariffs imposed on imports from outside the European Union. This provides the market with a promising opportunity.

Volatility spells trouble for the Aussie

Meanwhile, in Australia down under, the Reserve Bank of Australia (RBA) and local economic conditions are predicted to come in second place to a continuously developing offshore market- in regards to the Aussie dollar. Danial Been, the head of FX strategy at ANZ Research says, “January proved that the AUD will not be affected by domestic trends. However, while the economy is stable, it is not going to influence the RBA.”

The RBA has kept its cash rate at a 1.5% for 19 consecutive months, a record low profile. This is based on prices in the interest rate derivatives markets, and investors don’t expect Australian rates to increase at least, until February next year. In 2017, the global economic growth increased, causing a series of upgrades by the IMF (International Monetary Fund) and leading to speculations that global interest rates would rise soon enough.

If so, it would control inflation but also stifle economic growth. Greater interest rates and the risk of a likely reduction in growth could be sufficient to burst the bubble in stock markets worldwide. Already, at the beginning of February, markets showed signs of pressure, hence increasing risk aversion among shareholders.

Besides the outcome from an expected growth in the volatile financial market, the Australian Dollar will also have to deal with a growing rift between its own local rates and that of the U.S. In the US, interest rates were pegged at 1.25% and are predicted to increase three or four times this year, causing the top end of the Federal Funds rate to stabilise between 2% and 2.25%.

As a result, the US bond yield is expected to keep rising higher, hence depriving yields available on the Australian government bonds from balancing. Current forecasts state that the RBA’s cash rate will remain unchanged.

Although the fallout of the currency volatility from earlier this month is still evident, markets appear to be settling in favourably. Previous concerns that Wednesday’s late sell-off in US equities would influence the next wave of risk aversion in investors have proved baseless.

There are a handful of core themes that contributed to raising the value of the Euro in the last 12 months, but all seem to have collapsed in the past few weeks. We saw the conjecture of relative political stability diminished by how hard it is to create a German coalition government.

The belief of superior growth trends has been limited by the current PMI figures. More so, the European Central Bank (ECB) has deliberately tried to undermine rate speculation, Last month, the group was unyielding in its refusal to provide speculators with a hint of hawkishness regarding investments. But that wasn’t the interesting part. They (ECB) made some curious accusations over the EUR/USD perspective.

Some officials within the group expressed concerns that the Dollar was being artificially deflated by US policy, which was having a positive impact on the value of the Euro. According to the ECB a currency war might not be far off in the horizon. While we wait for the next high-profile theme or major market trend to hop on, traders should be wary of the productive and short-term growths in the market.