Big cities like London, New York, Paris, and Tokyo may seem attractive. Flashing lights, big attractions, and good looking singletons are all major pulls to big city life, but the obvious choices may not be the best. Huge expenses, small living spaces, and flawed transportation systems plague most major cities. Here are the top European cities for hip young urbanites.

The Swedish capital of Stockholm is home to a population of less than a million people. That means, less crowded streets, more living space, and cleaner air. In fact, Stockholm was named Europe’s first Green capital. On top of that, transportation is a breeze, with a train and bus system that takes you anywhere you want to go. Need I go on? Just in case you weren’t sold, the average rental price in Stockholm for a 1 bedroom outside the city square is less than £500! 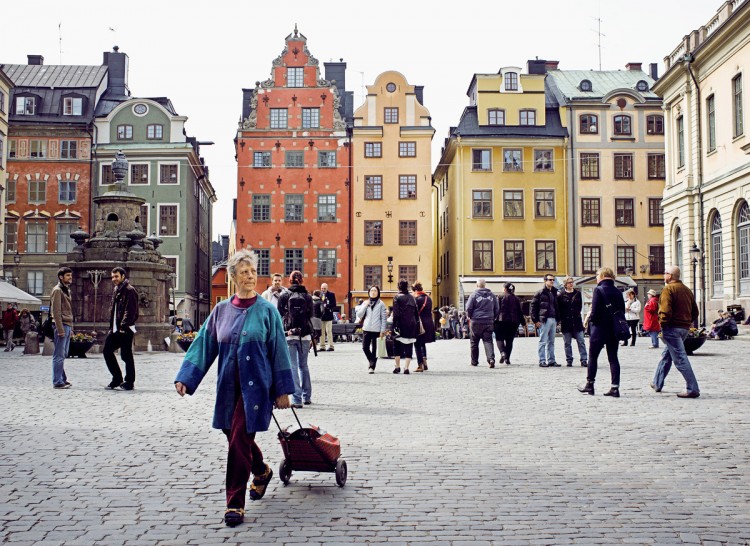 Located in the Northern region of England, Manchester is home to many great things. Manchester United football club, Karl Pilkington International idiot, and the amazing Mancunian accent. Manchester is, however, one of Britain’s fastest growing cities. Companies like Adidas, ITV, and BBC all have national and/or regional headquarters in the city, which has become home to one of  Britain’s fastest growing and most diverse populations. While parts of the city can be gritty, the lively atmosphere and friendly northern demeanor should be enough to pull you in. And if that hasn’t sold you, think of the fact that outside the city centre, a 1 bedroom flat would cost you less than £500.

Amsterdam is a little pricier than the other cities I’ve mentioned but you almost feel justified in paying that little extra. The perfect blend of modern and historic architecture transports you to a city of unimaginable sights and wonders. Much of the city has accessible water canals that can be used in transportation, and it is one of the most bicycle friendly cities in Europe. Young urbanites will love Amsterdam simply because it has big city sensibilities with small city charm. Not including their notable cafes, the city boats quirky hideaways that are worth getting to know.

Want to move up an income tax bracket and drastically improve your quality of life? Then Frankfurt is your city. One of the only countries not to be devastated by the Eurozone crisis, Germany leads the pack when it comes to economic stability and Frankfurt is a clear frontrunner. While not necessarily the best for creative pursuits, Frankfurt’s unemployment rate hovers at an astonishing 6%. And you can get decent value for money on your living situation. You won’t be out of pocket spending less than £500 on a studio. 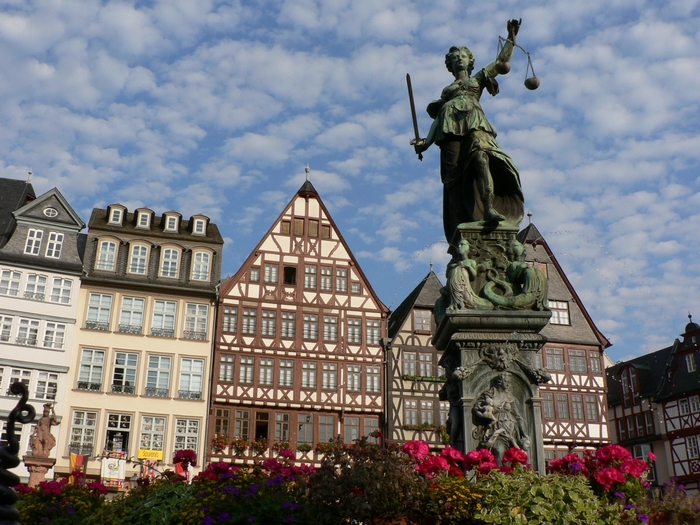 This one is a bit random, but who wouldn’t want to live in Iceland? The beautiful country located near Greenland has a total population of just over 300,000 with more than 60% of the country’s entire population residing in Reykjavik . Aside from the lovely people and the impossible to spell name, this whole COUNTRY will  give you small town vibes. While Reykjavik  is not known for being “urban” the views will appeal to your inner Bon Iver. Maybe not the best city to move to permanently, but definitely one you should visit for some time if you get the chance. 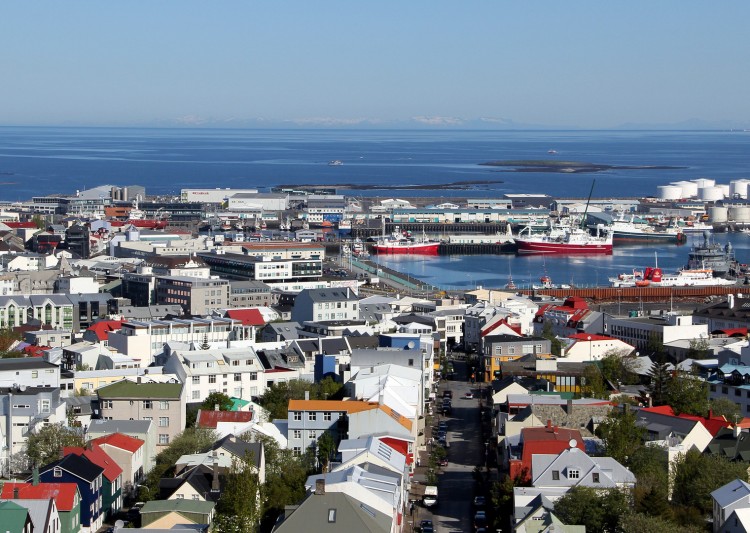 Learn more about homes for sale and let in European cities at EuropeanProperty.com

Are you looking to buy property in Sweden ? Kramfors Kommun , Lvsbyn

Are you looking to rent property in Sweden ? Stockholm , Ystad , Gothenburg , Visby , Ed