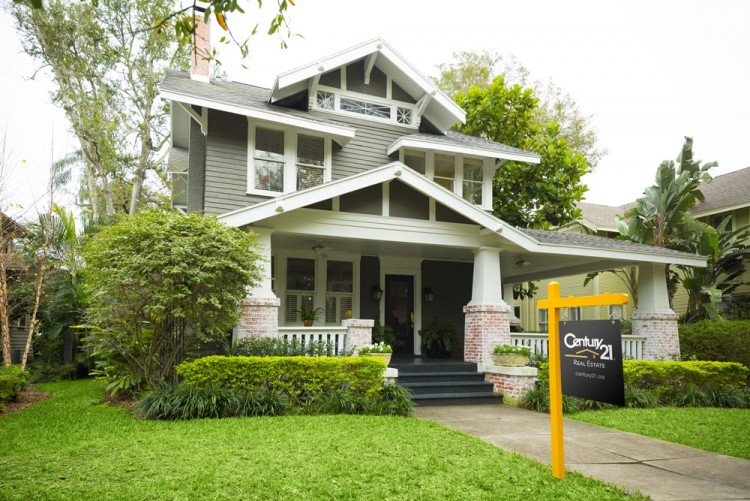 With more than 100,000 sales professionals around the globe, CENTURY 21 real estate agents yield a power like no other. For homeowners looking to sell their homes they have a huge choice of real estate agents that cover their area.

Homesgofast.com is a dedicated platform that has been connecting international real estate buyers with owners and agents since 2002.

Has Century 21 won any awards?

CENTURY 21 Real Estate is recognised as a leader in e-marketing and has received numerous awards.

The CENTURY 21 brand, as identified by consumers from a list of real estate agencies in the Millward Brown 2016 Ad Tracking Study, is the most recognised brand name in real estate, and the industry leader in brand awareness – a position it has held since 1999.

C21® System members are active members of the communities in which they live and work, having raised over $111 million in total contributions to Easter Seals since 1979.

What websites does Century 21 have in its brand

How does Century 21 sell homes

As a franchisee, your listings will be automatically distributed to over 500 real estate aggregator sites such as Realtor.com, Zillow, Trulia, and Homes.com

The emphasis on human interaction -Not an App

The first commercial, “Not An App,” highlighted the all the things an agent can do — such as answering late night calls, touring homes and offering exceptional all-around customer service — all of which an app or a website can’t provide.

Century 21 Famous for its Brand Advertising 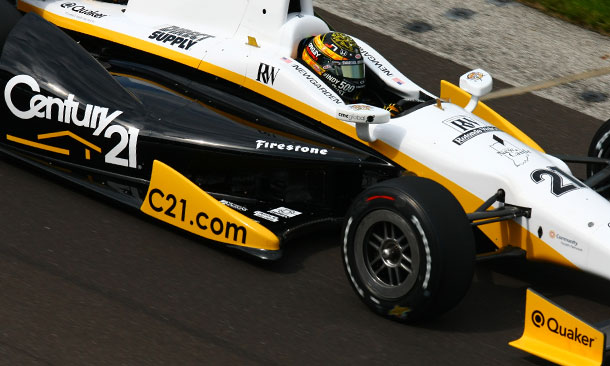 Century 21 are famous for its advertising campaigns

"TV still resonates, and their agents love it, and it feels like it's a great way to connect their agents to their customers," said Steve O' Connell, executive creative director for Red Tettemer, which began working for Century 21 about five months ago. As for the Super Bowl, Century 21 "decided, 'If we're going to go back to TV, let's go back to TV big' more at Adage.com

Century 21 TV Commercials are word famous and the brand continues to beat the competition, viewers now wait in anticipation for thier next commercial.

Learn more about other great brands