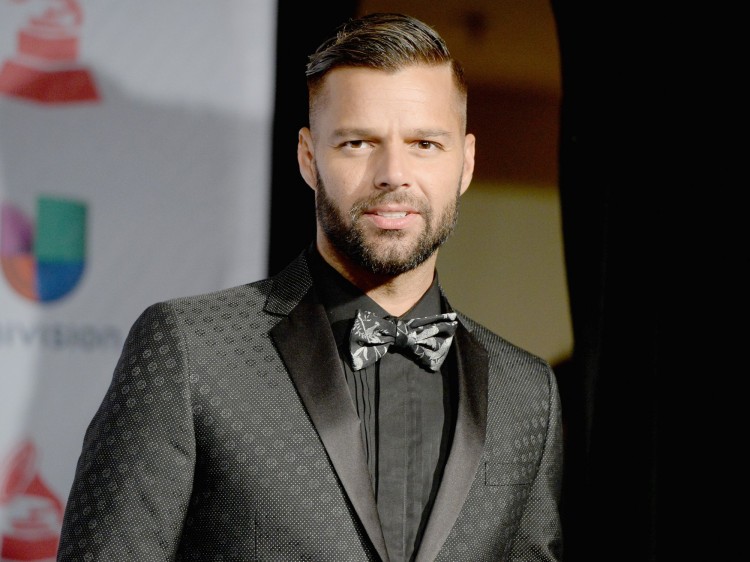 The massive house is located in the Celeb neighbourhood Beverly Hills in LA. In fact his neighbours include Sandra Bullock who bought a $16 million mansion in 2011.

Is this going to be a family home for Ricky Martin who is wow engaged to fiancé Jwan Yosef, 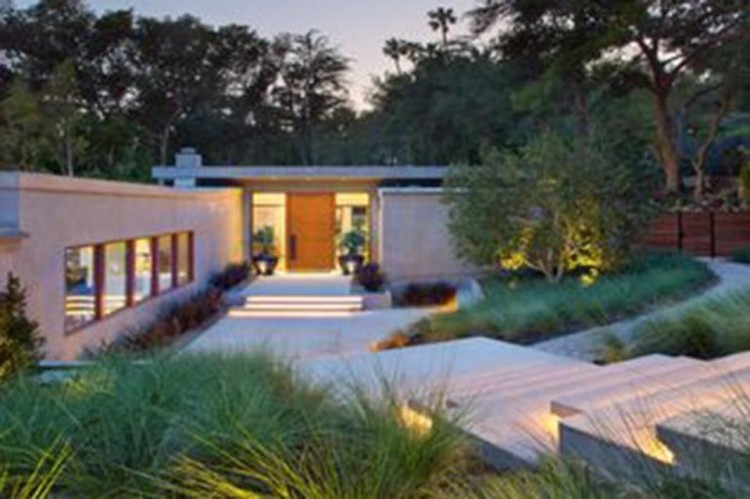 Like all luxury millionaire mansion this one has been fully redesigned in 2016, the home provides a serene oasis that combines the original architecture, the landscape, and luxurious amenities of modern life. Inside, 14-foot ceilings pair with custom wood sliding doors, and a chef’s kitchen offers marble and Caesarstone countertops and Sub-Zero appliances. 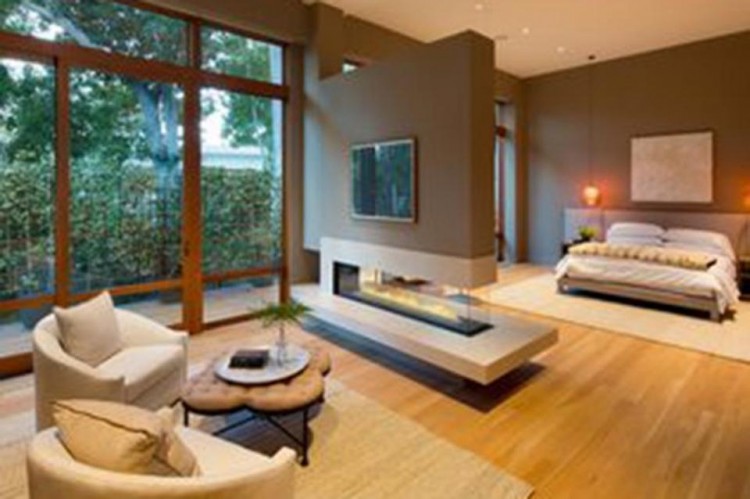 The crowning jewel of the exquisite property is the master suite, which has a large, three-sided, floating fireplace wall. The master suite also has sleek dual bathrooms that open out to a Zen courtyard, as well as a huge soaking tub with a ceiling waterfall feature. 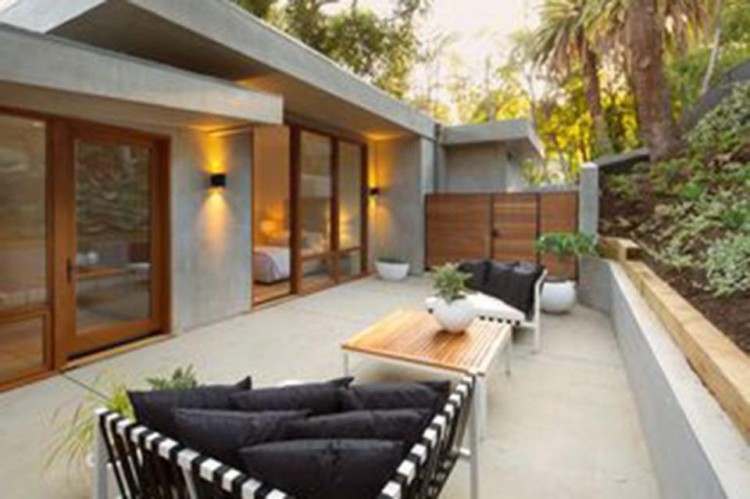 But it’s not the first time Ricky has shown off his moves in the ritzy neighborhood: He actually lived there until 2006, when he sold his previous property for $15 million. But with wedding bells in the near future, we’re guessing Ricky and fiance Jwan Yosef were looking for a new home for sale in Beverly Hills, CA, to call their own. 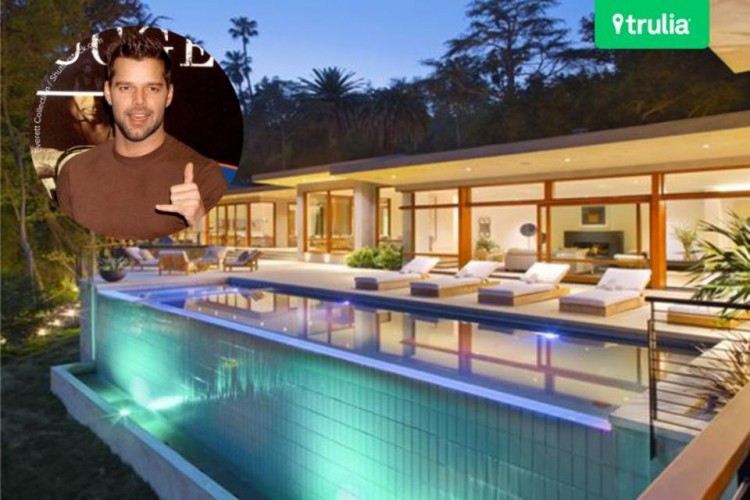 In July 2014, was announced as a coach on The Voice Mexico along with Italian singer Laura Pausini, Mexican pop singer Yuri and norteño singer Julión Álvarez The first episode of season four was aired on September 9, 2014.On October 3, 2014 t was announced on December 24, 2015, Martin's 44th birthday, that he would not return to The Voice Australia in 2016 and will be replaced by Ronan Keating.On Sep 22, 2016, Martin released a new song "Vente Pa'ca" with Colombian singer, Maluma. The song skyrocketed in music charts with 107,881,978 views on the music video as of November 2016.