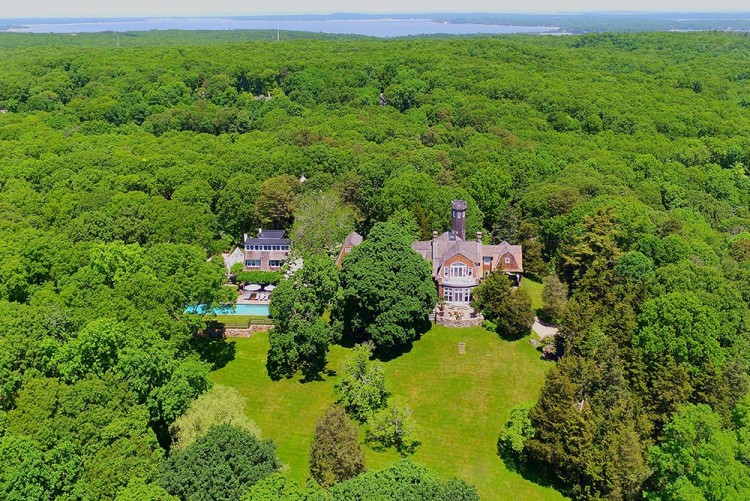 Born in Michigan and raised in Southern California, Christie Brinkley says she was a “surfer girl” when she moved to France after high school to study art.

With more than 30 years as one of America's favorite models, Brinkley can afford to live wherever she wants. For the past 15 years, she has made her home in the Hamptons. 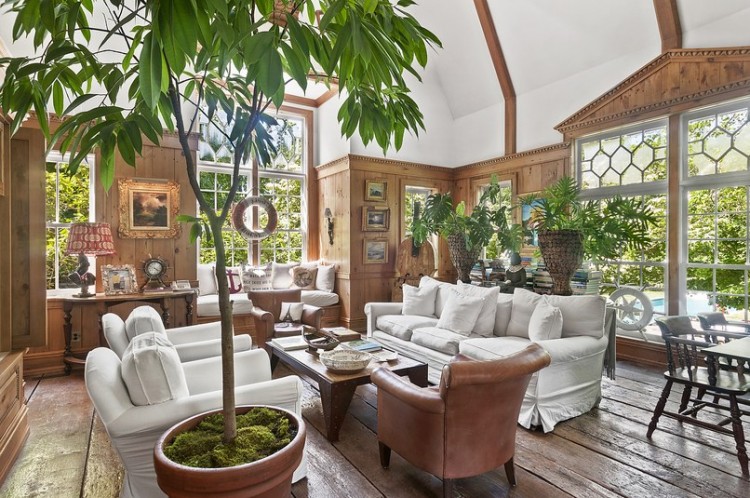 Charmingly eclectic, the home is subtly sophisticated and at the same time whimsical. As a new empty-nester, Brinkley has decided to downsize and enjoy the next stage of her life.

Named for the century-old observation tower that was built as part of the main house in 1891, Tower Hill is sited on more than 20 private open and wooded acres. The three-story traditional main house has four bedrooms and five baths, while the guest house and artist's studio add five bedrooms and seven baths totaling 11,000 square feet of living space 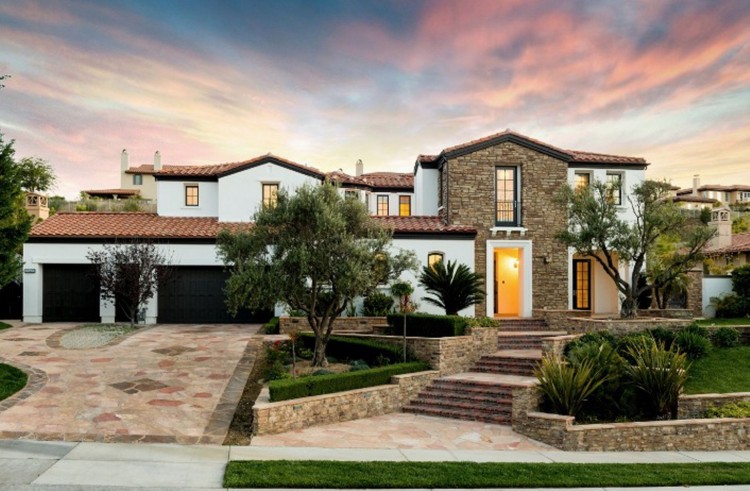 Journalist BY ZOE SHENTON reports in the Daily Mirror that Kylie Jenner forks out $4.5million on another Hidden Hills property

The half sister of Kim Kardashian, Kylie Jenner is the youngest of Kris Jenner's daughters. The star forked out $4.5 million for the four-bedroom property in Hidden Hills, California, on Tuesday, which is near to a $6 million property she purchased in May.

The 19-year-old model is planning to use her new home as a work space for her Kylie Cosmetics company, according to TMZ. 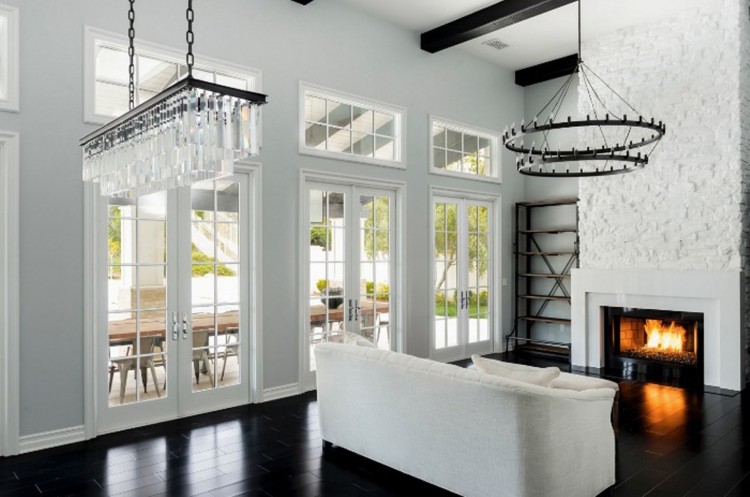 Should Kylie - who is dating Tyga - be keen to cool off after a hard day at work then she will be in luck with her new pad as it features a swimming pool and a Jacuzzi.

As well as appearing on the hit reality TV programme, Keeping Up With The Kardashians, Kylie is also a model, designer and aspiring actress. 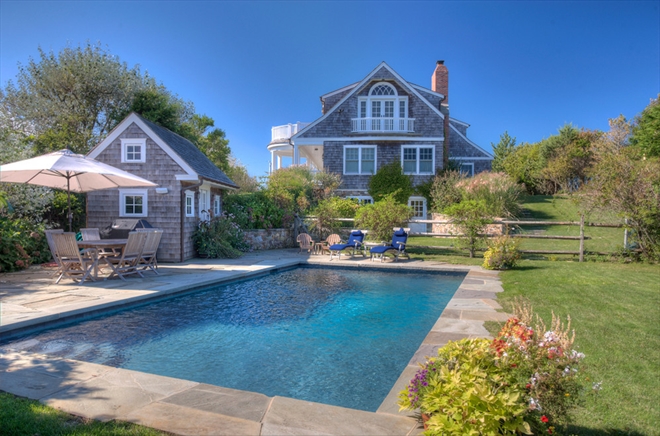 In December, the couple listed their 5,302-square-foot Amagansett digs for $5.85 million. The price has since dropped to $5.25 million, according to Sotheby’s. The property for sale includes a chef’s kitchen with walk-in pantry, great room with fireplace, heated saltwater pool, and oversize outdoor shower with changing room. 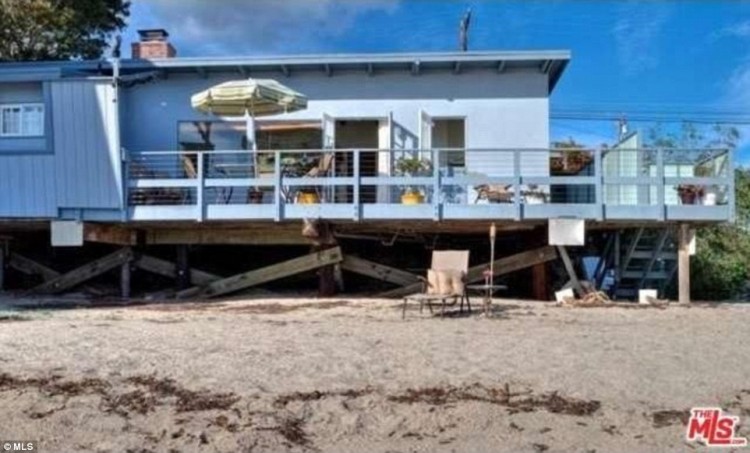 Former child star Eve Plumb, who played Jan on the “Brady Bunch,” pocketed $3.9 million by selling the house that she bought for just $55,300 as an 11-year-old in 1969, according to real-estate records.

The cozy five-room, 600-square-foot cottage off the Pacific Coast Highway comes with a stretch of private shoreline in secluded Escondido Beach. 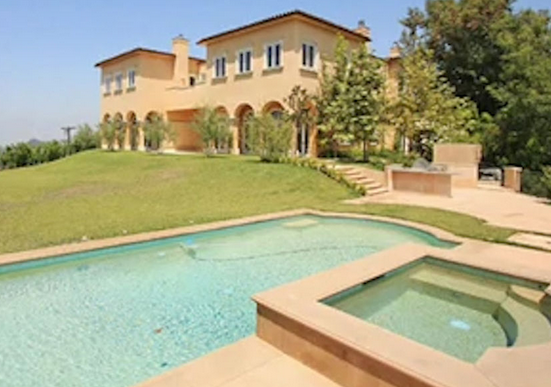 However Nicki's name is on the lease but Meek lives there too and recently shared a photo of himself at the property's driveway.

Nicki Minaj and Meek Mill are definitely still going strong! Though their relationship seems to have had its up and down, the duo have reportedly moved into a Beverly Hills mansion.

According to TMZ, the new crib costs $30,000 a month.  The gossip site reports the luxury property includes nine bedrooms, eight bathrooms, and a five-car garage.

They claim only Nicki's name is on the lease but Meek lives there too and recently shared a photo of himself at the property's driveway.