Celebrities are known for their lavish cars, expensive taste, and ostentatious homes. Some, more than others. But one trend that no one could have predicted is the "low key" celebrity home. Quite a few multimillionaire celebs are downsizing to much more modest digs. Which modesty purchase outshines the rest?

Lea Michelle shot to fame playing Glee's Rachel Berry. Considering the wealth she's amassed over the last few years, her rather modest digs have us wondering how long she can put off going "Hollywood" on us. Lea Michele's 2 bedrooms Los Angeles Bungalow may seem modest but she put down a cool $1.4 million for the cozy digs. The 1,800 sq. ft pad circa the 1920s features enviable views and modern decor for a relatively modest price. 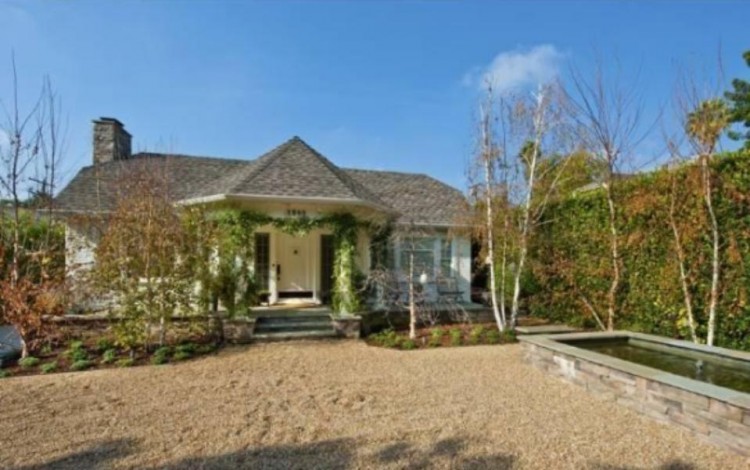 Richard Gere's $9 million dollar Hampton's home was the very picture of colonial American inspired sensibilities. Unlike his contemporaries, Gere's getaway home is a little less ostentatious and a little more laid back. It boasts hardwood floors, modern spacious decor and a dreamy porch. Very ‘All American’. Gere's house went on the market in 2009 for $8.8 million dollars so congrats to whichever family snapped up that gem. 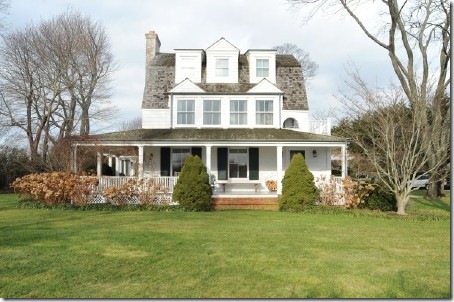 Our favourite Office obsessive Mindy Kaling's property is located in the Beverly Grove area of Los Angeles. The Spanish style property is modest but very laid back and boasts 2,674 sq. ft for the unmarried actress. Kaling paid $1.5 million dollars for the home which was purchased back in 2007 from fellow Office writer Michael Schur. Word on the street is that Mindy Kaling has already bought her next home. This could mean we could be seeing this property on the market very soon! 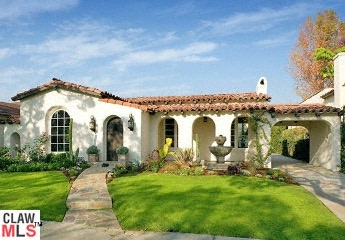 Oscar winner Gwyneth Paltrow and her Grammy winning husband, Coldplay frontman Chris Martin's Hampstead home once belonged to fellow Oscar winner Kate Winslet. What started off as a modest purchase of a home in one of London's nicest neighborhood has turned into a remodel of colossal proportions. The Paltrow-Martins have now purchase the two adjoining homes, turning their modest purchase into a veritable fortress. 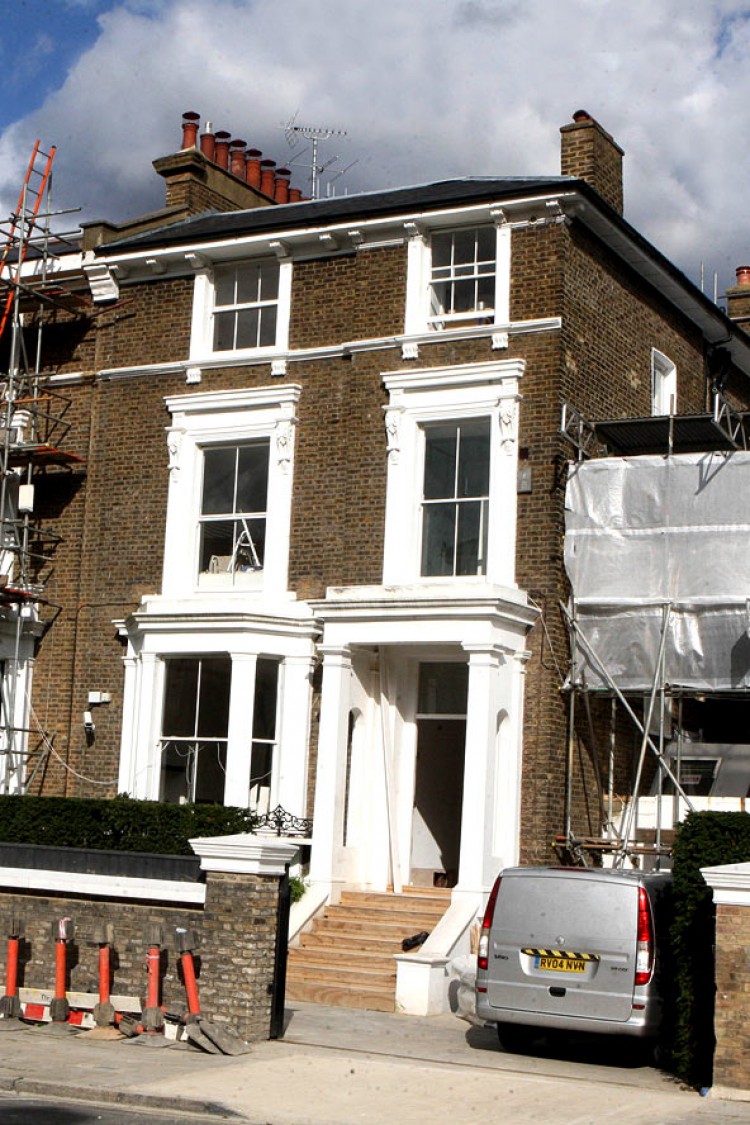