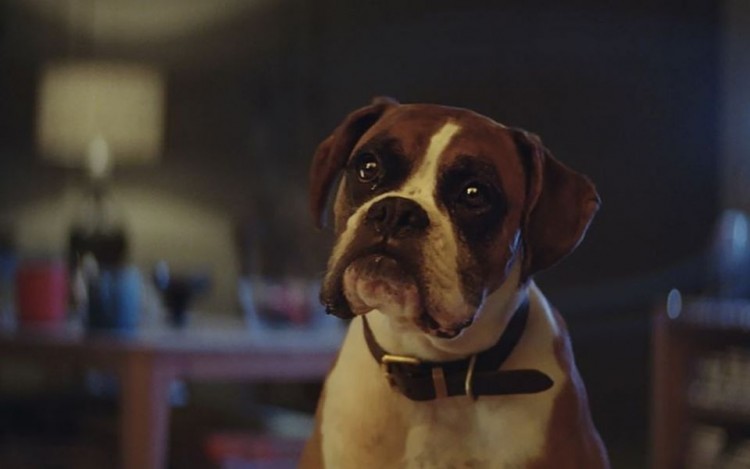 A truly British event happens each year every Christmas , I am not talking about mulled wine or mince pies, it's the big brands TV advertising campaigns. TV adverts that pull on the emotions and are some of the most talked about in UK homes. In fact the anticipation of these TV campaigns is talked about in the media and receive millions of views from UK householders. 2016 is no exception but this year John Lewis may have been knocked off the top spot by Marks and Spencer who have switched the theme from gooey eyed emotions to introduce Mrs Santa Clause. 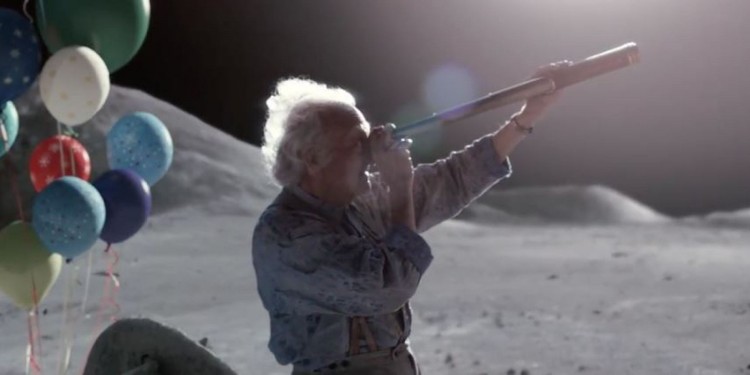 John Lewis began trading in 1864 on London's Oxford Street, and has grown to become the largest omni-channel retailer in the UK with 48 John Lewis shops.'Never Knowingly Undersold' (NKU) has been the brands unique promise to its customers for over 75 years. If they find a national high street competitor offering a better nationwide price for the same individual product, sold with the same service conditions, John Lewis will lower thier price to match including when a competitor is having a sale.

The TV campaigns are so popular even the music used receives a huge boost. In 2008, the soundtrack featured a slowed-down cover version of a classic song, and all subsequent John Lewis adverts have employed the same musical style. Ellie Goulding, Gabrielle Aplin, Lily Allen, Aurora, Tom Odell and Vaults are among the artists that have contributed their vocals to a John Lewis Christmas advert.For the 2014 campaign Tom Odell covered "Real Love", the last song released by The Beatles.

But not all families are getting that warm, fuzzy feeling you’d expect from Christmas adverts.In fact, some parents are taking to social media to complain that the John Lewis advert has taken the magic away from Christmas as the dad is seen putting up the trampoline on Christmas Eve. They have also tried to pull on the viewers emotional strings which has been the same theme in past John Lewis Adverts 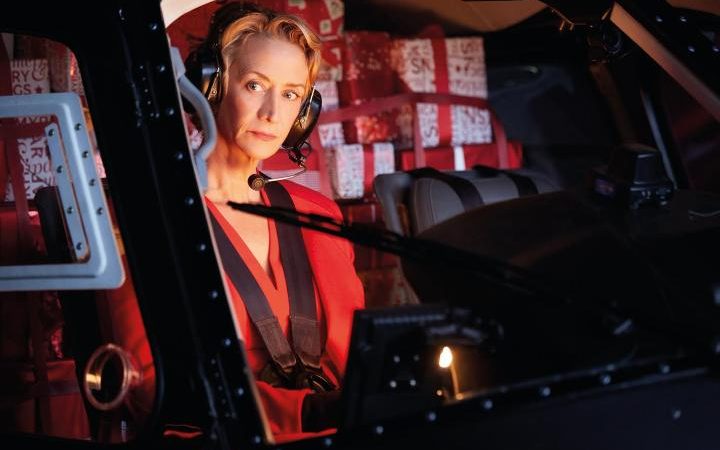 Within moments of the premiere of the Marks & Spencer campaign tonight, dozens of excited viewers had taken to Twitter to declare it the best festive TV spot.  The advert shows Mrs Claus waving off her husband on Christmas Eve before she sets out on her own James Bond style mission to deliver a present to six-year-old Jake, a young boy who wants to make his sister's Christmas extra special.

The daring Mrs Claus finds the gift, rides a snowmobile and flies a helicopter to London and back - all before Father Christmas returns home on Christmas morning.

While animals take centre stage in the commercial, John Lewis has also cast a black family for the first time, including a six-year-old girl, Summer from London, who is beaten to her trampoline present by a dog caled Buster who is a Boxer. The is the story of a little girl called Bridget who loves to bounce.When her mum and dad buy her a trampoline for Christmas, they soon discover that she isn’t the only one with a passion for jumpingit here

It didn't take long for a spoof to begin doing the rounds incorporating the US election which led to Donald Trump being appointed the new president of America.