Is Mayfair Set for the Extinction of the £1 Million Property? 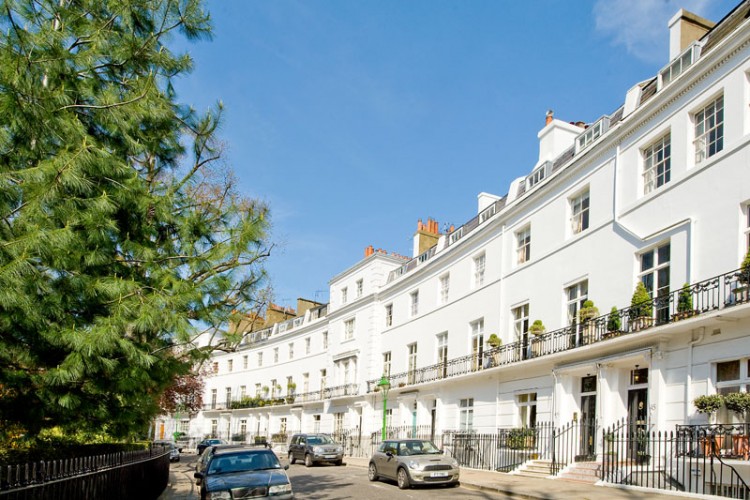 Mayfair – home to Hyde Park, five star restaurants, and some of the world’s most luxurious real estate - but for wanting to own property here for a figure under the million pound mark, time could be running out.

New research has shown that as the desirability of property in Mayfair has risen, so too has the average price. Now, fewer than 5 per cent of homes sold in the area had sale prices below 7-figures, and there were none priced below £750,000. The couple that were priced between £750,000 and £950,000 were deemed “special cases”, meaning they were small – even by London standards. Flats with around 300-350 sq. ft of space along with studios on short leases fell into this price bracket, while the vast majority fetched much higher sums when sold.

Established estate agents, Wetherell, conducted a survey that analysed the sold value data of all homes that exchanged hands between 2014 and 2015. The survey also compared the latest findings with the sold values dating back to the year of their first Mayfair resi-market report, released in 1985. That year, they sold an unmodernised apartment covering almost 2,500 sq. ft. for £167 per sq. ft.; located above a restaurant, the same property recently sold for £3,000 per sq. ft. – an increase of nearly 1,697 per cent in 30 years!

The majority of properties sold in 2015 sold for well over the million pound mark, as the survey revealed that 49 per cent were priced between £2 million and £10 million. A further 11 per cent of properties were sold for over £10 million. Last year, 41 per cent of homes sold cost less than £2 million, with 95 per cent of these falling into the £1 million and £2 million bracket. According to Peter Wetherell, CEO of Wetherell, the days of property priced below £1 million will soon be a thing of the past. He estimates that the next 12-24 months will see apartments priced below £1 million and houses below £2 million disappear from the Mayfair market altogether. The continual growth of global demand and new luxury apartment schemes has seen an upward surge in Mayfair, making it the new Knightsbridge. It is easily recognised as the fashionable place for luxury property. 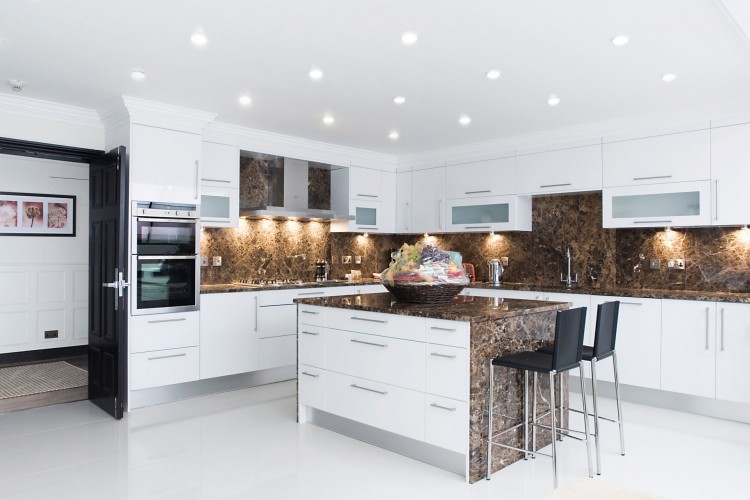 This is up from £4.5 million in 2014, and according to Peter Wetherell, these climbing prices are not set to subside. “We may see a slight uplift, but it’s effectively “more of the same”. Supply and sales volumes are less than in past years, but values are stable and rising gradually. Mayfair is like a strong ocean liner sailing in a protected fjord, out in the wider (global) oceans things might be turbulent and stormy, but protected within our anchorage the Mayfair market is reassuringly calm and stable. As our 30-year data index shows this stable long-term rise makes for an outstanding return on investment. Back in 1985 virtually no homes were valued at over £1 million, thirty years later and virtually no homes are valued below £1 million – it’s a clear indication of the outstanding value that Mayfair property offers investors.”

Although the “referendum effect” may be impacting the market, the prices in this desirable part of central London have remained strong. While many high net worth buyers are holding off on purchasing property until the results of the EU Referendum are clear, when buying resumes, all signs point to prices remaining well and truly above the £1 million benchmark.