According to research by Zoopla, just under 100 people bought a property with the door number 13 in 2016.

It appears that that superstitions or fear surrounding the number 13 - also known as triskaidekaphobia - may well be true, taking into account that properties with door number 13 are on average £8,974 cheaper than neighbouring properties. 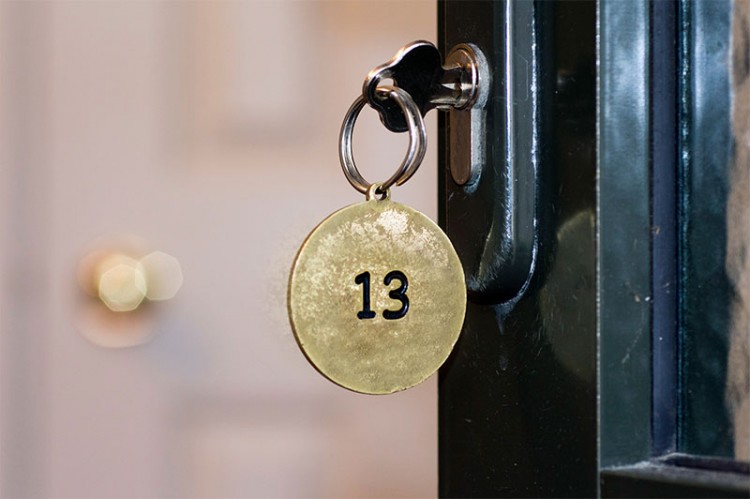 What’s luck got to do with it?

Recent research released by Betway revealed that a third of people in the UK still rely on lucky numbers when making important decisions, so it stands to reason that purchasing decisions may be affected by these superstitions.

Interestingly, more than 10% of the population revealed that unlucky number 13 was actually their luckiest number - that’s more than 65,000 people! Perhaps all of these these people could bag themselves a real property bargain if they follow their lucky number!

Did you know: Some local councils have banned the house number 13 on new-build developments.

Feeling lucky? 13 smart superstitions that could help you sell your house

Selling your home can be a long and drawn out process with lots of complicated hoops to jump through before you reach the point of handing the keys over to the new owners. If the stars just aren't aligning for you, it might be time to look at some alternative ways of welcoming in the luck (and hopefully some potential buyers!). 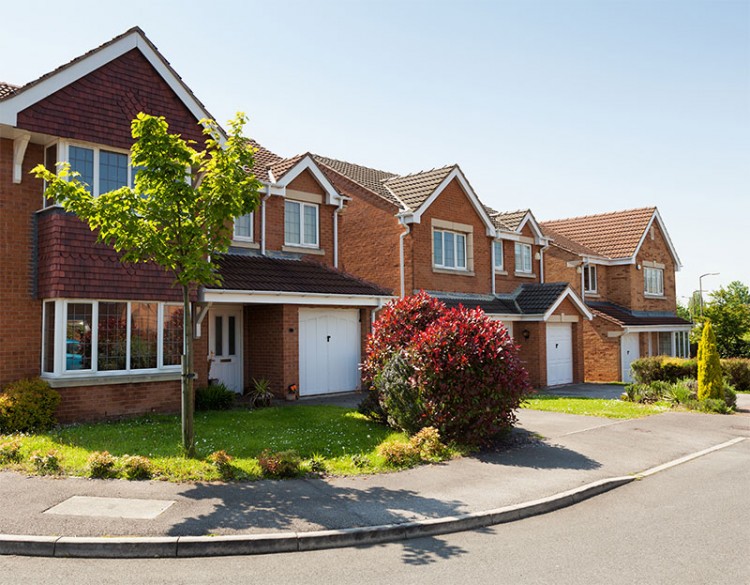 Here’s 13 superstitions that have been used to sell homes

1. Are you using lucky numbers in your sale price?

Consider numerology when you’re setting the sale price of your home. In Chinese culture, the number 4 is considered unlucky, whereas the number 8 is considered to be very lucky. Try listing your property at £108,000 rather than £104,000.

2. Clear out any bad vibes with purifying incense

Not only will incense make your home smell inviting, it may also have cleansing properties. Look for incense that contains sage. This herb is known for its ability to ward off bad energy and bad vibes; the last thing you want when welcoming prospective buyers into your home.

3. Try and make sure the buyers leave the same way they entered

Irish tradition highlights doors as symbols of transition. To uphold this superstition ensure all visitors leave your home via the same door they arrived through.

4. Scatter coins around your home to bring luck to your finances

A tradition originating from the Philippines where coins will be scattered around the home to bring financial fortune to the people who live there. A couple of coins scattered around your home could be enough to get those buyers to sign on the dotted line.

5. Bake bread and brew coffee for a homely atmosphere for your buyers

Whilst this is not a superstition as such, filling your home with the comforting smells of baking bread and brewing coffee could be the clincher if you’re having trouble selling your home. It’s the same trick that supermarkets use to entice you, so it’s worth a try!

In medieval times fennel was used to ward away bad luck. Often hung over doors and pressed into keyholes, fennel was said to block any bad spirits and sorcery from entering the home. Try a fennel scented candle or room spray to achieve the same effect.

7. Get your timing right

Planning is half of the battle when it comes to selling your house. According to Native American tradition, it’s very unlucky to move out of your old house and into a new one on a Friday, Saturday or on a rainy day. In other cultures, April, July and November are the most unlucky months.

8. Adopt some of the practices of Feng Shui

Feng Shui is an ancient tradition, used for generations looking to invite calm and harmony into their homes. Adding bunches of yellow toned flowers to your living room and kitchen is a common Feng Shui technique.

If you are wanting to invite good luck into your home, then knocking on wood each time your leave and enter your home could be just the trick. Ancient folklore and pagan tradition highlights the importance of trees and knocking on wood is said to prevent evil spirits from listening to your conversations.

In West African tradition, it’s common to complete all housework tasks in the early morning or at least at the beginning if your day. This is to avoid brushing or sweeping away all of the good fortune you have accumulated during the day.

11. Don’t put your new shoes on the table of a house you’re trying to sell

An old wives tale states that putting new shoes onto the table could bring bad luck. The superstition dates back to when the dead were laid to rest on a table, complete with new shoes for the afterlife.

12. Be careful when cleaning your mirrors

Originating from the Roman era, who believed that breaking a mirror would bring 7 years of misfortune to the person who broke it, as their soul would be trapped inside. Clean carefully to help avoid a very very long selling window!

13. Bury a statue of St Joseph next to your for sale sign

St Joseph is a well known figure in the gospels as the husband of Mary and the adopted father of Jesus. Early records suggest that European nuns buried a medal or statue in his likeness within the grounds of a property they were hoping to buy to use as a convent. Over time, the focus of this has flipped to house selling and you can even buy a St Joseph statue on Amazon to bury next to your very own for sale sign!