Stay or go? The best US markets for sellers

US home sales are on the up, as consumer confidence in the improving economy helped to fuel demand from buyers. With limited supply in certain areas, prices are also climbing, creating good conditions for those hoping to fetch a healthy sum for their property.

According to the National Association of Realtors, 40 per cent of homes sold in April 2015 met or topped their asking price. The market's recovery, though, differs across the country, thanks to varying employment rates, housing supply and other factors.

Where, then, are the best markets for sellers in 2015? A report from RealtyTrac compares areas across the US, highlighting some 27 per cent of the country where buyers bought homes above their market value.

Should you stay or should you go? Here, according to that research, are the most favourable locations for sellers, to help you decide whether to go ahead with your sale or hang on for a better offer. 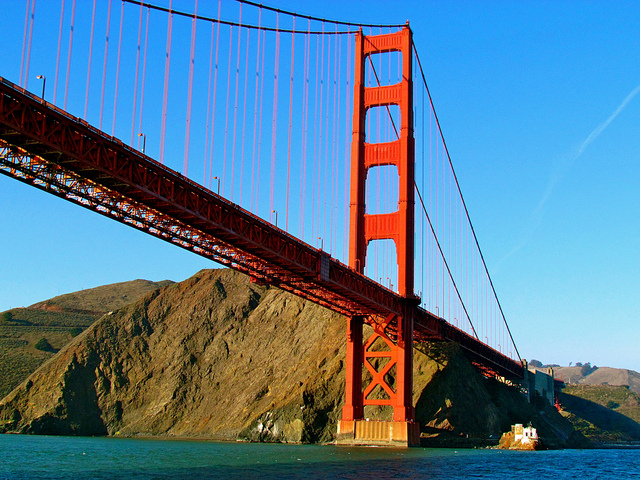 San Francisco is leading the positive outlook for US property prices in the coming year, according to Veros' latest market report. Here, supply is low, while demand remains high, which means that affordability is an issue for those looking to get onto the property ladder, but that homeowners can expect a strong sum for their home. 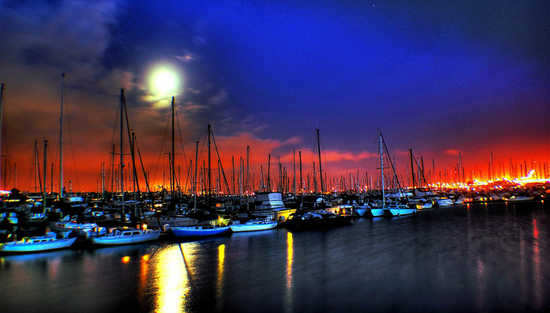 Also in the San Francisco Bay Area, Alameda is the seventh most populous county in California, which helps to explain why the demand/supply balance is so tipped in sellers' favours at present. 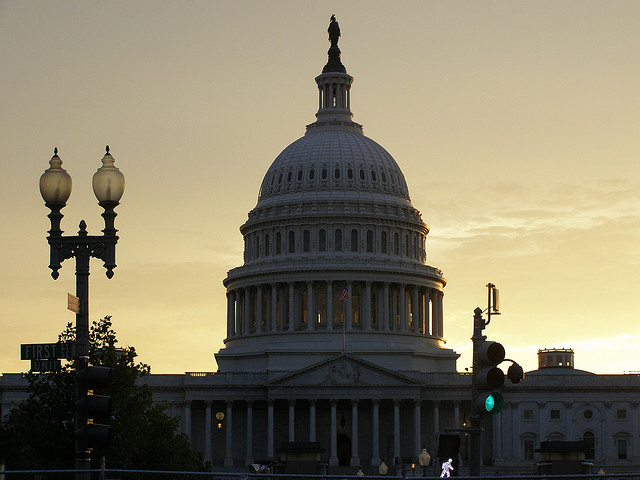 The DC region's property market has seen sales rise this year, following a stagnant 2014, with prices and rents following suit. Demand for entry-level properties is outpacing supply, while low mortgage rates are encouraging first time buyers to get onto the housing ladder. 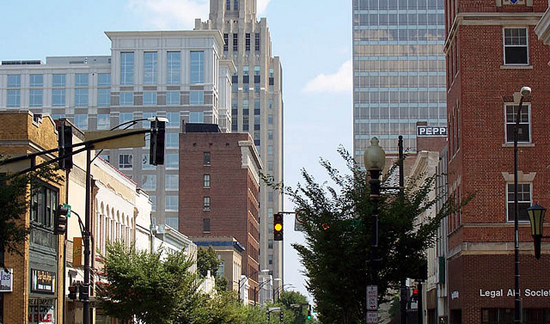 North Carolina is another state in which prices have been rises at a steady pace, with an increase of 2.8 per cent predicted in 2015 by Zillow. Properties now spend an average of 86 days on the market, just above the national average of 83. With homes also less hard hit by the recession, existing home owners will not have to wait long for their properties to recoup their lost value. 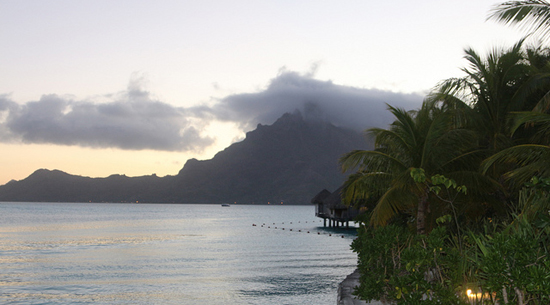 As San Francisco Bay heats up, buyers are increasingly looking to surrounding and nearby areas, from Sacramento County to Yolo County, where prices are more affordable. Values are still climbing, though, meaning that sellers can still expect to rack up a healthy number.

House for sale in San Francisco