4 Reasons Why You Should Buy a Property in Southern Spain 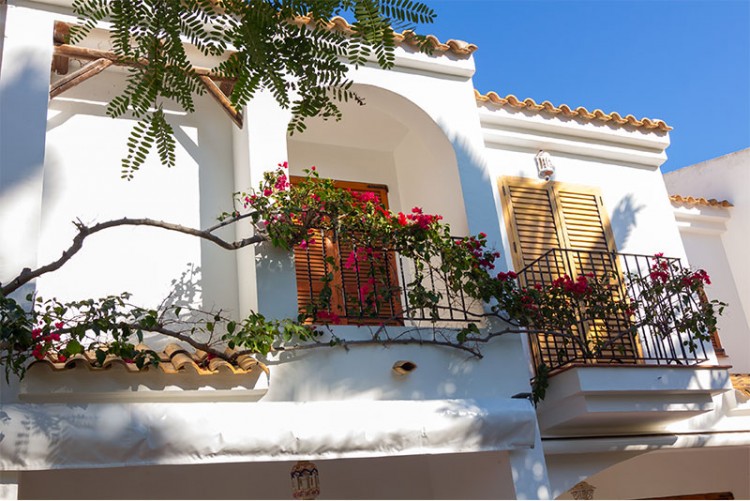 Did you know that Spain is the third-most-visited country in the world?

Not only that, but Spain is also one of the most popular destinations for buying property, especially among the British. Statistics show that as of June 2018, 539,970 residential properties were sold, compared to 481,363 the year before. That is an outstanding 12% growth.

Interestingly, southern Spain is the most sought-after area. In 2018, over 16,000 foreigners bought properties in the southern region of Andalusia. And the numbers are on the rise.

There are good reasons why many people choose to buy houses here. If you are looking to buy a property, here’s why southern Spain is the best choice for you.

Southern Spain has, arguably, the best climate in mainland Europe. There is an abundance of sunshine all throughout the year, and winter temperatures are friendly. You’re never confined to the indoors for a large part of the year as in other places with harsher temperatures. That means a greater quality of life.

Especially in the summer, southern Spain offers plenty of opportunities for fun, and having a house here means you won’t have to travel across the world to enjoy them. Some of the most popular summer activities in southern Spain are Feria in August (Malaga) and the International Festival of Music and Dance (Granada). Additionally, there are plenty of foundations, organizations, and groups arranging fun activities, including trips, street festivals, or summer camps for teens in Spain by lenguaventura.com.

Compared to cities such as Madrid or Barcelona, southern Spain is much cheaper, especially when it comes to buying property. From real estate prices to cost of living, everything here is much more affordable in general.

Besides being inexpensive, cities in Southern Spain - Malaga, Cadiz, Granada, Cordoba, Tarifa, and others - are incredibly beautiful and charming. The number of beaches, golf courses, and activities available at all times give residents plenty of reasons to feel happy. Tarifa and Cadiz are probably the best cities in all of southern Spain.

Although houses in southern Spain are not as cheap as they used to be, they are still more affordable than other ‘high-brow’ areas.

Many tourists around the world choose southern Spain as their holiday destination because the region is loaded with historical cities, beautiful resorts, and numerous other places worth seeing. Getting a property here brings you closer to all these amazing places.

The region abounds in historic and cultural attractions, and an example is the Castle of Tarifa in the Province of Cadiz, which was built in 960 by Abd-ar-Rahman III, Caliph of Cordoba. The capital city of Cadiz, which is the oldest inhabited city in Western Europe, is also a great place to visit and live in.

Southern Spain is well-connected, and there is easy access to, from, and around it. There are plenty of transport systems in place, including air travel, railways, ferries, and highways. The Port of Malaga, for example, offers connections to several ports in the Mediterranean Sea.

Southern Spain is, undoubtedly, one of the best places in Europe to buy a property. You will get value for your money not only from the house itself but also from the region’s immense touristic potential and a wide array of attractions.