Who Supplies My Home Electricity? 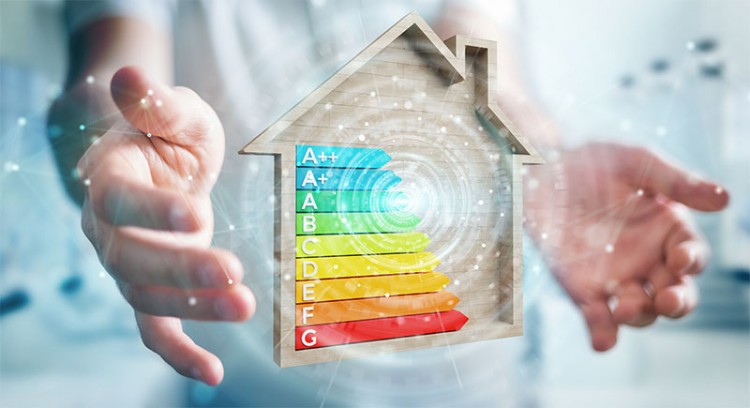 Who exactly is providing the volts that power your lights, charge your smartphone, and lull you to sleep to the sweet sounds of a white noise machine or fan? Presumably not a tank full of eels or a cellar of elves.

Who would have supplied your electricity a decade ago?

Your electricity would have been supplied by one of the so-called Big Six which dominated the UK’s energy market since privatisation in 1990. Today, however, a quarter of us have abandoned the Big Six for one of 67 other licensed suppliers on the domestic energy market. Your home could now be supplied by British Gas, which despite its name, is the biggest provider of electricity in the UK, serving a fifth of all homes. Or you could be supplied by 100% renewable provider Bulb, now serving 2% of UK households. Or your electricity could come from an even smaller supplier, perhaps a local one operating only in your area. You could also be supplied by one of a new flock of local authority-owned energy companies, like Nottingham’s Robin Hood Energy Company.

Have you ever switched your energy supplier?

If you’ve been living in the same property for a while, you think you’d know who was supplying your electric or at least know who’s been sending you bills or taking direct debits from your bank account. But 61% of us have never switched energy supplier or switched only once, according to Ofgem data, and an astonishing 54% of us are on default tariffs because our contracts have expired and we haven’t renegotiated them or sought out a new provider. A huge swath of the British energy market is disengaged and it’s possible some people just don’t know, or remember, who are keeping their lights on.

What happens when you move to a new home?

Alternatively, you might have moved into a new property, either as an owner occupier or tenant, and not know who is currently supplying the property. As a new occupant, you’ll generally be on a ‘deemed contract,’ at this old supplier’s expensive default rate, so you’ll likely want to switch tariff.

Eventually, you’ll receive a bill from this old supplier, likely addressed to the Occupant. But you’ll want to be in contact with them before this point, to supply them with a meter reading on the day you move in so you don’t end up paying for the previous occupant’s electricity use.

You should be able to obtain information about the old supplier from the previous owner, the landlord, or, in the case of new build properties, the developer. However, if you haven’t been given this information, you can always find it out by calling your regional electricity distribution company and asking for the meter point administration service (MPAS). They’ll be able to tell you the current supplier for your address.

You technically don’t have to know your current supplier to switch to a new electricity tariff. When you agree to a contract with a new energy company, they’ll contact your old supplier and arrange the handover. But comparing electricity quotes without knowing what your current rate or contract is like flying blind or at least in the dark.

What happens if you have a renewable tariff?

Of course, you’re not receiving energy pumped directly from your supplier’s generators to your sockets and light bulbs. If you have a 100% renewable energy tariff, the electricity you receive is no different than your neighbour with EDF, which gets just 11.7% of its energy from renewable resources. Unfortunately, your green energy is not being piped directly from a wind turbine. We’re all sipping the same volts from the National Grid. In taking on your contract, your supplier is agreeing to offset your energy use for the year, feeding into the grid as many kWh as you, and all of their subscribers, consume. The way they generate this electricity, whether it’s with wind turbines, solar panels, coal, gas, or nuclear power, is up to them, but your supplier will generally publicise their fuel mix on their website.