Suburbs Or City: Things To Consider When Choosing Your First Home 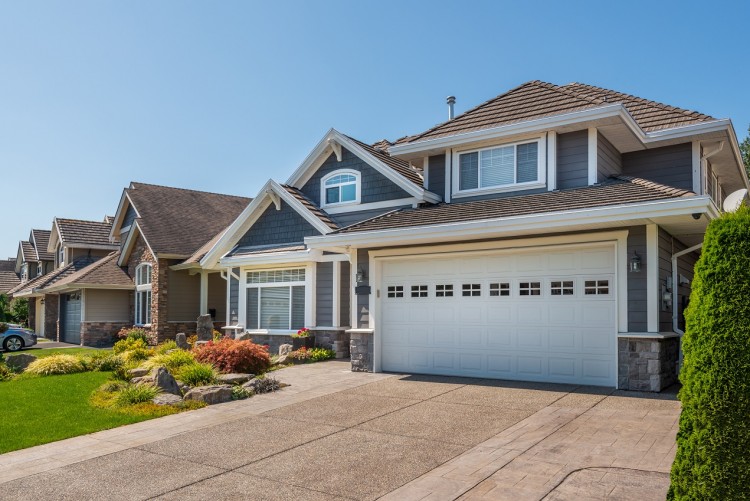 From suburbs to cities, every suburb has its pros and cons. It’s why, aside from square footage and price, prospective home buyers also commonly ask the question, where should I buy my first home?

Location is one of the most important considerations in home buying, as not all locations are equal. There are considerable differences between purchasing a home in the suburbs and buying in a city, such as population density and facilities. Before putting in an offer, it’s important to consider which factors matter most to you.

If you’re on the lookout for a new home but aren’t sure which location is right for you, this article will help you make an informed decision.

Do you prefer living a simple life and want a home with little maintenance? Are you looking for land to expand on? Are you a party of one, or do you need a place with room for pets and children? You should visualise the kind of living space that’ll suit your belongings, lifestyle and future plans before making an offer on a property.

While a place in the city may suit some families or people with pets, it’s most practical for individuals who don’t require a ton of space or couples who can quickly adapt to an apartment’s size limitations. When it comes to yard work and home repairs, living in a city apartment or home can also mean less maintenance.

If you’re on a strict budget, your money will stretch much further in the suburbs. You can own a larger home and more land for less money. Those with pets or growing families in particular will certainly appreciate the additional space.

Around the world, cosmopolitan cities appeal to many prospective property owners thanks to their dynamic array of restaurants, shops and bars. People can live close to countless amenities, without sacrificing convenience. Cities like New York and London are renowned for their entertainment, but Syracuse in upstate New York is far less congested without lacking attractions, while Scotland’s Glasgow real estate market is much more affordable.

In contrast, outer suburbs offer a quieter lifestyle and fewer amenities, but what they may lack in nightlife and eateries, they often make up for in public parks and recreational activities. These facilities make them perfect for families or couples preparing to have children. The practicality of being in a family-friendly area against the importance of being in an exciting location is something that first-home buyers should carefully weigh up, based on their future plans. 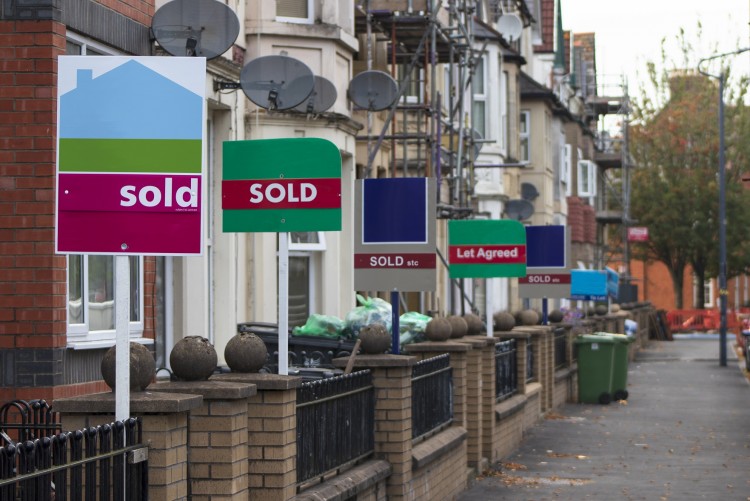 If you’re a business executive, you may find that the suburbs don’t offer the accessibility and convenience afforded by city living. Similarly, if you provide landscaping services, you might find it hard to find clients in the city, since city dwellers typically do not have large gardens or grass to cut. Additionally, you’ll find more competition when it comes to setting up businesses in a city versus regional areas. When choosing between suburban and city life, your career should play a vital role in helping you decide.

Commuting from one place to another in urban areas is far cheaper and easier, as cities are typically home to sophisticated public transport systems. City living therefore allows people greater flexibility and freedom. Most European cities, for example, have trams and light-rails, above-ground trains and underground subways. Trains and metros aren’t subject to traffic either, while buses have special lanes to avoid traffic. Plus, riders of public transportation enjoy the added benefit of easily hopping off and exploring new areas of the city that they may never have seen when traveling by car. With free public transport also being pushed due to continued advancement in technology and modernization, travelling around cities will become even more convenient in the near future.

In contrast, families need to have at least one vehicle when living in the suburbs. Kids and teens, of course, are entirely reliant on their parents to get around. Those who don’t have access to a car or don’t have a driver’s license will find it difficult to run errands, whether they be grocery shopping or driving kids to school. Not to mention the traffic or distances involved in driving your car and the added monthly cost of petrol and car insurance.

Living in the city gives you access to world-class amenities and public transportation. It also provides greater career opportunities for many industries. However, living in the suburbs will give you more space and a family-friendly environment for less money. The best choice depends entirely on your lifestyle and future plans.